Q&A: Bank of America on Automation, Programmatic and TV 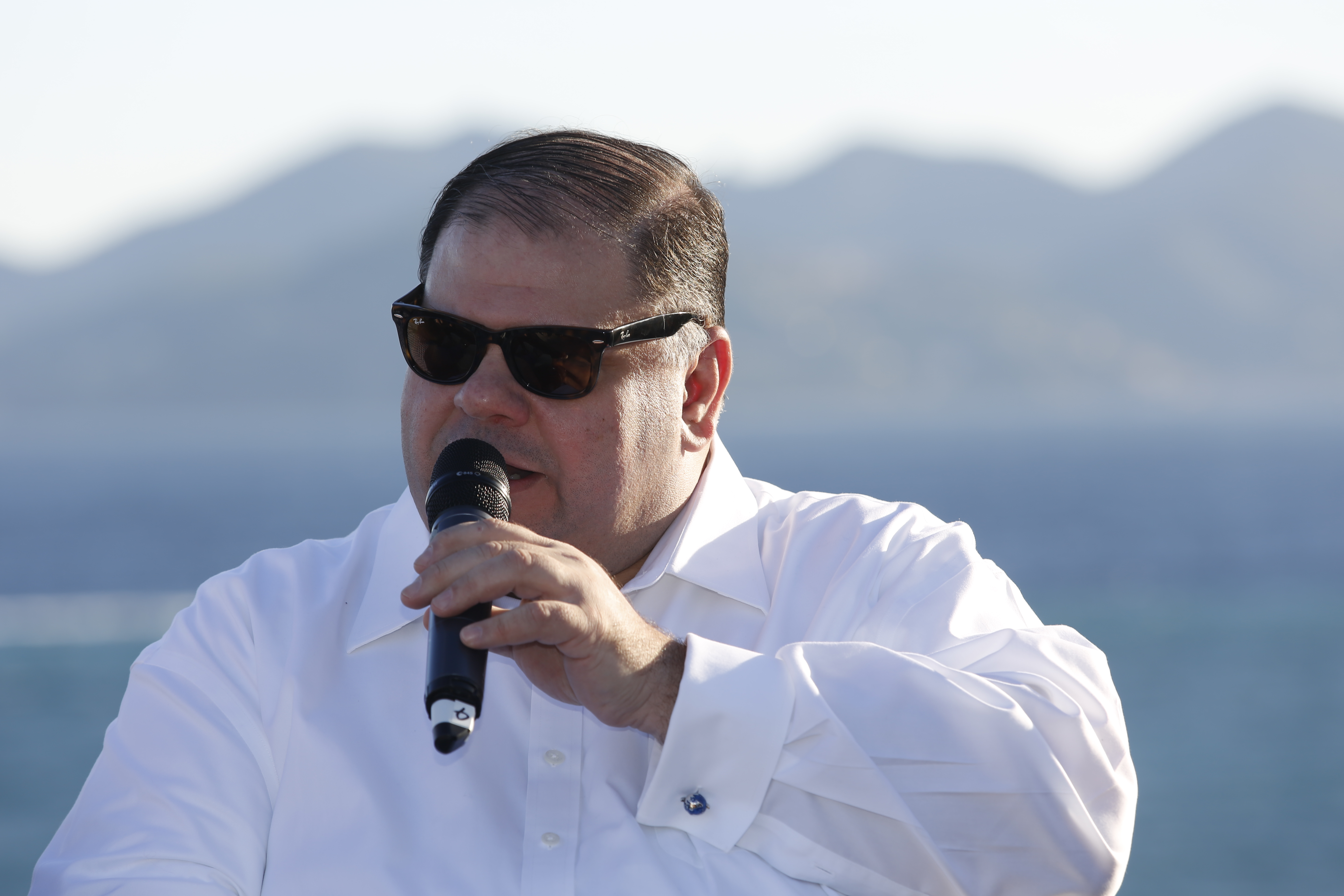 PASKALIS: (You) assume I want to.

SEARS: What's your favorite commercial of all time?

SEARS: With regards to advertising automation and programmatic, what are Bank of America's three biggest company-wide initiatives in 2015?

PASKALIS:  So, none of your f*cking business and we are moving backwards on the adoption curve because of fraud, viewability and the lack of prioritization of page level context.

PASKALIS: All over this issue. Placing the onus on vendors to comply.

PASKALIS: Anything that is dedicated to peaceful conflict resolution.