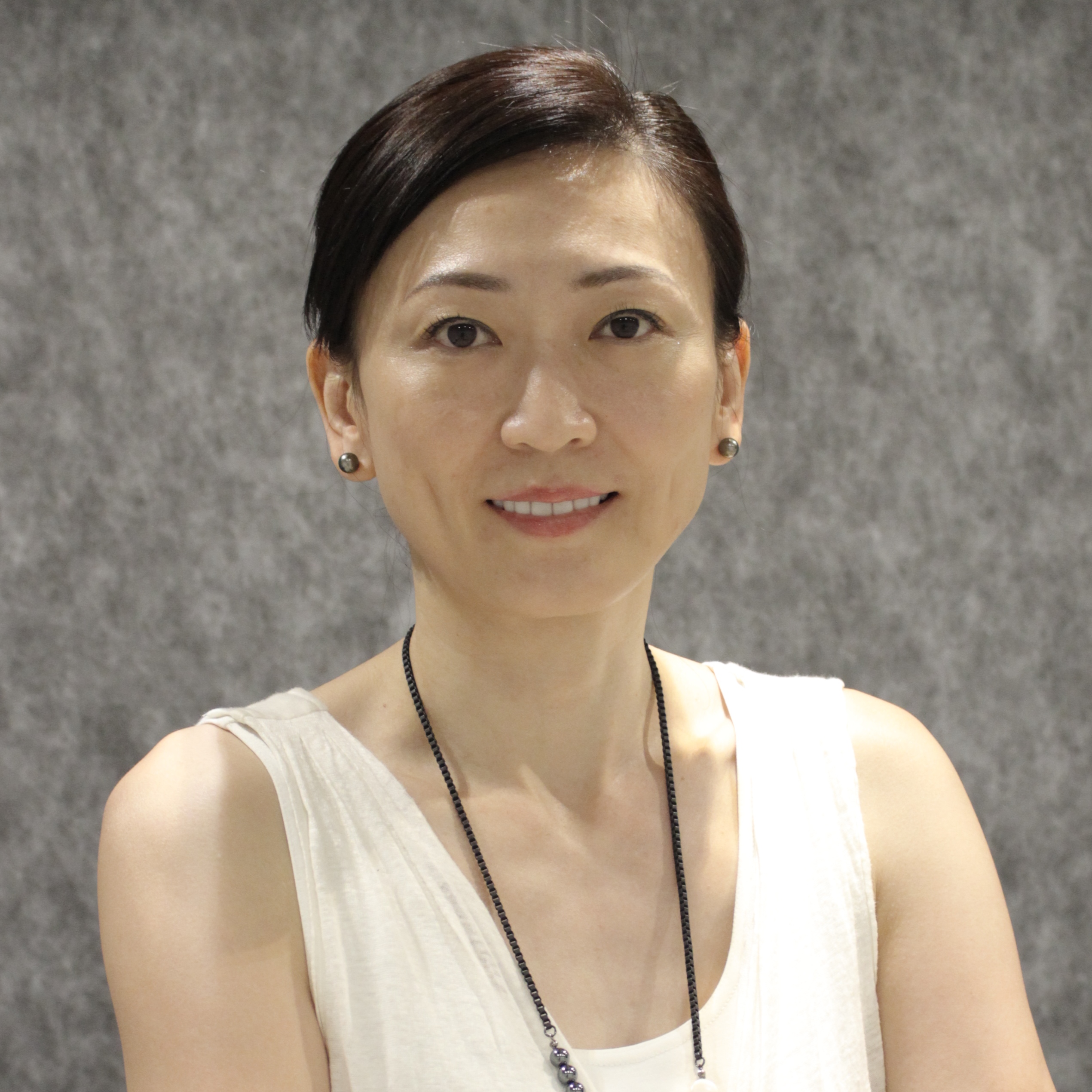 This is the first of a four-part series. Watch for Sears' upcoming interviews with Stephen Tompkins of Publicis' VivaKi, Yean Cheong of IPG Mediabrands' Cadreon and Michel de Rijk of WPP's Xaxis.

SEARS: What's your favorite commercial of all time?

SEARS: With regards to advertising automation and programmatic, what are Amnet Asia's three biggest initiatives in South East Asia in 2015?

Client requirements in South East Asia tend to very KPI-driven and they often pursue lowest possible CPCs and CPMs, sometimes at the expense of viewability. Programmatic is able to filter out the less viewable ad spaces and target just quality ad spaces. While this would not be the cheapest option, it has much better potential to generate engagement and leads. The tradeoff between costs and viewability is something clients should be aware of when planning for online campaigns.

While there is an increasing awareness that consumers are accessing multiple devices at once, cross-device targeting is not very sophisticated yet. The technology for this is something that our tech partners are offering or working on within the year, and Amnet's task will be to bring these technological improvements to our clients quickly and execute such campaigns beautifully.

Even though programmatic TV is still in the nascent stages of development, the more developed programmatic markets have some technology available for use and trial already. We hope to get South East Asia plugged into this global programmatic trend, starting perhaps with the clients served out of our bigger offices such as Singapore.

SEARS: On average companywide across South East Asia -- out of each $1.00 spent on media (all media, not just digital) by one of your advertisers, how much today (in 2015) is spent on automated or programmatic channels?

CHAN: About three cents. Some companies pick up faster than others, though most companies are not on the programmatic bandwagon yet.

CHAN: Six cents hopefully! This should be possible at the rate of new products and offerings coming from the industry and our collective push to promote the use of programmatic systems for smarter advertising.

SEARS: Tell us the about the global advertising operations of Amnet:

SEARS: How many employees are there in your organization?

SEARS: Draw an analogy between the automation of television and a cricket game. Are we in the pre-game? Still driving to the stadium?

CHAN: We just played our first friendly match. Everyone has some understanding of how the game should work and what the playing field looks like, but no one is expert enough to show off high-level techniques and maneuver to score.

CHAN: Advertising automation is less prone to human error and whimsical judgements, since certain consistencies can be set in place with the machines. Ultimately the agencies can make strategic calls, but automation will keep us in check and on track.

CHAN: Yes. It is a matter of having the imagination of possibilities in order to spur innovation, which may translate into an upgrading of linear TV technology. But that can happen only when the media owners have the motivation to do so.

CHAN: F. Opening up new possibilities will certainly drive innovation, leading to a virtuous cycle in which consumer interest will follow from the products and services resulting from innovation.

CHAN: I would like to take my dad to Shanghai, his birth place to meet his old friends and take a decent look at the city.

CHAN: I make regular monthly donations to OXFAM, UNICEF and the Hong Kong Cancer Fund now. If I were to choose a fourth organization, I would go for SPCA as I'm a dog lover. I have four dogs myself, two adopted from SPCA.

CHAN: Bistecca Italian Steak House in Hong Kong. I like their steak!!!