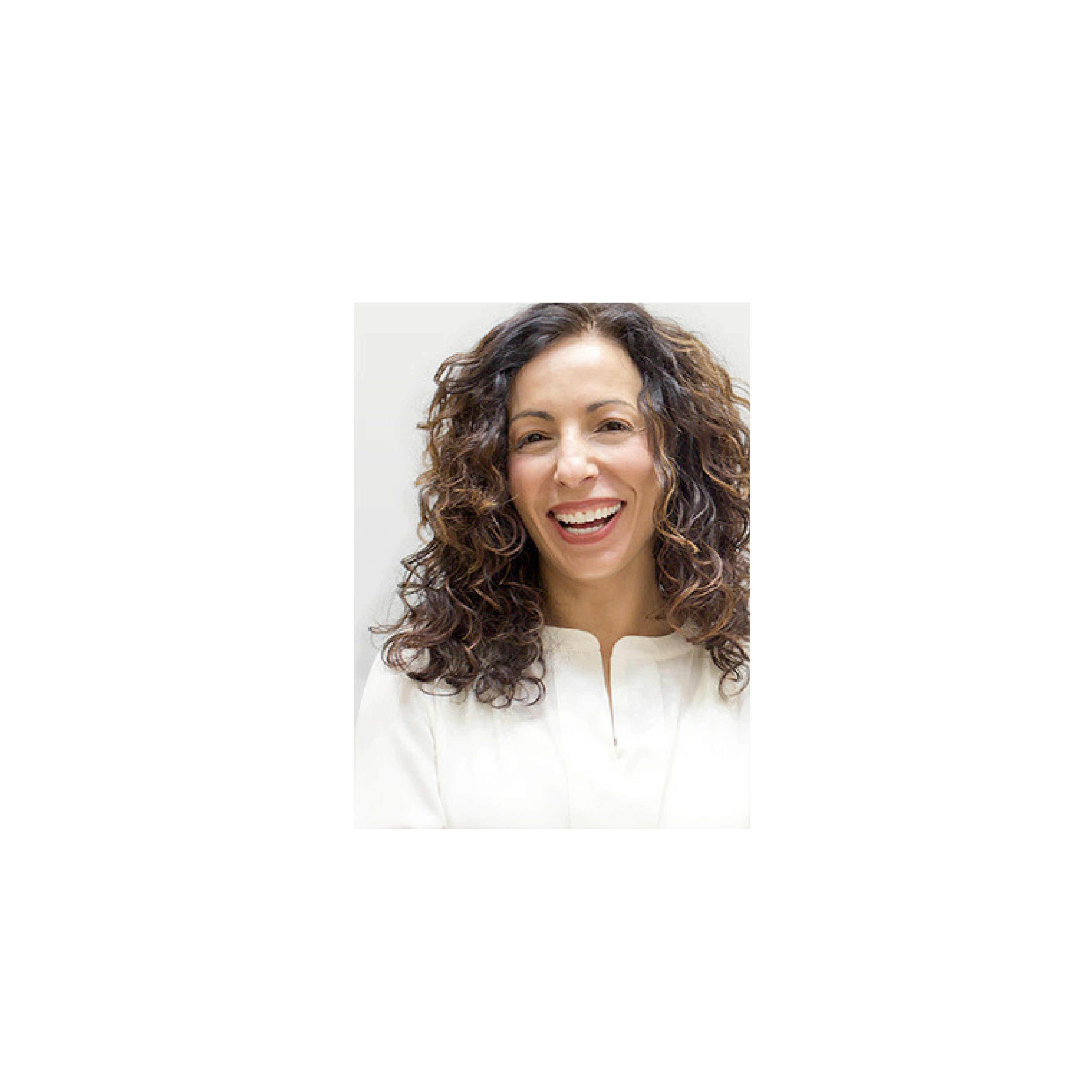 Nancy Arnold, Executive Vice President of Marketing at Diray Media, has played an active role in the Direct Marketing space for more than 20 years. In recent years, as new platforms have entered the space and fragmented audiences, viewing habits have changed. Nancy and her team have succeeded in adapting marketing campaigns and ad-buying strategies to keep up with the ever-changing shifts in consumer behaviors.

To learn more about how Diray Media leveraged addressable to achieve a higher return on investment, view the case study on DISHMediaSales.com.

I spoke with Nancy about how Diray has pivoted in this new age of viewing behavior to incorporate addressable TV into the media mix.

Scott Berger: What led you to execute your first addressable TV campaign?

Nancy Arnold: It was about ensuring our ads were reaching the right people. In a word, targeting. Representing multiple toy brands during 4th quarter 2016, we had concerns about the challenges of airing as many commercials as our clients require, solely on children's networks, especially during the highly coveted holiday season when all advertisers are buying up similar inventory. Knowing we were ultimately looking to get in front of parents, the ones with the purchasing power, we approached DISH Media Sales which suggested a more agnostic approach -- an addressable buy that targeted households with children. This guaranteed that all ads served were delivered to our parent target audience and aired only during active viewing experiences.

Berger: Why are many DR agencies hesitant to adopt this approach?

Arnold: The idea that a marketer would have to pay a premium CPM has been the main resistance point in this vertical. What is not widely understood, however, is that, at the end of the day, the spend is proportionate to the value received. By eliminating the non-relevant households and only serving ads to the qualified homes, we increased the worth of the impressions tuning in.

Berger: How did addressable TV compliment your overall media mix?

Arnold: We ran many campaigns in tandem with our addressable buy so we had a strong digital presence and were serving ads across multiple channels to specifically targeted viewers. What addressable did for us, though, was provide our clients that sought-after platform which proved to be effective at reaching the buying audiences. The team will continue to use targeted ads on digital channels, coupled with the reach across millions of targeted homes through national cable to achieve the campaign KPIs. These ads were full screen, airing during premium content and guaranteed to reach our desired households while they were tuned in.

Berger: What was your biggest takeaway from running an addressable campaign for a DR client?

Arnold: An important distinction to make in DR is that generating ROI for a campaign is not just about making your phones ring or getting someone to visit a website right after an ad is served. As consumers ourselves, we all know how viewing behavior is changing and how often people are distracted while watching programs. It is becoming increasingly less likely for consumers to make that immediate action following a commercial. Addressable affords us the opportunity to track purchase behavior in the weeks to months after a campaign and directly tie it back to that ad -- even for those consumers that don't pick up the phone right away. This continues to prove to be a far more accurate ROI measurement.

Berger: What type of success did you see from this specific advertising, which included DISH?

Arnold: Executing that addressable buy alongside our linear TV and digital buys in 4Q16 allowed us to get in front of more qualified viewers and resulted in ultimately higher sales along with several hundred thousand store visits. As a matter of fact, retail sales more than doubled, even after the necessary adjustments for holiday bias. In one specific case, a manufacturer who experienced increased success not only created multiple brand extensions but is also increasing their shelf space for 2017.

Berger: How will you move forward with future media buys?

Arnold: Our findings from this campaign allowed us to dissect exactly what worked and what areas should be refined, such as adding deeper levels of targeting. Addressable buys will be included as part of our media mix in future campaigns and will only become more informed and data-driven as campaigns continue to move forward and grow.

To learn more about how Diray Media leveraged addressable to achieve a higher return on investment, view the case study on DISHMediaSales.com.

Scott Berger is the General Manager of Direct Response and Paid Programming at DISH Media Sales.

If you no longer wish to receive updates from DISH,click here.

Scott Berger is the General Manager of Direct Response and Paid Programming at DISH Media Sales. Scott leads the day-to-day efforts of the direct response, Latino and International team as well as paid programming. Since joining the team in 2008, his jo…