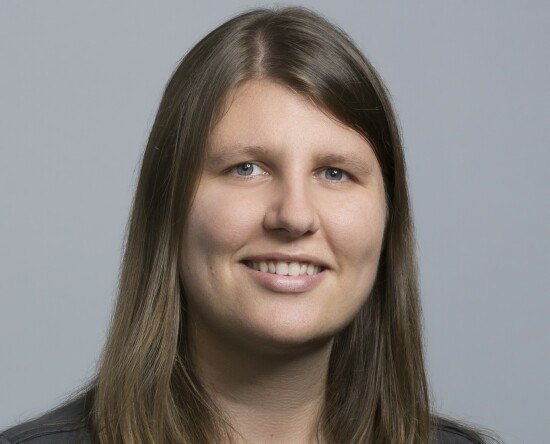 This is one in a series of interviews with leading buyers Down Under titled “Automation and TV in Australia.” Lynn Chealander appeared to discuss these topics with Jay Sears, Senior Vice President Marketplace Development of Rubicon Project, at the Rubicon Project Marketplace Summit Australia in Magenta, Australia on March 17, 2015

CHEALANDER: Flipboard, Twitter, a few blogs here and there.

CHEALANDER: My calendar is a good start!

CHEALANDER: The only ad I’ve never skipped on YouTube.

SEARS: With regards to advertising automation and programmatic, what are VivaKI AOD’s three biggest initiatives in Australia and New Zealand in 2015?

CHEALANDER: AOD has always served as an extension of our agency teams. This year we’re going to be tightening the proximity even further. It is a natural evolution. VivaKi was not created to be a media company. We need to fuse our disciplines together inside the agencies.  This will make it easier than ever to bring online and offline sensitivities to bear on every marketing and media plan. Programmatic will take its rightful place in the planning process and clients will benefit from optimized connection plans across all channels and screens.

VivaKi will be organized as a hub and spoke model for the distribution of new solutions and practices, focusing on R&D, tech, data and solutions in partnership with the agency to create competitive advantage for the Groupe.

SEARS: On average in the Australia and New Zealand markets -- out of each $1.00 spent on media (all media, not just digital) by one of your advertisers, how much today (in 2015) is spent on automated or programmatic channels?

CHEALANDER: It’s growing all the time.

SEARS: Tell us the about the Australia and New Zealand operations of VivaKi AOD.

CHEALANDER: Programmatic success and industry leadership have become more than a goal for VivaKi and AOD.  It is a business imperative for Publicis Groupe and all of its agencies.  The purpose of VivaKi is to scale Publicis Groupe’s paid media, ad tech and data power to the benefit of our clients and accelerating growth for our brands.

SEARS:How many employees are there in AUS/NZ?

SEARS: Draw an analogy between the automation of television and an Australian rules football game. Are we in the pre-game? Still driving to the stadium?

CHEALANDER: We’re in the beer line.

CHEALANDER: These technologies decrease the distance between the agency and the customers they want to reach, allowing for much quicker reactions to campaign insights.  And the automation of operational tasks makes granular segmentation scalable.

CHEALANDER: Absolutely. It’s only a matter of time.

CHEALANDER: No.  It should be a given and non-negotiable.

CHEALANDER: F. The technology is a big part, for sure, and future innovations that bring RTB benefits (data, frequency capping, etc.) together with forward guaranteed bookings will help move us along.  But just as important is a change in thinking on all sides -- publisher and agency -- moving away from programmatic as a channel and towards a future where it’s the underlying tech layer on all media buys.

CHEALANDER: Vanuatu has been on the list for a while.