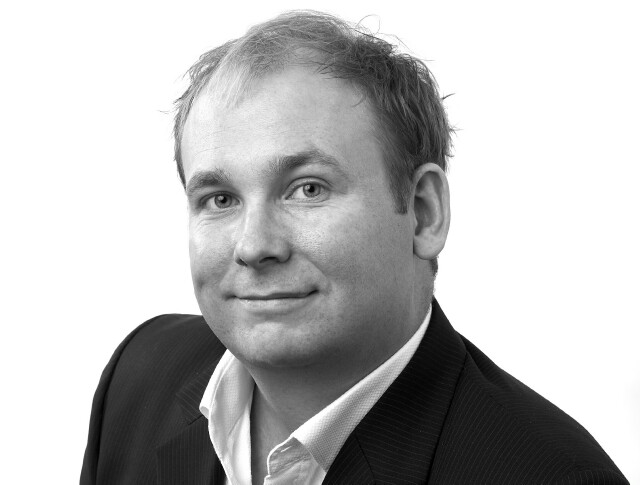 This is the third of a four-part series. Watch for Sears' upcoming interview with Stephen Tompkins of Publicis' VivaKi. Be sure to read his interviews with Yean Cheong of IPG Mediabrands' Cadreon in SE Asia and Anna Chan of Dentsu Aegis' Amnet Asia.

SEARS: With regards to advertising automation and programmatic, what are Xaxis’ three biggest initiatives in South East Asia in 2015?

SEARS: On average company-wide across South East Asia -- out of each $1.00 spent on media (all media, not just digital) by one of your advertisers, how much today (in 2015) is spent on automated or programmatic channels?

SEARS: Tell us the about the global advertising operations of Xaxis.

SEARS: How many employees are there in your organization?

SEARS: Draw an analogy between the automation of television and a cricket game. Are we in the pre-game? Still driving to the stadium?

DE RIJK: What is it that an advertiser wants? The best business results or to buy the raw materials; in this case inventory?

DE RIJK: My mom and fly to Labuan Bajo, Indonesia.

DE RIJK: We have been supporting Mother's Choice for the last four years. They do great work.