Questions at the Halfway Point of Upfront Event Season 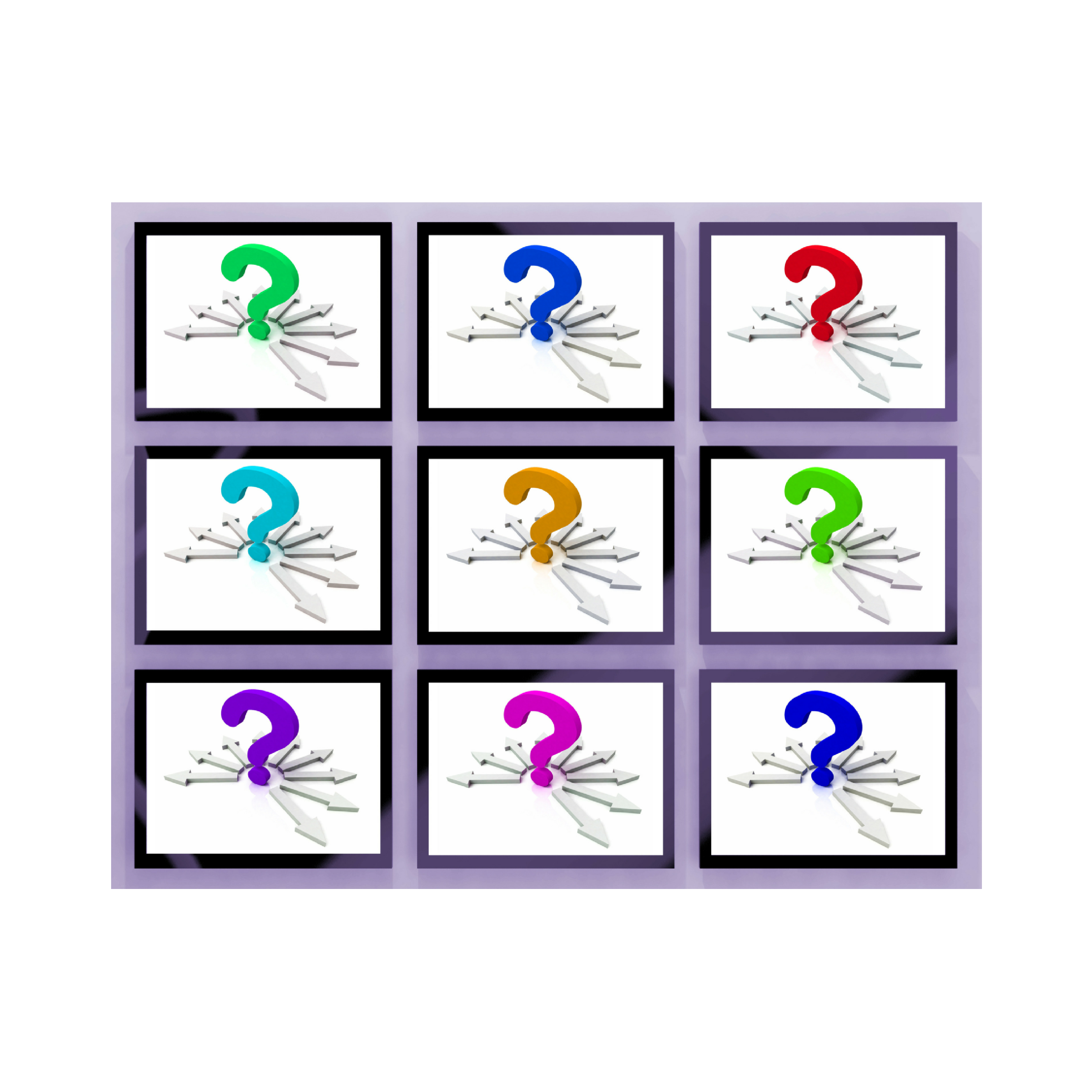 It’s mid-April and we're inching past the halfway point of this 2017 Upfront event season here in New York. Just another month and change to go ... and I have a few questions about what's transpired so far and what may or may not lie ahead.  A couple of very serious issues are looming.  I would like to know if you have the same concerns and questions, or better yet, some answers. Take a look below ... then contact me at simon@mediavillage.com.

How many of Viacom's "core" networks will do a public Upfront showcase?  So far, only two have, and in the same space -- Nickelodeon and Nick Jr., which lead off the season early last month. It's unclear right now if any of the other four will take a turn. Comedy Central (which had one of the best 2016 events), MTV and Spike are not on deck. BET's presentation, scheduled for April 27, may be in flux due to the mysterious circumstances behind the exit of two key programming executives, one being chief programmer Stephen Hill.

How many of Viacom's "non-core" networks will do a public Upfront showcase?  So far not a peep from VH1, CMT, TV Land, Logo, Nick at Nite, etc.

Why are more networks going head-to-head with their Upfront events?  Don’t network officials look at Maryann Teller’s marvelous Upfront/NewFront calendar right here at MediaVillage.com before making their date-and-time calls?  Two giants collided last week when AMC Networks had their return to the scene on Thursday night opposite FX Networks' annual celebrity-filled bowling party (plus a premiere screening for the first episode of Fargo’s third season). Next week, two similar collisions are scheduled to take place in one 24-hour period. First: Freeform vs. National Geographic on Wednesday night. Second: TV One vs. newcomer Complex Networks on Thursday morning. Next month, we have at least one Upfront/Digital Content NewFront confrontation with the celebration for LATV's 10th anniversary (as a national network) up against newcomer Astronauts Wanted (headed by former MTV chief Judy McGrath). Given the relative lack of events in March, why did these services not take advantage and go public then?

Why did GSN disappear from the scene this year?  Their breakfast event was a popular annual stop, and last year's activities at the Paley Center for Media, where show hosts and producers were interviewed in a Television Critics Association tour-style fashion, scored well.  So why the disappearing act?

What's up with UP and Aspire these days?  When their combo tour bus parked outside Bryant Park and other Manhattan locations for visits with agency officials and press two years ago, UP was offering original made-for-TV movies each month and was out to make its mark with original scripted/unscripted series. Similarly Aspire, overseen by Earvin "Magic" Johnson (with UP handling marketing and national ad sales) was starting to put more originals on its primetime schedule. Two years later, UP isn't doing original movies and is making few original series (mostly unscripted, although they will be back on the scripted beat with Date My Dad in June), while Aspire has gone silent on its status. Time for both networks to speak up again in some manner.

Where will Hallmark go from here with original scripted series?  That's a question I'll bet more than a few people were asking at parent Crown Media's sensational Rainbow Room event last month. Amid news that both Hallmark Channel and Hallmark Movies & Mysteries will again increase the number of made-for movies on each service this season, there was not one word about putting a new scripted series on the air, or even into development. The majority of scripted originals Hallmark has offered during the last decade (Cedar Cove, When Calls the Heart, The Good Witch) have been multi-year hits, and given their household reach and ratings success one might conclude every studio or production company would approach them with at least one family-friendly series idea. What gives?

When will INSP hit the scene?This network has a lot to talk about -- more than 80 million cable/satellite customers, fair appeal for its overall schedule and incentive to do more original programming.

Again, if anyone has any answers (or any other questions) I'm all ears.