Radical Socialism Versus Law and Order: What's in a Name? 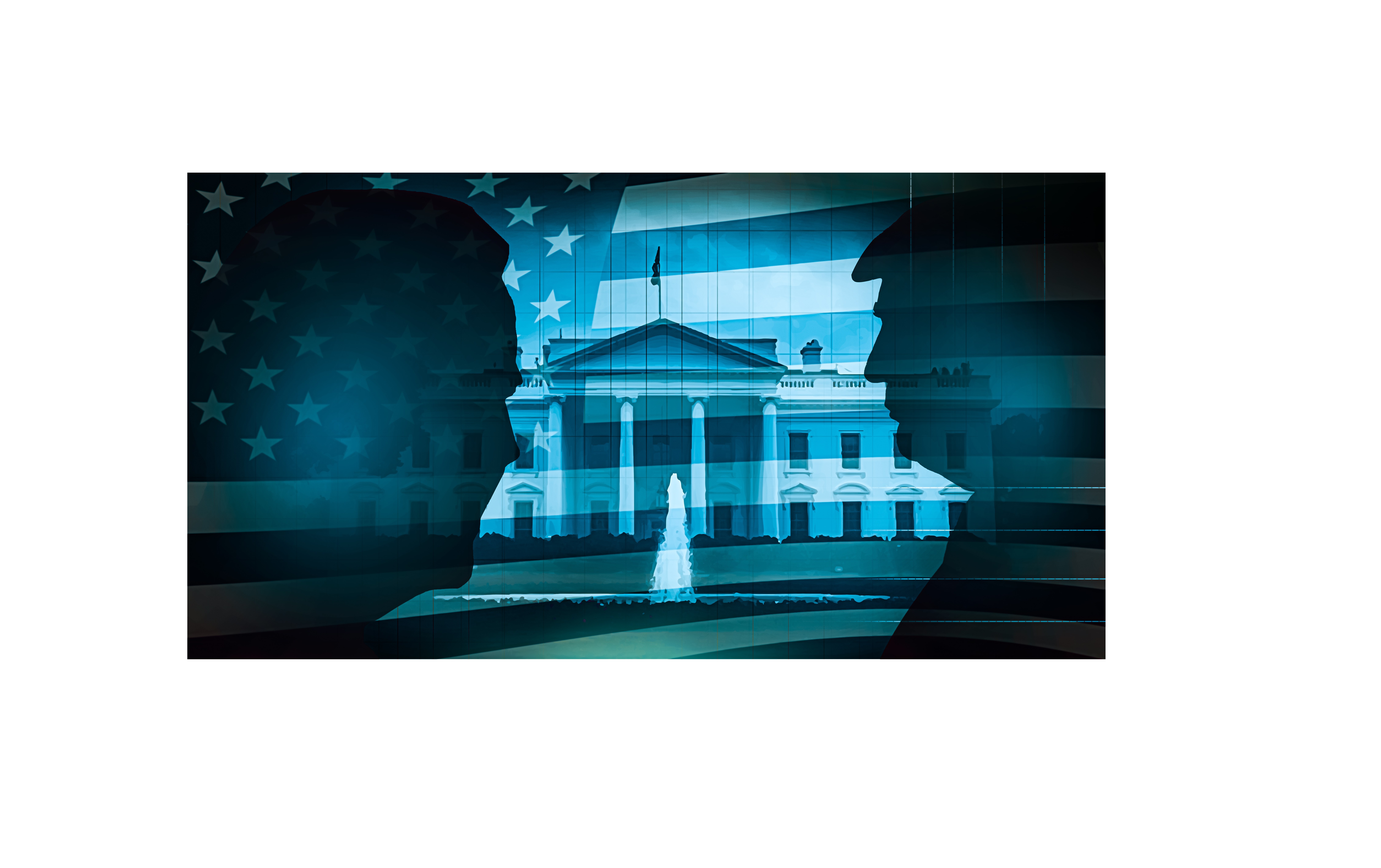 The video clips of name-calling and barbed one-liners from the first presidential debate are certain to run non-stop on broadcast and cable news outlets for weeks to come. They degrade the democratic process and it's the news media's fault.

What's in a name? Juliet had her answer gazing at Romeo from her window. Dismissing her Capulet family's feud with his Montagues, she saw no reason why Romeo couldn't follow suit, foreswearing his title, pledging his love, and together abandoning their clans' fateful rivalry. From Shakespeare's tragic romance or not, the question couldn't be more relevant as Americans confront the simpleminded shorthand that defines what's at stake in November's presidential election.

To be sure, just like the 16th Century Bard and his acclaim, a 21st Century candidate who wants voters' support needs a good script. Unlike Shakespeare's soliloquies and their audiences 400 years ago, however, these days putting across his or her ideas isn't easy. Sound bites pass for speeches and for good reason. Candidates face voters who can click or tap them away on big screens or smart phones before they take a second breath. It doesn't require a neuro-psychology PhD to understand the politicians' jeopardy: they must play to technology-withered attention spans intolerant of complex thoughts, including their long-winded explainers.

It's a major reason why political campaigns give the country's problems and their competing solutions such short shrift. Pick any topic: from climate change to income inequality or racial injustice, the national challenges that candidates should address as they vie for votes are as obvious as their details are ignored. A few have tried—Elizabeth Warren "had a plan for it"—but they're the minority. Indeed, President Trump could care less about the issues. In July, fielding a softball Fox News question, he couldn't come up with a single "to do" item for his second term. Small wonder the Republicans didn't bother producing a party platform this year.

Let's stipulate that political campaign cognoscenti would scoff at the idea of candidates trying to talk substance on the stump. Their argument: it's a policy wonk's shtick. Delving into the issues is quicksand, miring candidates in reporters' questions, inevitable misstatements, and the opposition's counterattacks. And they're right. Most voters don't care about the details. Whether it's Beijing building sandbars with runways for strike fighters in the South China Sea, or Trump's environmental protectors okaying mercury in your tap water, the consultants counsel sticking to simple talking points. If you want to win, slogans are far safer than serious debate.

The problem is that elections do more than produce winners. They foreshadow the country's course, albeit without helping voters understand what candidates actually will do if they win, or where they will need to compromise to make government work. Whether it's TV ads that label liberals as radical socialists for their Green New Deal or sponsored social media pillorying business-friendly conservatives as on the corporate take, the name-calling buries serious, competing ideas, not to mention reasoned discussion. Cynics may chuckle at the notion that it should be otherwise, but for a badly divided country, the omission comes at a growing cost.

Concern about a government driven by popular passions rather than rational debate and decision isn't new. James Madison, a Founding Father, saw it clearly 230 years ago in the Federalist Papers (Number 10). "A zeal for different opinions (has)…divided mankind into parties, inflamed them with mutual animosity, and rendered them much more disposed to vex and oppress each other than to co-operate for their common good." In selling the then-just drafted Constitution, he cited its separation of powers as a check on demagogues who had fueled passions undoing earlier democracies. Odds are, Madison never considered a president who would make incitement his job one.

Madison also couldn't foresee that a technology-enabled media would become a threat to the new nation's democracy. As Jeffrey Rosen pointed out in his excellent essay two years ago in The Atlantic on Madison's political thinking and fears, he was no stranger to the partisan knife fights in the press of his day. But Madison also believed that journalism would offer serious discussion of the issues. As Rosen wrote, Madison "had faith that citizens would take time to read complicated arguments, allowing reason to spread." Boy, did he ever get that wrong.

Far more than the media are producing the pauperization of America's democratic dialogue but broadcast and cable news are doing their part. From their program teasers to news segments, the constant imagery and soundbites of name-calling and over-the-top accusations, including those certain to be extracted from this week's presidential debate, represent a 21st Century version of Madison's worst fears. Add the failure to allocate prime time to debunking what the campaign epithets claim. The warning from Madison and his co-author, Alexander Hamilton, in Federalist Papers (Number 55) applies: "Passion never fails to wrest the scepter from reason."

In Amusing Ourselves to Death, his critique of television 35 years ago, the late Neil Postman wrote that TV is our culture's principal mode of knowing about itself. "It is in the nature of the medium," he explained, "that it must suppress the content of ideas in order to accommodate the requirements of visual interest; that is to say, to accommodate the values of show business." Thanks to TV's role, Postman asserted, "the content of much of our public discourse has become dangerous nonsense."

If Madison was here and tuned in the news today, he would have nodded his assent.