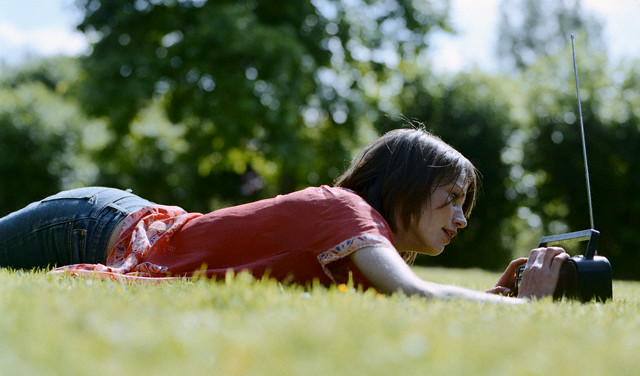 Today the words “radio” and “audio” mean many different things to many different people: music, commentary, podcasting, digital listening, in-car entertainment and on and on. What’s certain is that radio consumers comprise a highly qualified audience, delivered in real-time across hundreds of markets every single day.

As highlighted in Nielsen's report, State of the Media: Audio Today, radio reaches more Americans than any other platform. On a weekly basis, more people listen to radio than watch TV or consume content on smartphones. Even among the most connected Millennial consumers radio has a greater reach than TV or smartphones, with 92% of those aged 18-34 listening on a weekly basis and spending an average of more than 11 hours doing so.

The vast majority of Americans get their radio from local network affiliate stations, listen throughout the day, and do so when they’re away from home and therefore more likely to make purchases. There are a few key differences in listening patterns depending on the age group, however.

Millennials listen to the least radio, although they still manage to tune in for more than 11 hours a week, especially during the afternoon rush hours. Generation X prefers listening during the morning commute and spends an additional 2.5 hours a week in the company of the radio. Boomers with more time on their hands listen to the most radio of all -- over 15 hours a week -- and are more likely to be tuned in during the middle of the day.

The popularity of radio spans not only all ages and genders, but also all cultural groups. Hispanics are the fastest-growing radio audience, accounting for 40 million weekly listeners -- or about 97% of the Hispanic population. Similarly, more than 90% of black Americans, or over 31 million people, use radio each week. Both groups listen to an average of well over 12 hours of radio a week.

Because the majority of radio usage occurs outside the home among working consumers, radio skews slightly more male than TV, Internet and print. The heaviest radio consumers are not likely to be heavy TV watchers, but they do have a lot in common with heavy Internet users, in particular an average age in the 40s, a similar average household size and a strong affinity to social media.

It’s clear that radio is an integral part of media consumption for millions of Americans.