Raising the Bar on Viewability 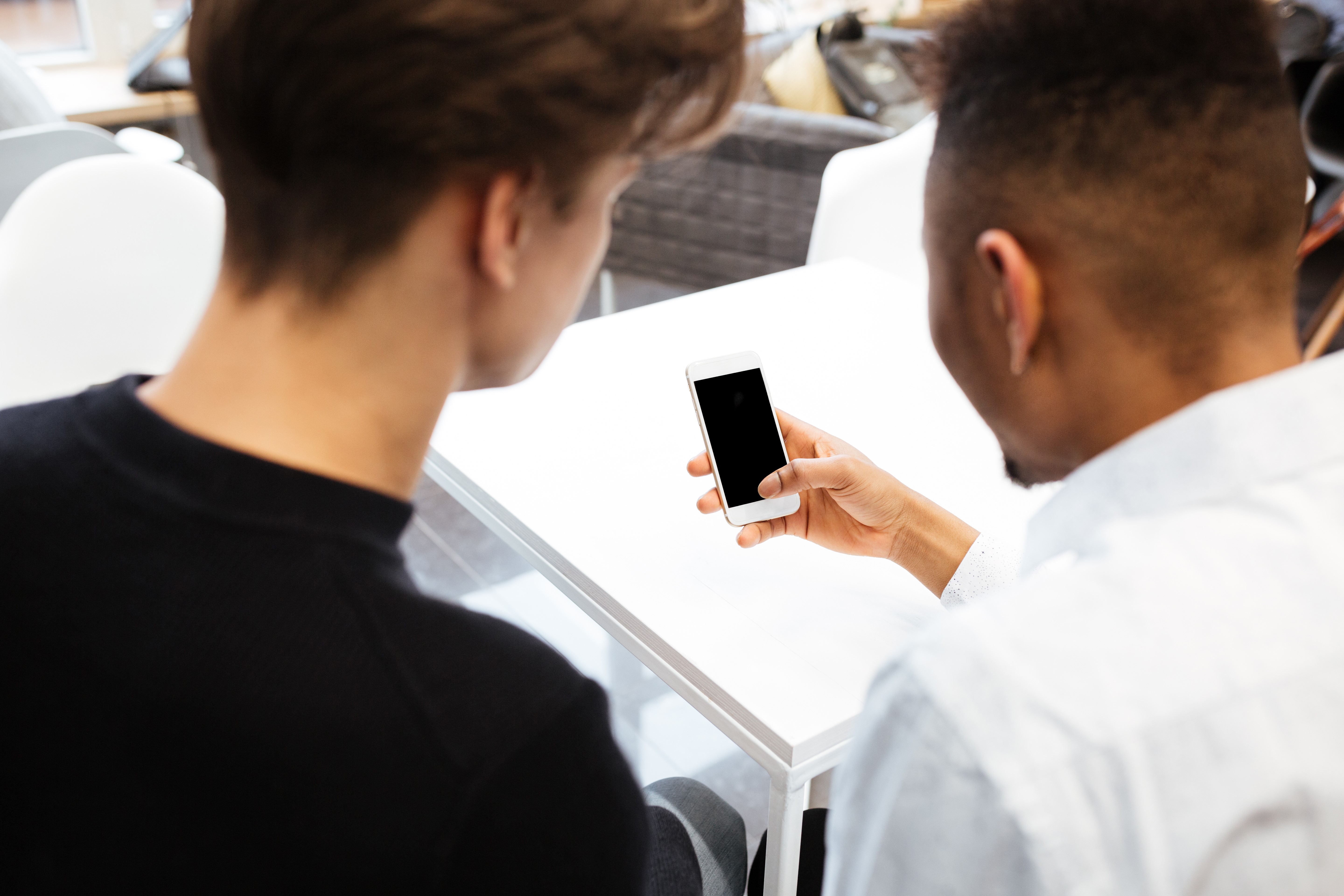 Recently, GroupM announced the global rollout of the rigorous viewability standards we pioneered in the U.S. starting in 2014.  At the same time, we strengthened our requirements for display advertising and added new metrics for emergent native, outstream and infeed video formats on social media platforms.

Unfortunately, some have misinterpreted our announcement as a softening of our video standards.  We are compelled to correct this view.

Given GroupM's position as the world's largest media investment group, we have heard concerns from various industry players questioning whether GroupM is effectively making it easier for even more investment to shift to the dominant digital players.  The answer is "no."  However, we must continue to track and analyze all metrics to understand the performance of new ad formats on these platforms.

It's a fact:  The thumb is quicker than the mouse in scrolling through a newsfeed, and the industry must recognize it.

So, for display ads,we now require an ad be 100 percent in view for one second to count as a viewable impression.  This standard gives a fair opportunity for the ad to be seen and for the brand to have an impact on the consumer.

The explosion of native, outstream and infeed social/native video formats, as well as the innovation of advertisers and their creative agencies in designing ads that are shorter and often impactful without sound, demands entirely new metrics for these formats.  For native and outstream video ads,we now require the ad to be 100 percent in view and play to at least 50 percent completion, with or without the sound, auto-played or user-initiated.

For infeed video ads,we currently require the ad be 100 percent in view, with or without sound, auto-played or user-initiated. As for the duration, we will determine that requirement after study and continued benchmarking with clients, media partners and tech vendors.  We expect to complete this analysis in a few months.

Neither of these social/native video metrics is intended to suggest comparability of these newer video ad formats to premium video – or that the social video ads be considered "like TV."  In fact, the value of video ads experienced without sound and without the user's initiation is valued at a discount relative to premium video.  Further, it's important to know that our pre-roll and mid-roll video requirements remain unchanged:100 percent in view, 50% complete and played at the user's initiation and with the sound on.

When we introduced our pre-roll and mid-roll metric in 2014, our goal was to provide a basis for comparing premium digital video to TV advertising; and this is needed today as much as it was then, perhaps more so as partners like Facebook introduce services such as Watch.  In 2014, most digital video ads were being consumed on YouTube, or in other non-feed environments, and many advertisers were deploying their TV spots to those environments.  So much has changed since then, and therefore it's essential to have new metrics, and in many cases new creative, for new social video formats.

So, you can see … our original standards remain unchanged, with the exception that we've strengthened the standard for display ads by adding the one-second duration requirement.  The belief that an ad must be 100 percent in view remains foundational to our standards, and this remains the highest possible and market-leading standard for viewability.

When we first launched our standards, many considered this seemingly tough stance controversial.  After all, it was quite a step up from the MRC baseline standard which only requires that 50 percent of an ad be in view to be considered "viewable."  It was also a huge progression from the early days in digital advertising when publishers were paid based on an ad "call," regardless of whether the ad ever displayed on screen in front of the consumer.

The U.S. market has seen the most pointed focus on viewability by GroupM and our partners, and the fruits of our labor, our attention -- and even the debates we've had -- have yielded a marketplace that is undeniably better than when we started.

In fact, the entire U.S. marketplace has realized a lift in viewability.  When we first started measuring against GroupM's 100 percent viewability standard in 2014, only 18 percent of video impressions met our threshold.  By the middle of 2016, 55 percent of impressions met our standard (excluding social video).  This is huge, especially when you consider that higher viewability is linked with delivery of stronger brand metrics and even higher sales.

In Australia, new research conducted by Mindshare, Kantar Millward Brown and MOAT across a Jaguar F-Pace SUV campaign showed that when the target audience viewed just 50 percent of the Jaguar ad on screen for one second, aided brand awareness increased by 5.1 percent. However, when audiences saw the ads 100 percent in view for one second, a 10.3 percent increase in incremental brand awareness was realized.  In other words, doubling viewability to 100 percent, in this case, doubled the incremental brand awareness.

As the industry's largest buyer of digital advertising, we feel a responsibility to do our part to drive the marketplace toward greater integrity. Viewability plays an essential part.  Not only does higher viewability drive stronger brand metrics and other desirable marketing outcomes, but we've also found that publishers delivering higher levels of viewability typically do so in a way that is contextually safer for brands.

It has always been our position that an ad that cannot be seen has no value and that our clients should not pay for anything that delivers no value. This belief continues to underpin our thinking about measurement standards in digital as we evolve them for the future.

Susan Schiekofer is the Chief Digital Investment Officer for GroupM U.S.  She is responsible for digital trading and implementation across all of GroupM’s agencies including Mindshare, MEC, MediaCom, Maxus, and Essence.  Susan’s digi…