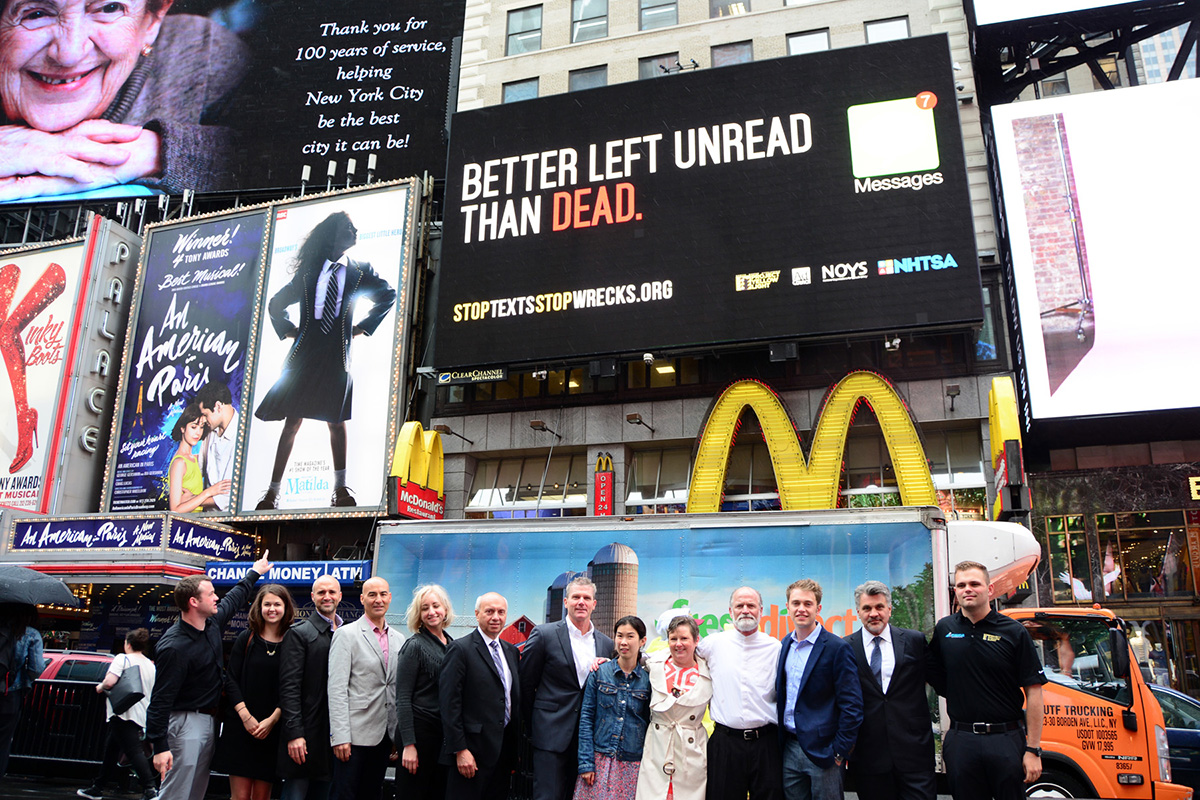 You only need to see one billboard or watch one video from Project Yellow Light to realize the dangers of texting while driving. And it wasn’t a high-profile ad agency, marketing firm or even a parent who came up with these creative ideas. It was kids.

Who better to educate kids about texting while driving than kids themselves? That was the thought from Project Yellow Light’s founder, Julie Garner. She knows the dangers of distracted driving all too well from losing her 16-year-old son Hunter Garner in a car crash in 2007. She founded Project Yellow Light, a national film competition for high school and college students, in his memory to encourage teens to avoid distracted driving, specifically texting while driving. 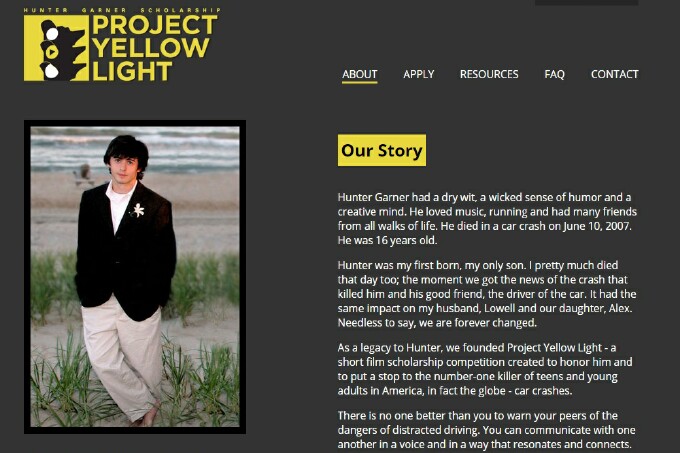 With two components to the competition -- video and billboard design -- Project Yellow Light gives kids a blank canvas to best express their message about the dangers of distracted driving. Both of these mediums speak to kids in their language with highly-impactful, eye-catching creative. Clear Channel Outdoor Americas (CCOA) will display the winning design on out-of-home billboards throughout the U.S. where this important youth-generated campaign has the potential to capture the attention of millions of people.

We all know there are deadly consequences to texting while driving. In 2014, more than 3,179 people were killed due to distracted driving. Sadly, younger drivers put themselves much more at risk. Research by Distraction.gov, the Official U.S. Government Website for Distracted Driving, shows that drivers under 25 are much more likely to text while driving than all other age groups. And drivers in their 20s represent 38 percent of the distracted drivers who were using cell phones in fatal crashes.

At CCOA we take texting and driving seriously, which is why we’re so committed to sponsoring this important initiative that enlists the help of the demographic most affected by texting and driving accidents to raise awareness of the problem in a powerful, catchy way. 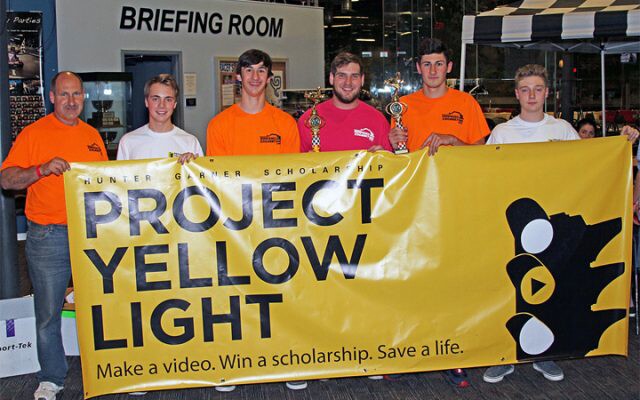 Project Yellow Light makes numbers like these very real for kids. As a scholarship, it’s designed to bring about change -- not just for the winners, but for those who see the ads. (Editor's Note: Here's a story about a recent, very successful Project Yellow Light fundraising effort.) Now you can see them for yourself. Julie Garner’s hope was that her son’s creativity and imagination would live on in Project Yellow Light. Indeed, the competition results are wildly creative and emotionally charged. Just one look and it makes you realize how much of an impact Project Yellow Light -- and kids themselves -- can have on finally putting an end to distracted driving.