By Erich J. Prince December 16, 2019 News on the Record Archives 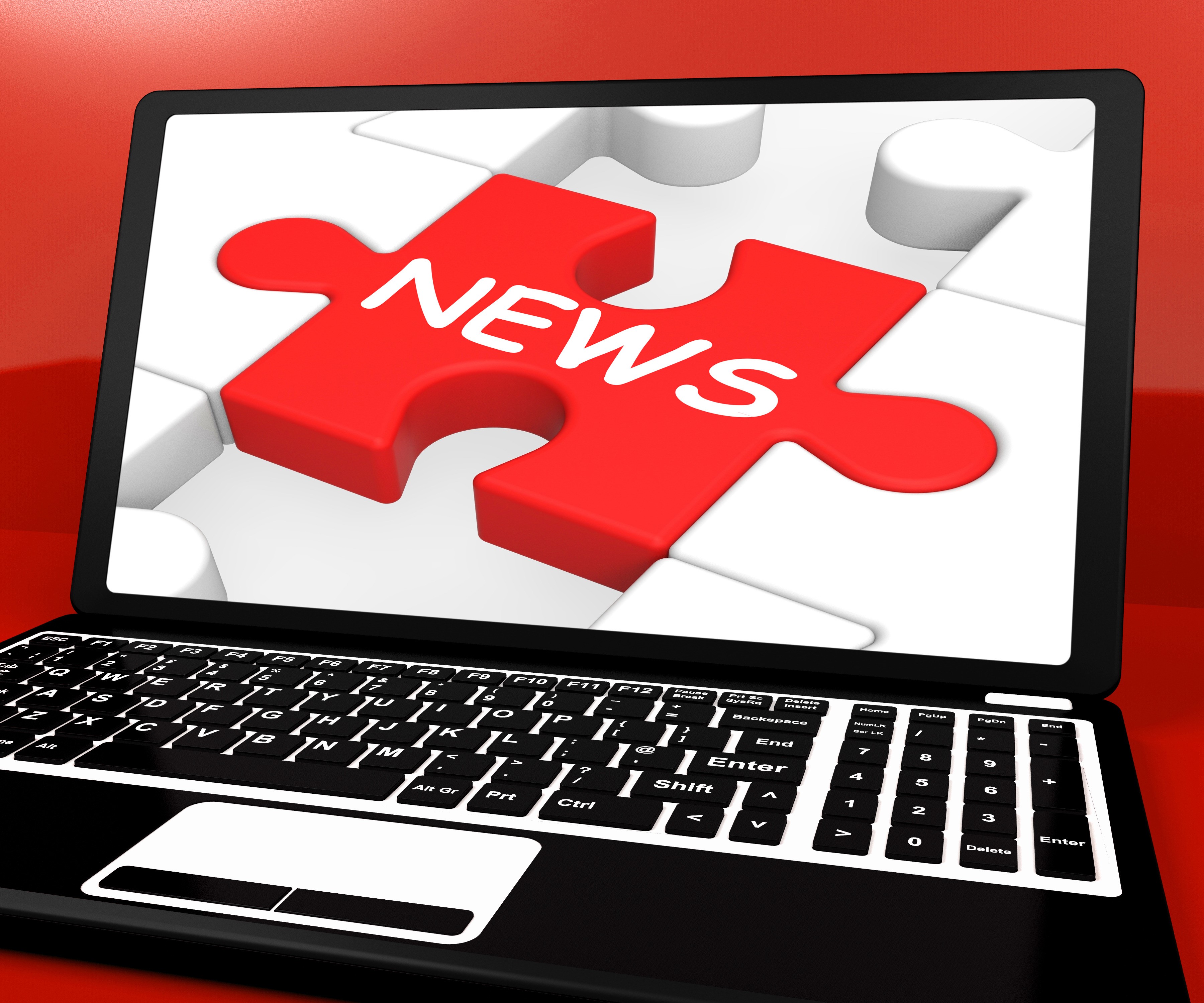 News media is falling out of favor with the public. According to a multi-decade Gallupstudy, 72 percent of those responding in 1978 expressed either "a great deal" or "a fair amount" of "trust and confidence" in the news media. By 2017, that number had fallen to 32 percent — followed by an uptick in 2018 and another drop in 2019.

Similarly, according to findings from Gallup's 2018 "Confidence in Institutions" report, television news was ranked as the second least trusted of all "societal institutions" in the United States, beating out only Congress. Distrust in the news media is more pronounced among those who self-identify as "conservative," but a full 54 percent of Democrats were also found to have an unfavorable view of news media. And as of late, an ever-increasing share of Americans are shutting out news (particularly political news) altogether in this emergent phenomenon of "news avoidance."

Obviously, much of the commentary regarding the news media tends to take a critical tone, something also very true of political commentary. And that's as it should be — to encourage continuous improvement. But this tendency invariably leaves us sometimes taking the positives for granted.

So, amid the doom and gloom regarding the news media, particularly when it comes to corporate and legacy news outlets, a few words in their defense are warranted.

Real-Time and Resourceful, Accessible and "Infotaining"

As political philosopher Matt McManus recently wrote, "Rapid innovations in communications technology and new media have made it so that any individual can access more knowledge at their fingertips than prior generations could have by traveling to the world's most esteemed centers of learning." This new reality is thanks, in part, to the tremendous information-gathering arms of well-funded news organizations. Their resources allow for up-to-the-minute updates from war zones to the floor of the New York Stock Exchange.

The news media then presents this tremendous amount of information in a manner that is digestible, engaging, and, in many cases, strikingly memorable. Although I frequently criticize the degree to which news organizations err on the side of entertaining versus informing (and I stand by every word), unlike WikiLeaks' document-dump style of reporting, there is something to be said for making news accessible.

Then, sometimes, the major outlets get content choices especially correct. One example that comes to mind involves CNN's United Shades of Americaand environmental concerns in Chester, Pennsylvania. For nearly a decade, the environmental activists and scientists I knew in Philadelphia would bemoan the lack of media coverage of a situation they believed to be urgent: the presence of various pollutant-generating waste treatment plants in an economically disadvantaged city whose residents didn't have the resources to lobby effectively for change. Finally, in June 2019, W. Kamau Bell came to town and told the story.And knowing how journalism works, once CNN covered it, so did everyone else in the area, from The Philadelphia Inquirer to WHYY. Now, this issue — long followed closely only by environmental activists in the know — is very much in the purview of the general public.

Similarly, it's often the corporate news organizations that have the resources to report from just about anywhere. Although broadcast journalist Byron Pitts' memoir Step Out on Nothing might have been intended to be an account of how he overcame illiteracy and a difficult relationship with his father to fulfill his lifelong dream of becoming a correspondent on CBS's 60 Minutes, a different point stayed with me: the reminder of how organizations such as CBS enable their correspondents to report from the most trying of times and places. Pitts, for instance, describes how CBS was able to maintain numerous makeshift reporting stations in war-torn Afghanistan — after having done the same in storm-ravaged Central America in the aftermath of Hurricane Mitch in 1998. For many of the well-funded news organizations, this idea of "Going Where Others Don't" is often true.

Ordinarily, these reminders about the role large news organizations play might seem superfluous, so obvious that they barely warrant being mentioned. However, as the 2010s draw to a close — a decade that has helped make criticizing nearly every major institution or status quo in America into a pastime — large news organizations have faced their fair share of critique. Although many of these criticisms ought to stand, they must also be kept in proportion.

And for those who frequently draw attention to the best projects in "new media," it is worth keeping in mind that these ventures should be best viewed as complements, rather than replacements for, networks and newspapers of record. The longstanding standard-bearers in news media remain, after all, the departure points for these projects — and nearly all define themselves in reference.

The solution to the growing dissatisfaction with news media likely lies with reconsidering how we, as a society, view the largest, corporate news organizations. The wording of the one Gallup study says it all when it categorizes news media as a "societal institution."

As the journalist Kambiz Tavana has also sensed, many of the frustrations with news organizations stem from the public viewing them as disinterested third parties, primarily committed to serving the public, rather than what they are: businesses. Like any business, the products they provide are good and useful in some respects and less than ideal in others. And, in those places where they fall short, that's where the "new media" projects — for profit or otherwise — are thriving more and more.