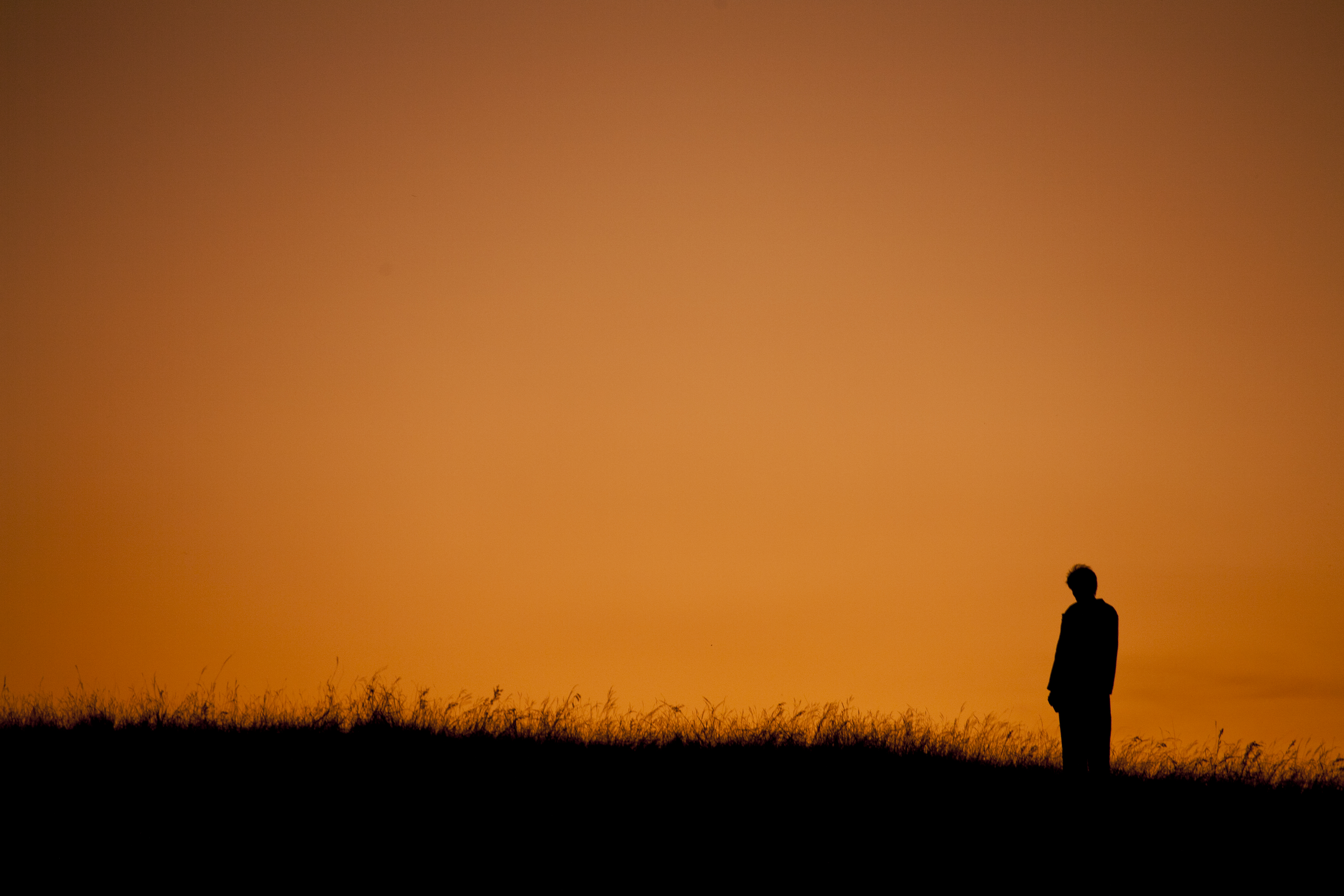 When I first started as Senior Vice President of cross-industry workflow at the 4As in 2007, spending half my time on Ad-ID, I was sure of one thing: one day Ad-ID would be my full-time job. I believed that there was a need for a centralized registration authority for ads, just like UPC for consumer packaged goods, ISBN for books and ISRC for music. It was a matter of time, attention and focus.

This expansion has not been without incident. I recall that within days of the October 2007 press release announcing the withdrawal of ISCI advertising coding, I received a rather ominous call warning that if we followed through with the withdrawal of ISCI, "You should be concerned for your safety." I can also remember traveling across the country in August 2013 shortly after the announcement of the ANA/4As Joint Policy Committee SAG/AFTRA Collective Bargaining Agreement requirement to use Ad-ID and being confronted by many very upset people. The first report I received in advance of a West Coast meeting was that people were planning to march on the meeting with pitchforks and torches if the "Ad-ID guy" dared to show up. I came, I addressed the crowd, and a year later many of those same angry people remarked that even though they were awful to me and my team, we continued to treat them with respect and made the transition to Ad-ID less painful. All I can say is, I'm glad I have a thick skin.

The other memory that I will always treasure is having met, gotten to know and stayed in touch with the late David Dole, who was among those responsible for developing ISCI in 1969. David was a vital, active and brilliant man right up to the end at the age of 101. He had a passion for making things better. He shared with me his belief that ISCI was never intended to remain "just a code." He believed that it needed to evolve into a computer-based system that media publishers and measurement companies could tap into.

I must say that my proudest achievement in the past decade came in January 2016 when the Interactive Advertising Bureau Technology Lab released VAST 4.0, an update to its Video Ad Serving Template for delivering video ads across multiple platforms (over-the-air, online, over-the-top, mobile, place-based). VAST 4.0 includes a requirement for a unique creative identifier, such as Ad-ID in the United States. The challenge ahead for the Ad-ID and IAB Tech Lab teams is to advocate for the universal adoption of VAST 4.0, and by association the use of Ad-ID across all video platforms.

In the 10 years I have been with Ad-ID, I have been privileged to have had the support of senior leaders of the 4As and ANA. Bob Liodice, who in 2012 took on the role of CEO of Ad-ID, has provided invaluable guidance to me as I have built and expanded this team. Bob recently told me that the leadership of the 4As and ANA agreed it was time for me to assume the leadership of the company, and so it is my great honor to take on the new role of Executive Director of Ad-ID.

As I look to the coming years, I believe among the challenges facing the advertising industry is interoperability, which is the ability to transfer and render useful data and other information across systems, applications and components. Improving interoperability will lead to operational and audience measurement efficiency across all media platforms.

I look forward to my new role -- and to developing Ad-ID into the ubiquitous industry standard I believed it capable of 10 years ago.

Harold S. Geller is Executive Director of Ad-ID LLC -- the industry standard for the registration of advertising assets across all media platforms, a joint venture of the 4As and the Association of National Advertisers (ANA). He speaks and writes extensively…