Resilience in the Face of Tragedy: How John A. Reisenbach Foundation is Rebuilding Lives in New York City 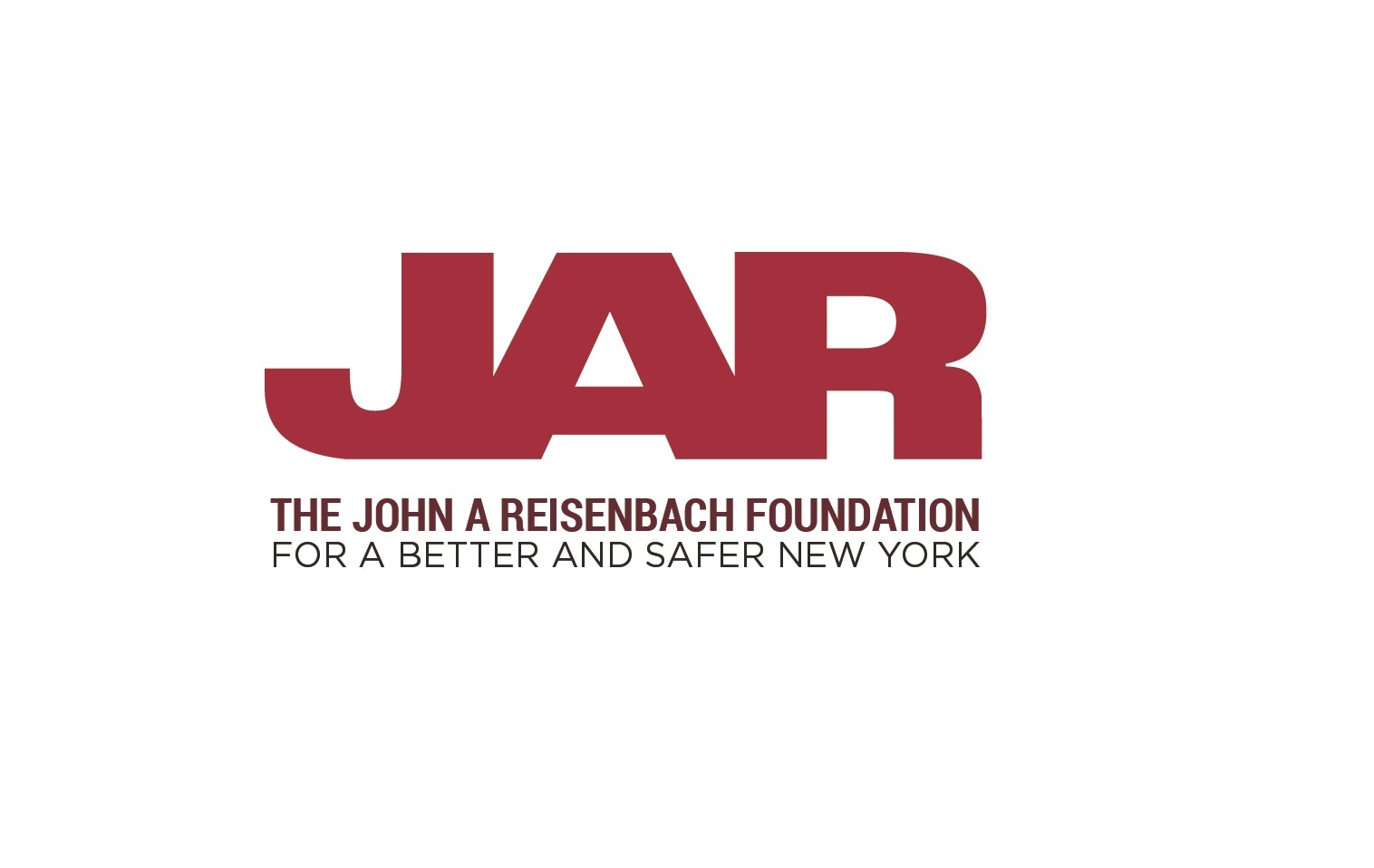 John A. Reisenbach Foundations is a beneficiary of the Advancing Diversity Education Fund, underwritten by AdvancingDiversity.org, MediaVillage and the media community.

The people of New York have always been resilient in the face of tragedy and hardship - from their laser focus to rebuild the city in 1783 after the British left at the end of the American Revolution to their stoic healing after the horrific terrorist attacks on that fateful Tuesday in September 2001 to the painful realities of our current public health COVID crisis. The same sturdy resilience underpins the origin story of the John A. Reisenbach Foundation (JAR). In 1990, New York City had the dubious distinction of being the nation's murder capital. At 11:40 p.m. on July 30, 1990, during a dangerous resurgence of crime in the City, a 33 year-old advertising executive, John Reisenbach was senselessly shot in a suspected robbery while he was using a pay phone near his West Village apartment. His murder has remained unsolved to this day.

However, from this heart wrenching tragedy came great strength and bravery from Reisenbach's family and friends, as Gerry Byrne, chairman of the John A. Reisenbach Foundation, recollects. Bronx-born and bred and a decorated Marine officer who served in Vietnam, Byrne has worked tirelessly as a leading media executive, entrepreneur and community leader as vice chairman of the Penske Group and as a Board member of several nonprofits ranging from the Invictus Games to the Intrepid to the NYC Police Museum.

He reiterates that rather than becoming paralyzed by the trauma of Reisenbach's untimely death, a group of his family and friends, including Byrne himself, have tirelessly been working since 1991 to honor his memory through a foundation that has a meaningful and powerful mission: to make New York City a better and safe place to live and work. The late Sandy Reisenbach, John's father, a prominent Warner Bros executive, was the founding patron of the Foundation.

According to Naomi Ryan (pictured below), executive director of the Foundation, her singular focus is "to diligently administer the distribution of grants to grassroots organizations that have a direct impact on the lives of residents across the city". Ryan is not a stranger to calculating odds and ensuring a fair division of resources, she originally studied mathematics but after a few life-defining roles serving nonprofits in Asia, Latin America, and the United States, she decided to follow her personal passion of building strong communities and igniting hope among the most vulnerable in society.

The JAR board and staff created a half-hour fundraising TV special this past July, titled "Dear New York", which aired across all the NYC broadcast affiliates. During the special, which Ryan calls a "love letter" to our great city, viewers get an inside look at the plight of everyday New Yorkers, from comedians to chefs, who unfortunately have seen their jobs and livelihoods vanish overnight. The Foundation is hoping to raise one million dollars through this innovative and emotive television special and digital campaign. 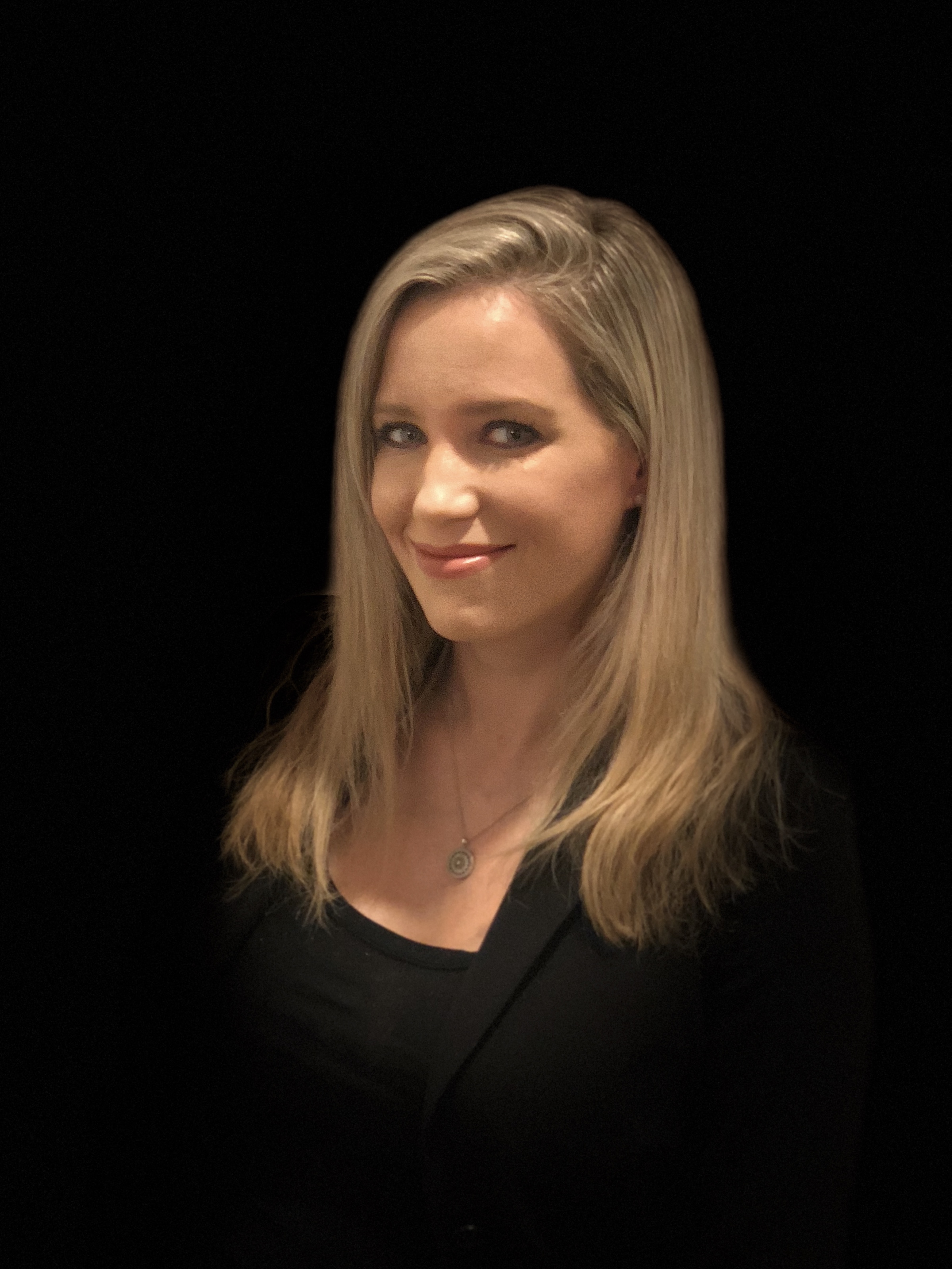 JAR grants fall under one of the four focus pillars for the Foundation: Youth and Education Grants, Housing and Community Grants, Justice and Safety Grants and Pandemic Relief Grants. The Foundation provides grants to organizations as diverse as Fountain House to Harlem Girls Cheer to Foster Pride to Jazz Foundation of America.

Ryan highlights that the criteria for grant-making is driven by mission alignment, ability to fall under one of the four Foundation pillars; the level of need versus the level of current funding available; and ensuring true representation across diverse ethnicities and geographies that represent New York City.

Two recent recipients of their scholarship program at John Jay College of Criminal Justice highlight the tangible impact that investment in high-potential graduate students can make. One story that Ryan energetically recounts is that of a forensic psychologist, who after benefiting from the scholarship program, has dedicated his life's work to assisting people facing mental health crises and help de-escalate problematic and sometimes, dangerous situations. Another story is about a former New York hair stylist who, after witnessing significant need in her neighborhood, decided to dedicate her life to becoming a social worker with the goal of getting as many homeless people off the street and gainfully employed as possible. Past winners of this scholarship commit to working in relevant fields in New York City for at least five years after graduation, in the role of social workers, law enforcement officers, lawyers, nonprofit leaders, and forensic scientists, among other service-oriented professions. According to Byrne, this is "merely a snapshot of the human stories of resilience and hope that the Foundation has impacted since 1991".

As the Foundation continues its important work to protect the city's most vulnerable populations from the economic and public health crisis caused by the pandemic, it is important to reflect on the infrastructure and conditions that make a society safe -- education, jobs, housing, health, law enforcement and above all a moral conscience. The Foundation brilliantly impacts each of these and in the words of the late Barbara Reisenbach, who honored her son John with these heartfelt words, we are reminded of the deep emotion behind this journey:

"A candle glows; the flame will shine. So soft his steps and long his stride, I see him now; I look with pride."

As generations of leaders benefit from the John A. Reisenbach Foundation programs, we applaud their tenacity, resilience and dedication to keep New York City safe, secure and fair -- a profound legacy in honor of a promising advertising talent who loved this City and would have been proud of the inspiring work being accomplished in this name.

To support the John A. Reisenbach Foundations, underwrite MediaVillage, AdvancingDiversity.org and the Advancing Diversity Education Fund.