Rise of the Millennials: The Perfect Storm of Change for Cable 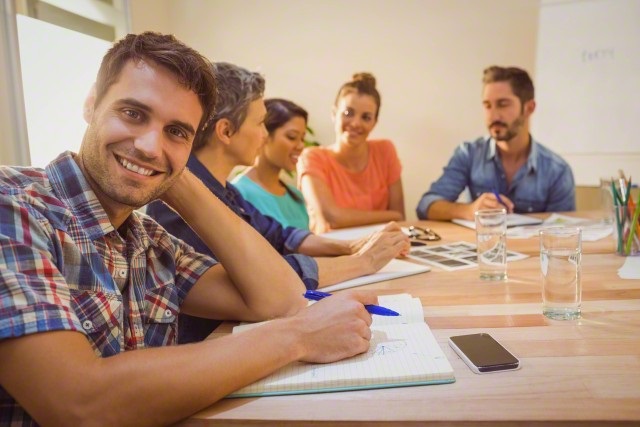 Change is happening to all facets of our media industry but when hardware and infrastructure is impacted, it is more difficult to quickly react to change. So the recent CTAM Think conference focusing on how MVPDs can respond to the transitioning market in an era of smart TVs and cord-cutting, -shaving and -nevers was especially poignant.

There are two major stresses on the current MSO business model -- technology and changing consumer demographics.  Here is an overview of both:

The technological change in the cable ecosystem over the past decade was provided by Craig Moffett, Senior Research Analyst for MoffettNathanson LLC.  "For the last ten years we believed that the Telcos would overbuild cable with fiber on a large scale,” he said. “But now that is largely behind us. Actually only 20% of the US will be overbuilt. Telcos have largely gone negative. Operators in the latest quarter are more than 100% of the market growth share."

Moffett also spoke about usage-based pricing and the notion of a transport charge. “It is not a new idea but ten years later, it is an unusual mechanism in the industry,” he explained. For the first time I heard it confirmed that cord-cutting is real. “The data didn't show cord-cutting until 2010 but previously it did not offset household growth,” Moffett continued. “But now there is some loss in the ecosystem. The last three quarters have seen a huge increase in new household formation according to the U.S. census. Yet at the same time there has been no improvement in pay TV subscriptions.” Offering one bright spot he added, “The rate of cord-cutting is getting worse compared to last year but the rate of decline is slowing.”

The business model is also stressed by declining usage. Moffett reported that, “Live plus 7 viewing across every age demo has experienced huge declines, except among older viewers. There are ratings pressures among adults 18-49 prime C3 rating with long term ratings declines.” So if the challenge is to increase among non-users, know that this group is old, poor, uneducated and doesn't own a computer.

The ideal target consumer group is the Millennials who are young, tech savvy and have years of spending potential ahead of them. But they are hard to reach and are not necessarily subscribing to cable according to Jason Dorsey, CSO for the Center for Generational Kinetics and a Millennial himself.

What are the trends according to Dorsey?