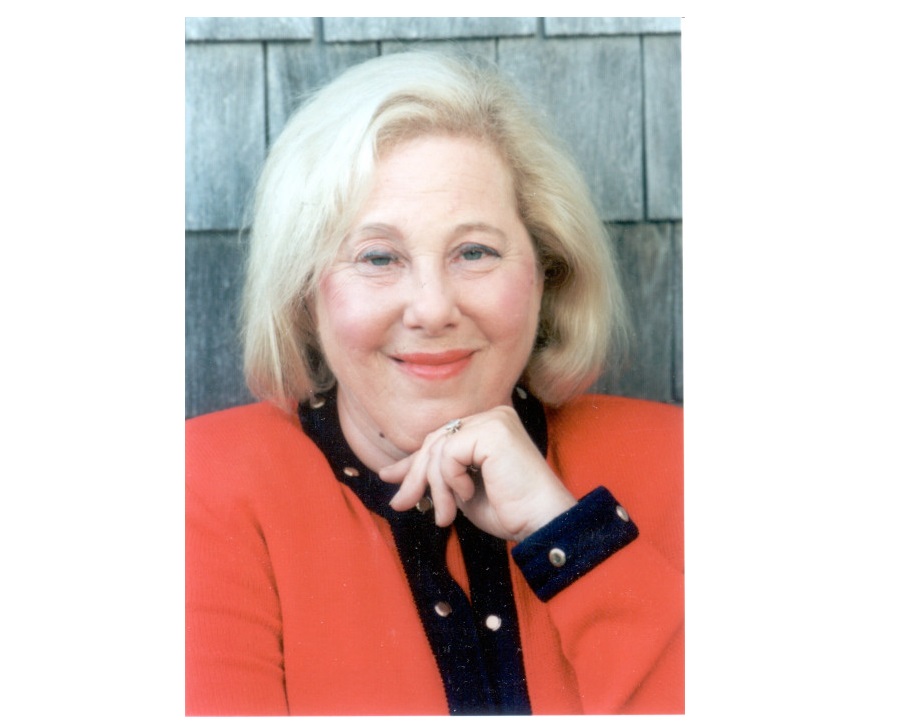 "It takes as much time and energy to dream small as it does to dream big, so you might as well dream big," says author Rosabeth Moss Kanter. This is a philosophy the Harvard Business School professor has embraced for decades. Her newest book, Think Outside the Building, explores the need for leaders to have a sense of purpose and to make a social impact today for long-term success tomorrow.

"The ultimate stage in leadership is when you're not simply maintaining what's already happening, but you're able to make change where change is needed," Kanter says. "I think those in top positions realize there's much more they can be doing to achieve social impact. I hope [business leaders] will think about their own skills and how they can use them in a broader, bigger way."

With 20 books to her credit, Kanter outlines several principles in Think Outside the Building that leaders can adopt. She also answers why it's important to take an active role for change, along with challenges leaders will inevitably face.

Leading with purpose starts with tapping into a dream and vision, but it goes beyond a pie-in-the-sky approach. "It's so important to have a big goal — one that's inspiring and provides a sense of purpose and meaning," Kanter says. "If you're not really committed and if it's not a big enough goal that matters, then why get started, and why hang in when things are tough?"

One of the key factors that Kanter emphasizes is creating change, not simply joining an existing cause. "The temptation at the beginning is to just improve on what already exists. But if that's all you do, you're not solving problems," she says. "It's very hard to come in by copying something that already exists."

We all know the phrase "It takes a village," but Kanter believes a village is too small. In her words, it takes "a cross-sector, multi-stakeholder coalition." (And, yes, she understands that doesn't exactly roll off the tongue.)

"People at the top in formal positions are limited in how much they can do. They appear to have a lot of power, but unless they motivate people at the grassroots — those within their organizations, those in communities — [to] use their talents, it's almost impossible to get things done," she asserts. "I think we need a much broader array of stakeholders involved in decisions because they have creative ideas and insights that come from being in very different places. Putting those insights together can often create a better solution."

There's an art to recruiting people, and it goes beyond communicating a clear idea. It's about inspiring with a story. According to Kanter, recruiting is, essentially, "a campaign to win hearts and minds." And, to Kantar, that's what storytelling is.

"You have to engage those you're recruiting so they feel [that] your dream becomes their dream. That comes from doing what leaders always do," she says. "Leaders tell stories and create narratives. Leaders must see if there's a thread or theme in the past they can bring forward, explain the present, and then lead to an inspiring view of the future. You have to 'pitch a big tent' so that many people can also find their dream in your effort and join you."

So, what can success look like? Kanter notes several examples, ranging from ethical and race issues to cause-driven business and innovation. "One of my favorite examples is the former mayor of New Orleans, Mitch Landrieu," she says. "He removed four Confederate statues from the city that seemed to have always been there and seemed to be honoring heroes."

The reality, Kanter explains, is that the statues weren't always there, and those people weren't heroes. The statues were placed by a group called the Cult of the Lost Cause to try to perpetuate racial inequities. 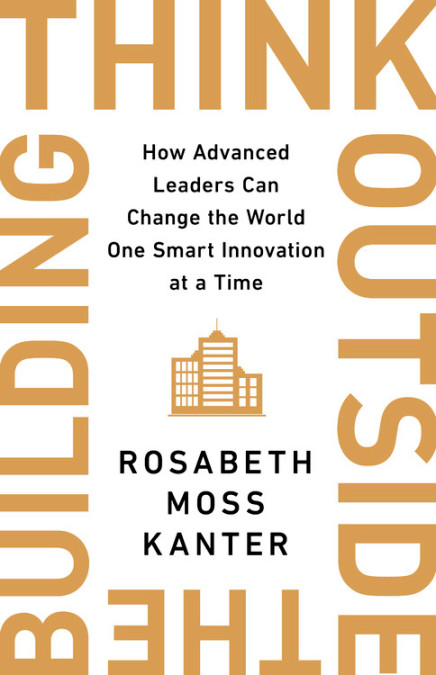 "Mitch had a different way of viewing the past," Kanter says. "He was aiming toward a future as a city of culture, a city that attracted tourists, a city with a booming economy. As long as that old version of the past was around, he couldn't do that."

Kanter also cites a nationwide drugstore as a great example of change within a business.

CVS reframed its focus to promote health by eliminating tobacco sales, hosting in-store health workshops, and introducing MinuteClinic. As Kanter notes, "CVS's new story opens up many possibilities for how to be not only profitable, but also have high impact in the future."

And then there's Vanessa Kirsch, who pioneered an entirely new sector when she founded Public Allies.

"Over 20 years ago, Vanessa told me, 'We have for-profit and not-for-profit; we need a new sector called new-profit,'" Kanter recalls. "Many thought, 'Oh, that's silly,' and thought she'd be dismissed. But Vanessa gathered other people, met with them weekly for an entire year to discuss the idea before actually founding her organization — and it's been incredibly successful since. She did it with a venture capital model, one that builds in partners from the beginning."

Kanter believes that "everybody should have a law named after them, even if you name it yourself." Kanter's Law is this: Everything can look like a failure in the middle.

"We often begin things with enormous enthusiasm, with a big goal and supporters. When your campaign starts to be successful, that invites the critics because the critics didn't notice you before," she says. "Now that you're visible, they start attacking. So, how do you get through those things? You have to be flexible and resilient."

That's something Professor Kanter has learned through a lifetime of driving social activism.

Don't stop now! Stay in the know on diversity, inclusion and equality in advertising, media, and marketing with more from Advancing Diversity.

Nathan is a professional marketer whose focus centers on content and design to tell a story that connects with target audiences. His career includes serving as Content Writer at Cox Custom Media, Marketing Manager at the non-profit Senior Solutions, and m…