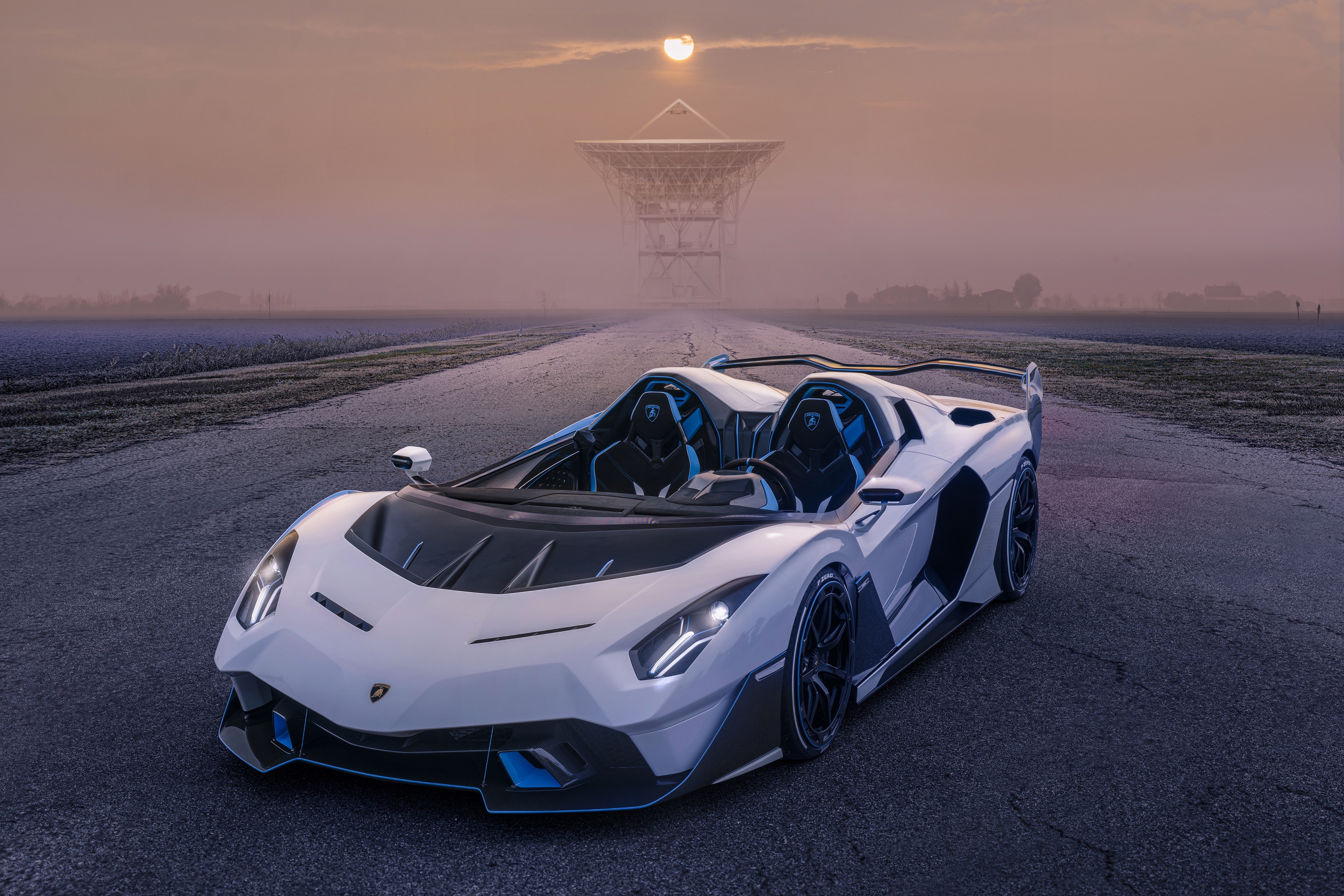 In most cases, if you hang a $1.5 million Pagani Zonda R race car vertically on the wall of your oceanfront condo in Miami, it will leak oil all over the expensive carpeting. But not if no expenses are spared and you hire high-end general contractors Finish My Condo and a team from Pagani to remove the engine and figure out the engineering logistics, which include interfacing with the city's building department and the county to make sure the whole thing is legal. At one point during the process, 25 people were on site.

The rich get what the rich want, and the Pagani is in place today, hanging from an aluminum and carbon fiber stand.

Similarly, when an unnamed customer wanted Lamborghini to build the "most extreme open version of a road-legal V12 supercar," the company didn't hesitate. The result is the one-of-a-kind SC20, only the second car built by Lamborghini's racing division, Squadra Corse.

Rolls-Royce has 44,000 standard colors, but if you bring in a scrap of fabric and say, "Match this," the reply is going to be, "But of course, sir." Gerry Spahn, Rolls-Royce's North American spokesman, confirmed the 44,000 colors on file, and said, "We've had customers ask us to match lipsticks, flower petals, once even a woman's sarong." He added that car collector Michael Fuchs has 10 colors -- including "Fuxia" -- reserved just for him. "He used it on his McLaren, too," Spahn said.

"We too have a paint-matching service that means any color imaginable can be commissioned," said Bentley spokesman Mike Sayer. "It's an infinite spectrum. In the past, we have matched to sequins from ball gowns, nail polish, and even the body of a customer's favorite food blender. We've also matched to samples of colors from years gone by, recreating the shade of a vintage Bentley a customer has seen."

Welcome to the wonderful world of bespoke marketing, where no request is too extreme -- as long as the customer's checks don't bounce. A customer who wanted alligator seating for his Chinese Bugatti Chiron (pictured below) was only dissuaded when convinced the material would crack as soon as he sat on it. The alligator skin went on the dashboard instead. The same thing happened when a Rolls-Royce customer wanted ostrich. But football player Odell Beckham, Jr. was able to replace his Rolls' Spirit of Ecstasy hood ornament with one depicting a famous catch. 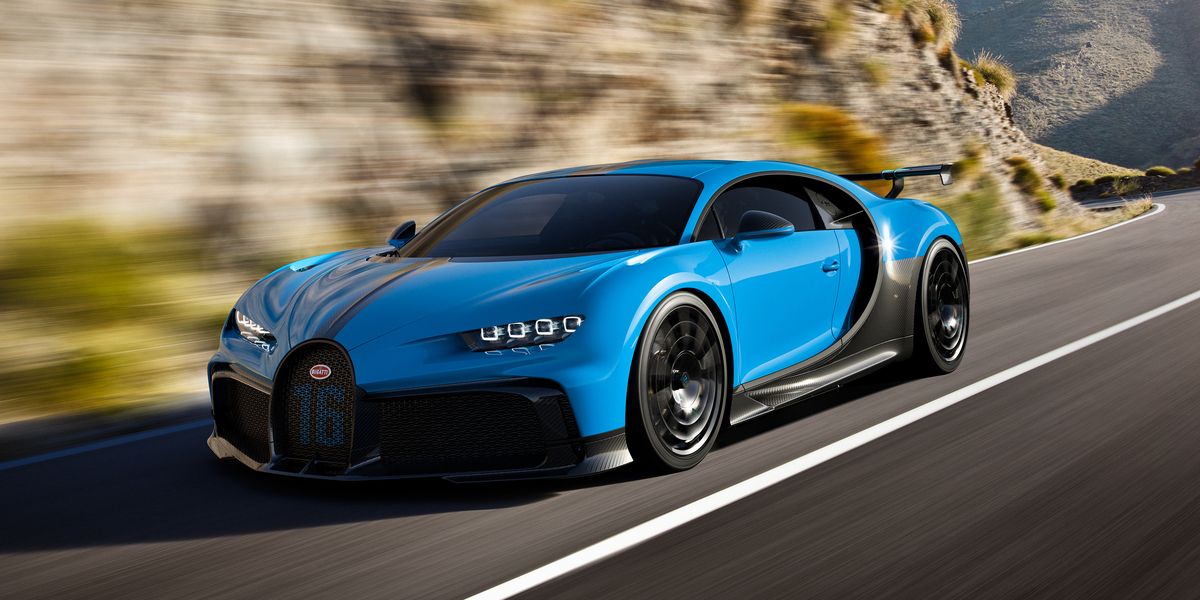 Stefan Brungs, a member of Bugatti's marketing board, told Top Gear, "In terms of color and trim, you can do everything." Getting buried with your Ferrari may seem extreme, but it's been done already. 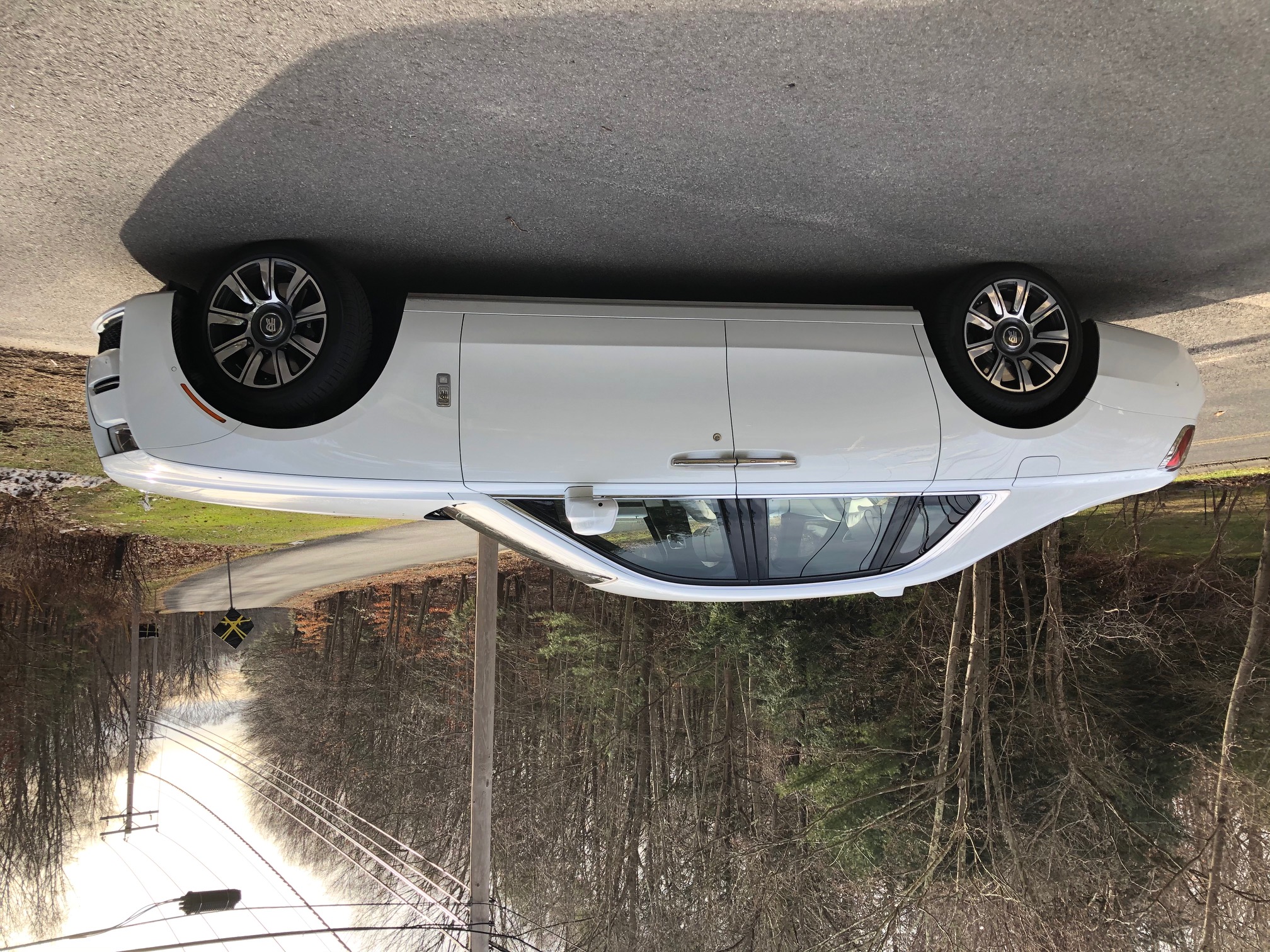