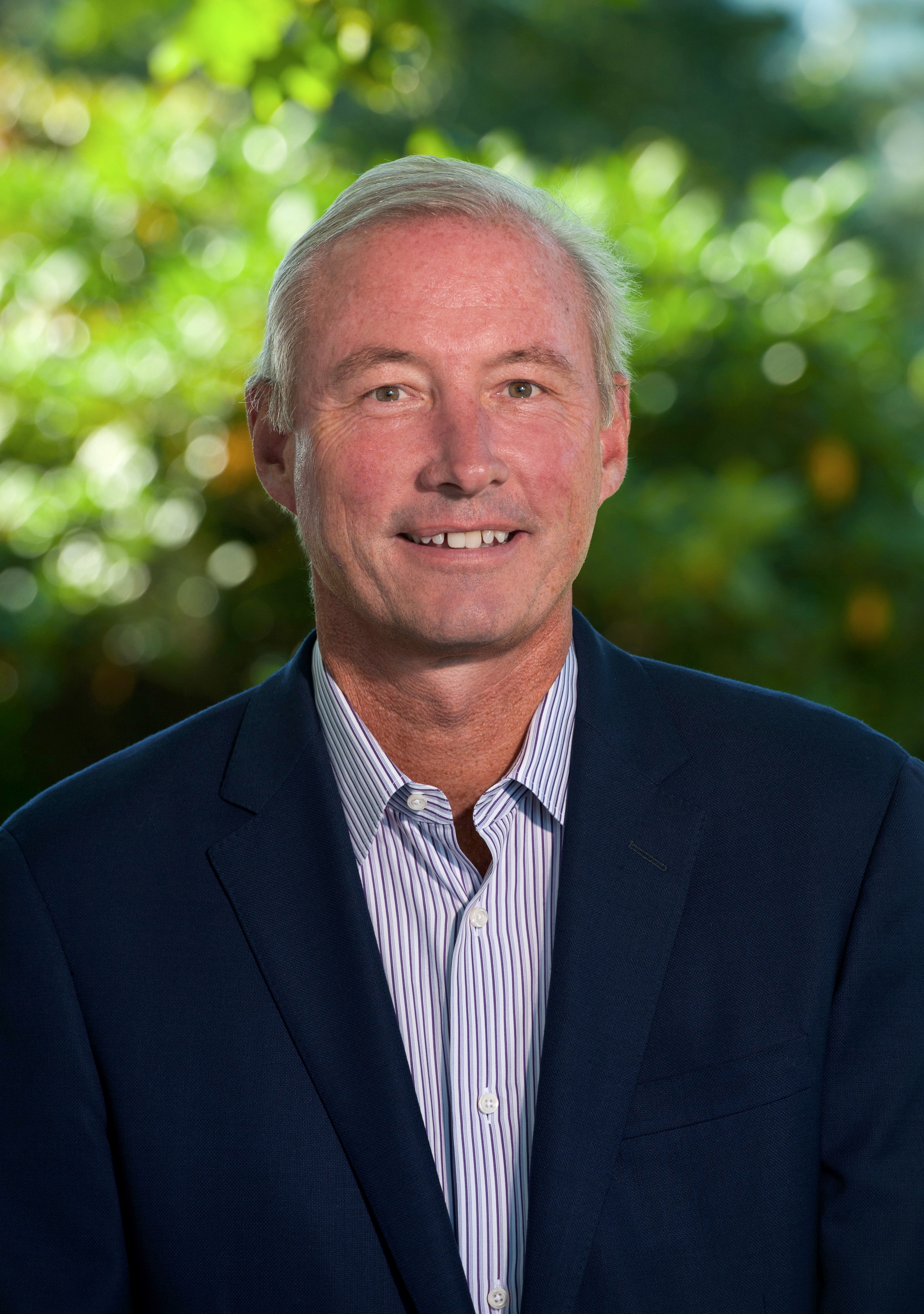 In this exclusiveJack Myersinterview with Rubicon CEO Michael Barrett (pictured above), he shares a behind-the-scenes look at the past, present and future of programmatic marketplaces, focusing on transparency, open source systems and the emerging connected TV programmatic market.

Michael Barrett's greatest surprise since joining Rubicon Project as Chief Executive Officer in early 2017 was the need for a call-to-arms to agencies about the urgency to become more involved in the supply side of the business, in addition to the emphasis on building out their demand-side platforms.  "Agency involvement in digital programming has been around for 15 years, and agencies worked with their DSP partners, but they didn't get terribly involved in the SSP side of the business," he says.  "They took for granted that DSPs would figure out which publishers to work with.  When ad creative appeared in dubious content, and P&G voiced its call-to-arms, it was a call to both agencies and other brand marketers.  We began to see deeper involvement with our agency partners, and it's accelerated, along with more direct brand involvement.  They're aware of content issues and focused on reducing their partners in the digital ecosystem."

Barrett, who joined Rubicon after leadership stints at AOL, Yahoo, Fox Interactive Media and Millennial Media, has continued to be surprised by how quickly the drive toward transparency in digital and programmatic has been adopted by agencies and brand marketers.  "It's an integral part of the ecosystem and the change has happened faster than I expected," he explains.  "Prior to brands getting directly involved, they were comfortable with agencies making decisions where ads would ultimately run.  There was a rush to find the perfectly targeted person at the cheapest price -- and that led to an inappropriate content environment.  A push to quality content and narrowing the aperture with fewer platforms has been driven by marketers, and is bringing back a sense of the value of brand-safe content.  When brands and agencies focus on transparency of content, there are fewer platforms engaged and business moves to those who have direct relationships with top tier content publishers."

Explaining how quickly the industry dynamic has changed, Barrett points out that "two years ago, maybe seven brand marketers had large enough in-house digital budgets to justify calling on them.  Today, it's closer to fifty.  There's a trend to in-housing digital and programmatic, although it works best when the marketer still works in concert with their agency.  The challenge of in-house is they need to have control and transparency, as well as cost efficiencies, and they're not pooling their spend with others to drive down their costs."

Transparency involves more than knowing whose content the ads are running on, Barrett adds. "There are cost implications – the 'ad tax' that covers multiple middlemen before the publisher sees the revenue.  The system is bringing more transparency and enabling brands, agencies and publishers to reduce this tax."

A Focus on Transparency

Barrett claims Rubicon's Demand Manager software tool for publishers is, other than Google, the leading server-to-server process for publishers to advance monetization of their assets, empowering unified "auction header bidding."  Header bidding helps publishers generate multiple bids for ad inventory simultaneously rather than sequentially, and enables multiple advertisers to have equal bidding opportunities.  While increasing publishers' margins and eliminating middlemen, it gives advertisers access to high quality, transparent inventory before it's sold in a "freefall" marketplace.

Barrett points out that "not too long ago, every adtech company's software was proprietary.  Publishers had to make bets on which would win.   Demand Manager is open source, with the whole community contributing code.  The market now has an alternative to Google, which is the mainstay back-end because no one could compete.

"Now, the industry is pooling together to build features, be completely transparent and eliminate the ad tax," he continues.  "Demand Manager puts a spotlight on the inner workings of programmatic, what percent of a brand's budget is going to the publishers, how effective it is and why they're losing auctions now when they weren't previously.  Marketers can bring their own data to the party and be in control of identifying the content that's best for their brands.  It's a new era of transparency, with the system working the way it should."

In the next step, he adds, "the software will illuminate who in the process is getting paid what.  Marketers and agencies are desperately asking for this."

More video programmatic content is on the near-term radar, Barrett believes.  Video is currently 20% of Rubicon's overall revenue.  He envisions a video marketplace that will "play out similarly to the mobile market before it became mainstream."  Mobile now represents more than 50% of Rubicon's business.  "Mobile specialists emerged, but over time publishing platforms preferred one vendor," he explains.  "We see the same evolution in connected TV.  When it comes time for CTV to be more mainstream in programmatic, we expect to be a leader.  The community will contribute inventory in an open source header bidding platform with the ability to build custom analytics and configuration tools.  TV networks are going to maintain complete control over who 'sees' their inventory and what is paid for it.  They'll prioritize more efficient ways to manage the workflow process and to bring more data to their targeting.  The rules of network TV will be applied to programmatic and the networks will still retain control over inventory, while brands and agencies will have complete transparency into the content and how their money is allocated.  There'll be more innovation as the roadmap plays out in CTV and in mobile apps."

Rubicon Project's Cannes Panel "We Must Evolve: The Next Generation Media Supply Chain" in association with Dentsu Aegis and MediaMath will be held at MediaLink Beach on Monday, June 17th.  Join them to discover their mission to create an accountable and addressable supply chain that aligns incentives through agencies, brands, tech companies and publishers.