Screening Ads for the Big Screen 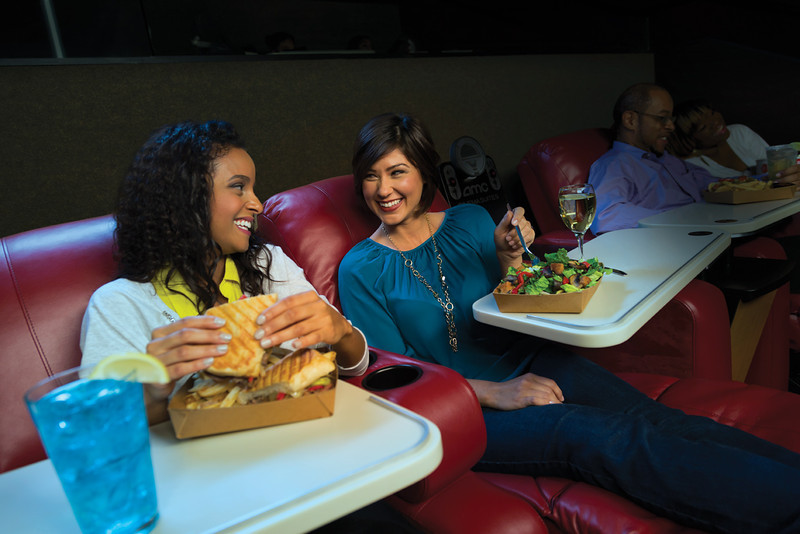 I went to the movies this week (highly recommend The Zookeeper's Wife) and paid special attention to the well-targeted ads before the trailers. I'd guess they were a lot different from ads shown before, say, Kong: Skull Island, even though they are both PG-13. As I sat in one of those tricked-out new seats alongside my good friend, I started thinking about -- what else? -- brand safety. With all the concern being voiced about content environments it dawned on me that I was cocooned in about the safest brand space possible: an "opt-in" venue with MPAA-vetted ratings for the content and its ads and trailers.

The movie ratings system was launched in 1968 with the mission of providing parents with tools to make informed decisions about what their children watch. CARA, the Classification and Rating Administration at the MPAA, is an independent system that's funded by submission fees from filmmakers seeking the rating created by a board of parents who screen the film and answer a questionnaire. Even with an appeals process in place if the moviemaker feels the rating is wrong, the system, still to this day, is not without its detractors, but overall the ability to provide assessments for age-appropriateness offers brands a pretty good barometer for some measure of safety.  And it's a pretty robust effort that starts from the outside in.  The CARA/MPAA Advertising Rules make sure every touchpoint of each film's external marketing effort is congruent with its rating, weighing in on some 60,000 marketing pieces annually, from the print ads and radio and TV spots to the press kits and billboards that promote the film.

But wait, there's more! It's like an Escher painting: Only trailers for films that have a similar rating to the film being screened will run in the theater following the pre-show, completing the safety circle. 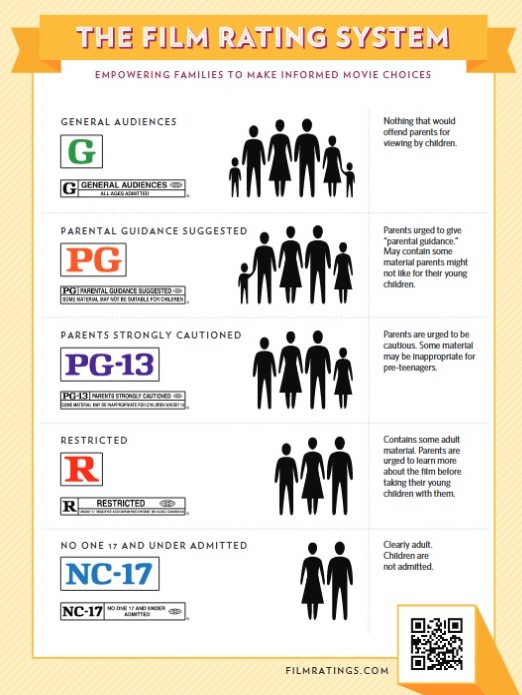 That G- or PG- or R-type environment -- in and around each film -- is also foist upon the ads screened in-theater. Think of the clichéd geo-targeting value proposition of avoiding snow blowers in Florida and you get the picture, so to speak.  In the case of theater advertising the comparable cliché would be more like making sure alcohol ads don't run before a Disney cartoon.

I asked NCM President Cliff Marks how they "manage up" with advertisers to ensure a brand-safe theater environment.  He said that most are after a very specific audience, so they buy cinema based on film ratings and also increasingly by genre (action, horror, drama, comedy, etc.) or even by individual movie title, allowing brands to get very specific about the type of appropriate content and audience they are targeting.

"The studios provide us with some very extensive information well in advance of the upcoming movies so brands know exactly what kind of content they are aligning themselves with," Marks explained. "With this kind of ratings system that's been in place for more than 40 years now, it works really well. And we also review all pre-show ad content to make sure it is appropriate for each film rating, so it works both ways."

That, he said, adds up to a very controlled, captive environment.  "People make the choice to come out, sit back in a dark theater with a 40-foot screen and they want to be entertained," he continued. "The only surprise we want to give an audience is during a scary movie! And we definitely don't want to surprise advertisers. So, since everyone is getting what they want, there's much higher engagement with cinema ads than with online or TV. Our ratings system ensures that both audiences and marketers are happy."

This, it seems, rates as a win for brands.

Film rating chart courtesy of MPAA. Click the social buttons above or below to share this story with your friends and colleagues.