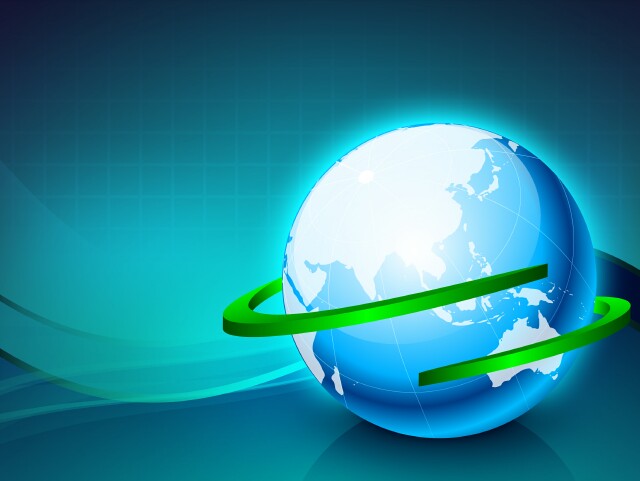 Mobile World Congress 2017 featured 3,000 exhibitors and start-ups last week in Barcelona. A more descriptive name for this event would be Artificial Intelligence (AI) and The Internet of Things (IOT) World Congress.

The Ericsson Consumer Lab team identified the top trends in these areas that point to rapidly changing consumer expectations and will transform the media industry.

AnArtificial Intelligence-First World. The mobile world is slowly being replaced by AI. Consumers are increasingly using automated applications, influencing overall IoT adoption. Two in five believe smartphones will learn their habits and automatically perform activities on their behalf. One in two believe they will be able to talk to household appliances. AI (Artificial Intelligence) will end the screen age. One out of two smartphone users now think that smartphones will be a thing of the past and that this will happen in just five years. Artificial intelligence will allow consumers to interact with objects around them without having to use a smartphone screen.

Context-Aware Personalization. Sentiance, a Belgian start-up, uses ambient intelligence and mines sensor data from smartphones and wearable devices. It uses AI to build context-aware, personalized profiles that can be used by its clients to increase engagement, conversion and retention.

Merged Reality. Almost four out of five virtual reality users believe VR will be indistinguishable from reality in only three years. Half of respondents are already interested in gloves or shoes that allow you to interact with virtual objects.

V-Commerce. Virtual reality headsets allow shoppers at Tommy Hilfiger stores in New York who might never attend a fashion show to view and shop the season’s runway styles. VR headsets will be installed in the brand’s biggest flagship stores in the United States and Europe.

Graphene.  What is graphene and why should brands and marketers care about it? Graphene is one of the most versatile substances available to mankind.  The first 2D atomic crystal -- a single layer of carbon atoms -- is the thinnest object ever obtained (a million times thinner than a human hair). It is also the world’s strongest material (stronger than a diamond, 200 times stronger than steel) yet lightweight and flexible.

Brands and marketers need to be aware of the coming world of flexible smart screen technology. One particular area in which we will soon begin to see graphene used on a commercial scale is on liquid crystal displays (LCD). Graphene LCD touchscreens for smartphones, tablets, desktop computers and televisions are in the early stages of development. In terms of potential real-world electronic applications, we can eventually expect to see such devices as graphene-based e-paper with the ability to display interactive and updatable information and flexible electronic devices including portable computers and televisions.