By Christopher Boulton March 17, 2021 From Advocacy to Activism Archives 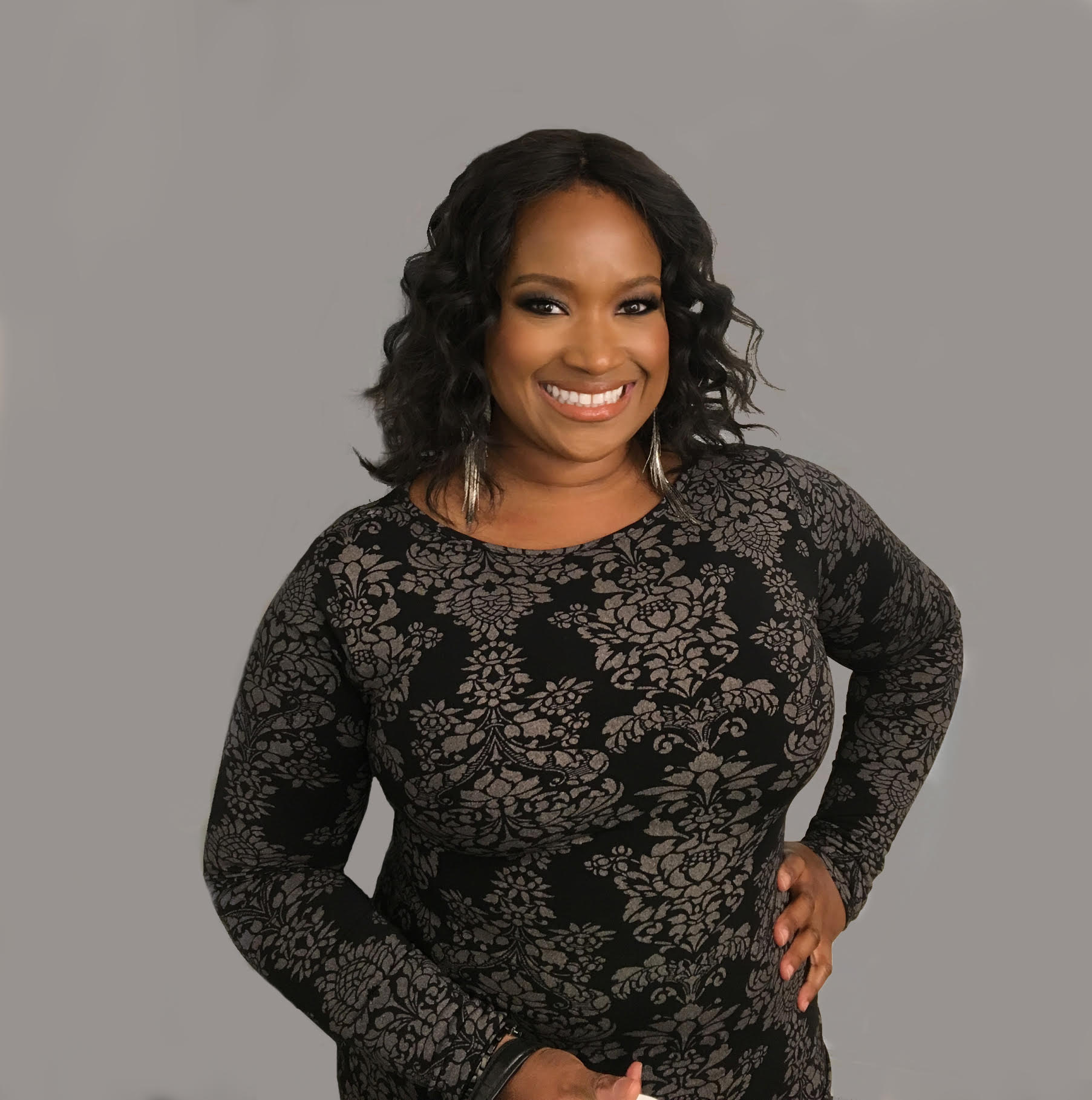 In honor of Women's History Month, this column features the words and insights of Shante Bacon, CEO of ONE/35, a marketing company with a mission to optimize the human experience. With Ms. Bacon's permission, I've transcribed and lightly edited excerpts from an interview she did last summer on the Mixed Company podcast (Episode #86: Accountability Season). In what follows, Ms. Bacon (pictured at top) makes a trenchant critique of the D&I panel-sitting circuit while offering a passionate plea for more radical change through Black ownership.

If we had more debates about the role, impact and results of D&I [diversity and inclusion], we would be further along. For 15 years, I've been hearing the same feedback from young African Americans (who want a way in, who want some upward mobility, who want a seat at the table, who want signing power on a budget, who want a c-suite title) that nothing has changed unless your dream is to be a chief diversity officer. There is one of those at every company, but it's just one.

We have to figure out a way for Black people to stop being pacified with diversity jobs. I'm not saying get rid of them, but I'm saying that there's a little Black girl out there dreaming about being the head of marketing for the entire organization. Is she ever going to come close to that? There's a little Black girl somewhere that wants to be your chief legal counsel. There's a little Black girl who wants to be your chief creative officer and she's dreamed about doing creative for the entire organization. Is she going to have that chance? Or, when it's time for her to go up the ladder, will the only thing available to her be to just wait until the last chief diversity officer retires?

The bottom line is we have to stop celebrating the pacification of the real goal. We're celebrating mediocrity in terms of what we're getting out of it. As a people, we have to hold each other accountable. Diversity executives owe it to every Black person who wants to be in advertising that, if you were empowered with a c-suite title, there needs to be some radical change. And I know that gives them hives and they're like, "Oh my God, they're trying to put my job in jeopardy." But it's not always about self-preservation. The blind spot becomes the person who's been in the gig too long because they are frustrating the person on the bottom and they're pacifying the people on the top and they become the actual obstacle that they're there to get rid of.

It cannot just be the job of the diversity person to fix the problem because they're already on a wing and a prayer every day if they get out of their role. And, in my opinion, as someone who is very action-based and action-oriented, the only role I see is a professional panelist. They make panels internally. They'll sit on panels at every conference. And there's nothing wrong with keeping the conversation going, but when is the action coming forth? So that 20 or 30 years from now, young, fired-up, hungry, ambitious Black women don't have to be having this conversation. We owe it to them that this is one battle they won't have.

I've always wondered why, with a diversity and inclusion person, it seems like the very last thing on their list of deliverables is to force the company to spend money with African American owners. I'm always about the owner. If we never force these corporations that have billions of dollars to spend a percentage of it with African American owners, then what is the point of your job? Then you're just an extension of HR and your only function is to worry about hiring and never to say how much money are we allocating to African American owners. And I'm not just talking about people who make T-shirts and pencils and who lay carpeting. Is there really diversity if you don't have vendors that you can point to that are valued and get a significant portion of the budget?

The average chief marketing officer gets 18 months to produce some serious results. What is it about the D&I department that it can go on for 40 years with Black people saying there's no senior level Black executives? Ask yourself, why would that be? What is this company getting from the D&I department that it's okay for us to keep on keeping on with the status quo? That must mean that the status quo is serving someone in here. Who is that someone?