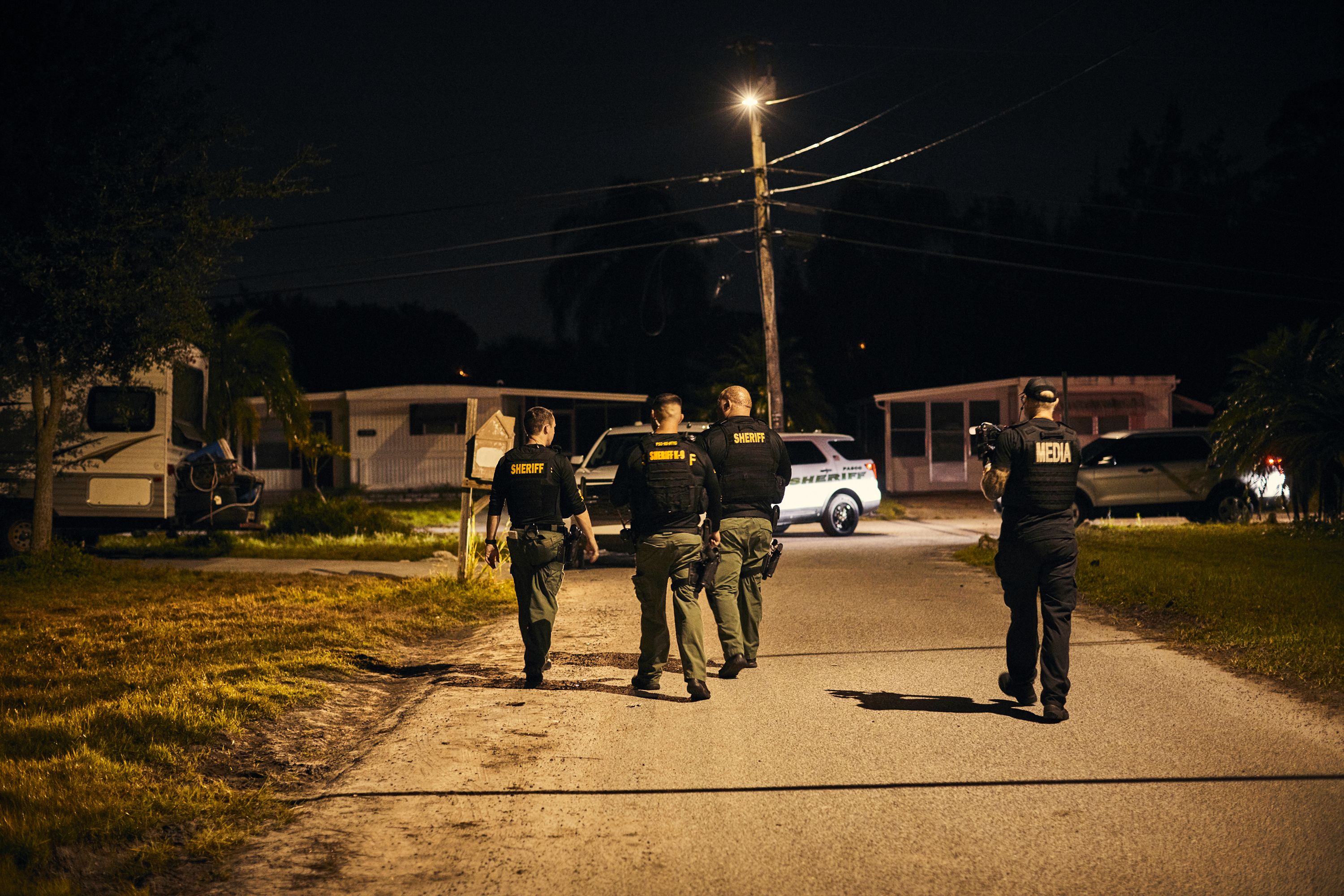 Unlike police shows we have watched for decades, every minute on Live PD is real.  No names changed, no crimes conjured, no handsome actors playing suspects or cops.  If you doubt the inherent drama, watch a car chase as a felon takes officers for a not-so-joyful ride.

What consistently comes through on A&E's juggernaut show, which is telecast from 9:00 p.m. to midnight on Friday and Saturday nights, is that this is as real as television gets.  The audience observes downright baffling incidents unfold in real time.

Watching officers work helps viewers better understand the challenges out there.  And, being on the show helps deputies improve, says Richland County, S.C., Sheriff Leon Lott, who joined the department he now leads in 1975.  An innovative thinker who strives for transparency, Lott even ensured that his officers drive cool cars.  They patrol 750 square miles in Camaros to protect about 500,000 people.  Lott instituted the Community Action Team (CAT), a way of policing that is more bottom-up than top-down.  It incorporates the time-honored philosophy of beat cops who know their communities, meshed with the advantages of technology.  Lott assigns officers cell phones and deputies share their numbers with citizens.

Lott chatted with MediaVillage about the benefits of being on Live PD, which chronicles officers in eight departments around the country.  Below is an edited version of that conversation. 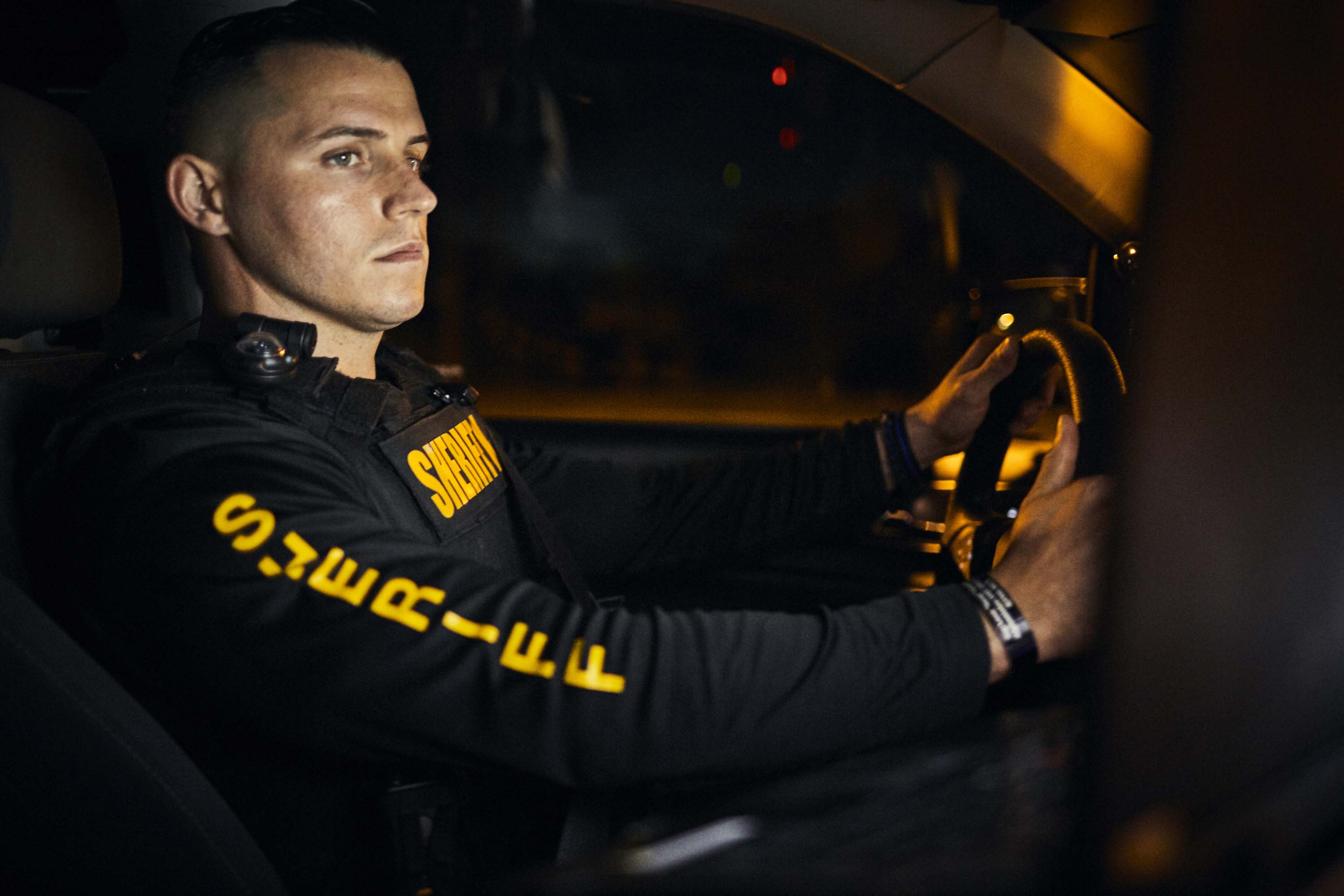 JacquelineCutler:  Why did you want the department to be involved with Live PD?

Leon Lott:  I think we do the future of law enforcement today with Live PD.  With modern technology, within five to 10 years, [police] activity will be live-streamed.  To me, it was getting in on the front end.  It shows transparency of what my agency does and how we operate, and people needed to see it.  I was looking for another way for us to reach people and Live PDhas furnished that.  We have broken down barriers and built relationships in the county, all through the TV show.

Cutler:  How does being on the show help law enforcement?

Lott:  It is the only authentic TV show [about police] that exists.  Cops is scripted and edited.  That word "live" has made this show so popular; people relate to that word.  People now see what law enforcement is really about; to watch it live changed people's perception of what we do every day.  They see dangerous stuff and funny stuff and stupid stuff.  You see how we help people.  It is not just about locking people up.  You see the car chases and fights and … [why] people call us for help.  The answer to a lot of issues is not arresting someone, such as a shoplifter.

Cutler:  What does the audience learn when they see events unfolding in real time?

Lott:  They see the compassion and the human side.  A lot of times, people don't think police officers are humans.  I think Live PD has changed that perception.

Cutler:  What have you learned from the show?

Lott:  People really love cops.  I knew people liked us but, until Live PD,I did not realize how deeply people care about law enforcement.  Law enforcement is all about building relationships.

Cutler:  What are your deputies looking for?

Lott:  They are just out there patrolling.  That is one of the things we have stressed: The show is there to just document what [we] do.  We are not going to do something just for the show.

Cutler:  How does CAT work? 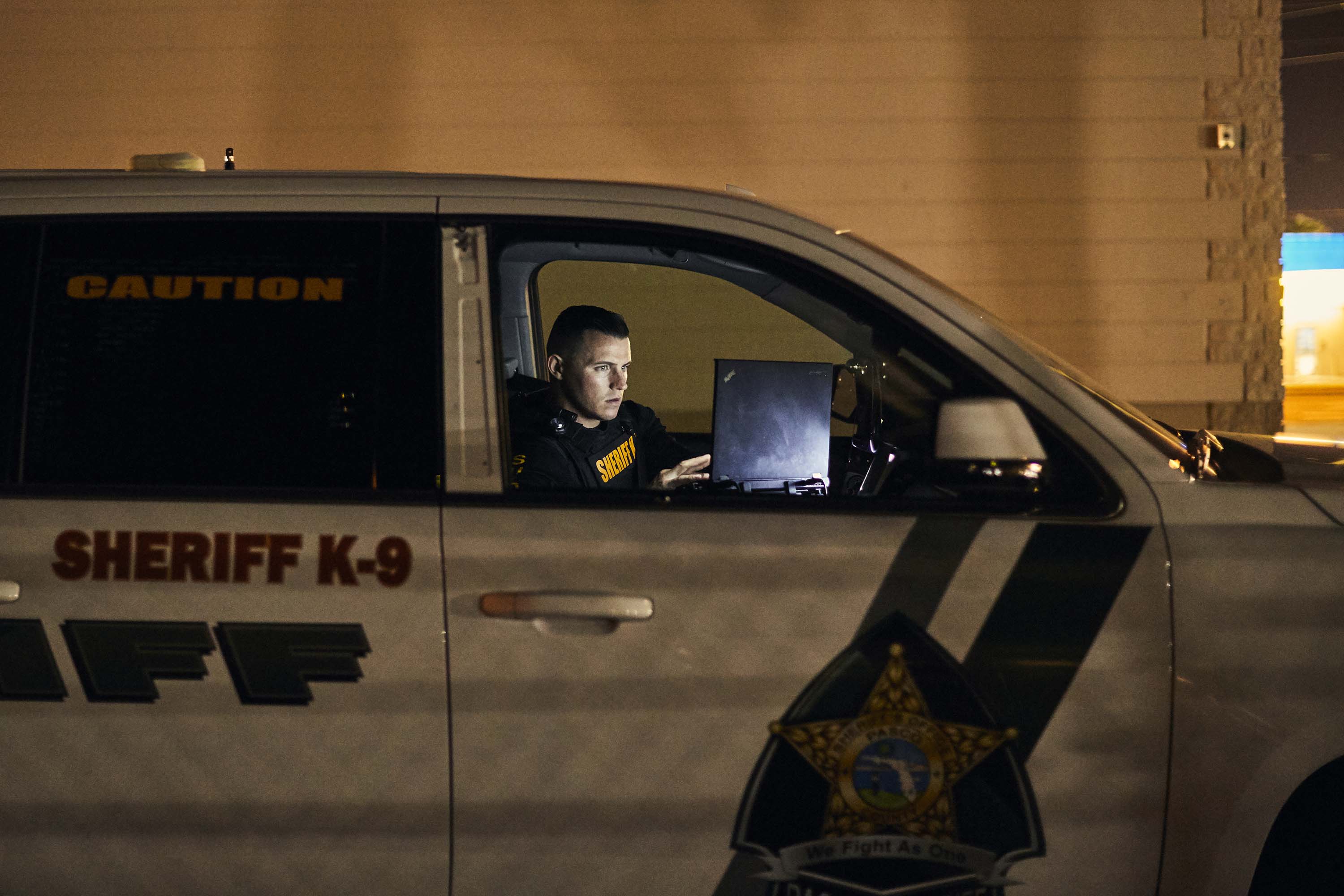 Cutler:  Can you give an example of this working?

Cutler:  What do you hope Live PD brings to viewers?

Lott:  Just who we are; these deputies out here are moms and dads and sons and daughters, willing to put their lives on [the line] for citizens they don't even know.  That is what they signed up to do.  Live PD is one of the most innovative things to happen to law enforcement in many, many years.  It shined an honest light on law enforcement at a time we needed it.  Live PD is the future being done today.