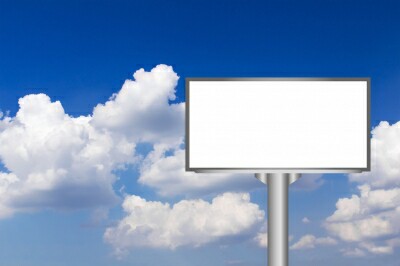 Should Digital Out-of-Home media be rebranded as Public Video? (Vote in our poll below!)

That was the suggestion of Digital Place-Based Advertising Association Chairman and Zoom Media CEO François de Gaspé Beaubien at last week’s DailyDOOH (Digital Out-of-Home) Investor Conference. He boldly called for a complete out-of-home rebrand and recommended that the medium change its name to Public Video in order to tap into digital ad spend. If online video is the fastest growing segment, he argued, then why not infiltrate that domain? Public video is direct, concise and reflective of the media, de Gaspe Beaubien pointed out.

Germany-based Stroer Group, a leading provider of online and out-of-home advertising, has adopted the public video coinage. A new MyersBizNet survey of OOH media buyers and planners found that 36% believe that the total out-of-home media category is most likely to be integrated for media buying and planning purposes with digital rich media, while 27% expect it will be integrated with TV/video. The largest percentage (38%) believe it will remain a stand-alone medium for media buying and planning purposes.

Interestingly, de Gaspé Beaubien was not alone in recognizing that digital out-of-home is in need of an overhaul. Mark Kidd, CEO of Captivate, the leading provider of office elevator displays and lobby kiosks, opined that the industry has been too apologetic about its work for some time. Shaun Gregory, CEO of Exterion Media (Outfront Media’s International outfit), expressed his surprise at the lack of recognition for the creativity in the digital out-of-home market. Both de Gaspé Beaubien and Paul Mathijs, VP, GM Retail & Advertising at global technology company Barco, presented British Airways’ Magic of Flying as a superb case study in creative ingenuity. The ad had a little boy (in the billboard) follow British Airways flights overhead (in the sky) and identify the specific flights.

At the DailyDOOH event speakers offered varied opinions on how best encourage an industry that has remained relatively flat. However, MyersBizNet forecasts annual double digit ad spending increases for digital out-of-home video through the end of the decade. De Gaspé Beaubien strongly advocated for a transition to programmatic and automated transactions, which he said accounts for less than 1% of digital out-of-home buying today. He referred to programmatic as “the holy grail” and stressed his point that the industry plug and play into existing demand side platforms.

Dirk Hulseman, who heads screen manufacturer NEC’s Display Solutions, was a bit more guarded and cautioned that if programmatic really is the game changer then the industry will have to manage inventory much more intelligently. Hulseman also expressed concern over real time bidding and the presumed race to the bottom. De Gaspé Beaubien had refuted this point earlier in explaining that RTB is a very small fraction of programmatic. He also argued, “Christie’s and Sotheby’s do it, why can’t we?”

De Gaspé Beaubien also gave a somewhat bleak outlook for traditionalists in surmising that “gone are the days of mad men; we are entering into an age of math men … we need high volume, high velocity, high variety data.” He also defined “outdoor cookies” (tapping into social/digital consumer behavior specific to the area).

Margrit Kittridge, VP Digital Director at Titan, stressed the need to deliver portable and relevant messages everywhere. “The responsive digital display should be responsive to what consumers want and what marketers need,” she explained. Kittridge pressed that content should be relevant to a specific location and mentioned challenges to using beacon technology.

Andy Roth, Co-Chair of Dentons’ Global Privacy and Security Group, mentioned the recent Buzzfeed article that revealed Titan’s use of beacons in its New York City phone booth ad displays. The report led to the eventual removal of the beacons and Roth acknowledge that Titan had handled the situation well. Roth encouraged companies to build a clear privacy policy and comprehensive communications strategy. “It is ok to collect data so long as people know you’re doing it,” he advised.

“The digital OOH industry is not building an ark but a bridge,” de Gaspé Beaubien concluded. “Digital out-of-home needs to prove the efficacy of its media to advertisers globally. If you build it right, they will come.” 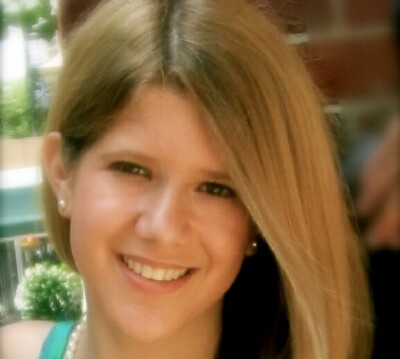