Should Journalists Be Amateurs or Professionals? 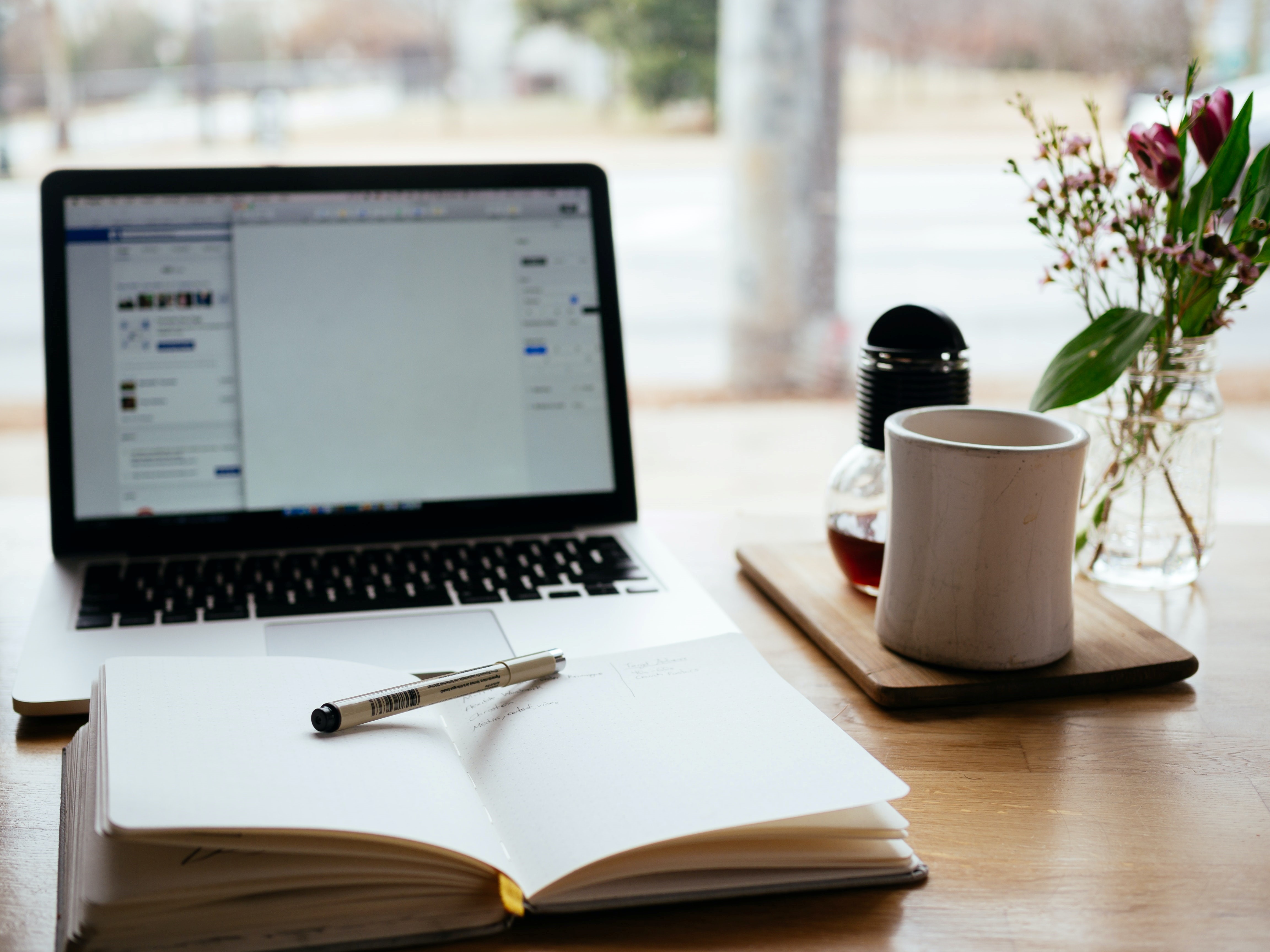 In the opening scene of the 2011 Spanish film Madrid, 1987, Miguel, the film's surname-less protagonist is sitting in a cafe meeting with a young journalism student who admires his work, when a fan recognizes him and approaches him for an autograph. This fan -- gushing -- tells the well-known columnist, "I read you every day. I love your articles." A hardly enthusiastic Miguel reluctantly takes the piece of paper to sign his name and tells her, "I don't write to be read. I write to be paid."

However, historically, and perhaps even more so today, a career in writing or journalism has not always translated reliably into a lucrative career. This reality is perhaps more well-known when it comes to fiction writers, whether it be Cormac McCarthy in the early stages of his career living in "a shack with no heat and running water in the foothills." (He elected to do this rather than take on assignments that might come at the cost of his unique approach to fiction writing.) Even James Joyce often found himself resorting to hair-brained business schemes to try to supplement his payments from his writing and teaching. Journalists, though, often enjoyed comparatively better career stability, particularly in the golden age of newspapers.

Then, things began to change. As one journalism professor of mine used to say, The Huffington Post killed the profession of being a columnist when it succeeded in doing the impossible: getting writers to write for free. Now, with the rise of outlets such as The Huffington Post and the proliferation of social media, which consists, in essence, of platforms that publish content in real time from uncompensated users, this has continued all the more. According to the Columbia Journalism Review, in 2018, the median starting salary for a news reporter was $34,150. Pay is particularly low at the non-marquis outlets and in local news, though some writers and freelancers who parlay their skills into more commercial-minded writing assignments can be very well-compensated.

This reality, paired with another trend I have examined frequently in my columns (that of the increasing ideological and stylistic homogeneity in the news media space) invites an important and pressing question: Will journalism increasingly see the rise of the amateurs, those who make a living in more lucrative sectors and produce their writings on the side? To this point, some of the best commentators and essayists I know, including Alexander Zubatov, Gerfried Ambrosch, and Vahaken Mouradian, all have day jobs and would likely prefer to keep them, bringing to mind that lyric from the 1978 Dire Straits song "Sultans of Swing": "And Harry doesn't mind, if he doesn't, make the scene/He's got a daytime job, he's doing alright." Even T.S. Eliot, the man I would put forward as the greatest writer of the 20th century, kept his job as a banker, a job he was apparently quite good at despite his consistently accumulating literary fame. He was reportedly adamant about not resigning until his wife's declining health demanded it. (For instance, even in announcing the shuttering of The Criterion, the famous literary magazine he edited, Eliot wrote, "No one expected that it would be more than an 'amateur' review: its editing was the evening occupation of an editor who, being on the staff of a City bank, was not in a position to accept a salary.")

For David Gelernter, the polymath, Yale computer science professor, and one-time target of the Unabomber, he chose to pursue a career in technology originally so that his income would never be dependent just on his writing and tinkering with ideas. Having that latter sort of arrangement, Gelernter feared, would inevitably result in having to write on topics he did find worthwhile or, worse yet, take stances that did not accord with his actual views. And though he has no formal training in biology or any number of the other subjects on which he writes, his commentaries and magazine pieces are routinely hailed as deeply insightful and frequently trigger extensive debate. But this should not be altogether surprising; as I narrated in The Post and Courier this past spring, many of the great insights throughout history have been the work of amateurs, those in the enviable position of being able to bring a fresh eye to the subject rather than be unduly bogged down in the dogmas of a given field.

In August of this year, the data scientist Jonatan Pallesen tweeted: "Billionaires should fund *many more* independent thinkers, researchers and investigators. The main channels are not working well, and there aren't great options for people to work outside them," bringing to mind another argument I recently put forward: that reservoirs of independent wealth, though frequently maligned today, have the potential to finance great thinking at a time when universities and the press are increasingly falling victim to intellectual conformity and their respective economic challenges. This is one possible remedy for the 2020s iteration of the starving artist stereotype: that of the burned out, overworked, and underpaid journalist.

None of this is to argue that good writing or high-quality journalism necessarily ought to be divorced from financial viability, and Miguel from Madrid, 1987 would -- no doubt -- agree; it is not to revisit some Age of Exploration concept that one ought to be ashamed of being engaged in commerce. Consider it a recognition of reality; with layoffs rampant and with traditional new business models being impacted by the ascendancy of platforms, editors have increasingly pushed clickability, which, as I have documented, tends to come at the cost of quality -- not that quality, to be clear, was always mainstay of the journalism of yesteryear. So I would not be at all surprised to see a growing number of commentators, essayists, and journalists with day jobs, perhaps emulating the model of the part-time mayor or the part-time state legislator (such as is the case in many states). Perhaps one day it will even go so far that we will see aspiring writers cut out the middleman of publicists and public relations teams and pay outlets to publish their work, as the idea of a journalist being considered an employee or even a contractor is further called into doubt.