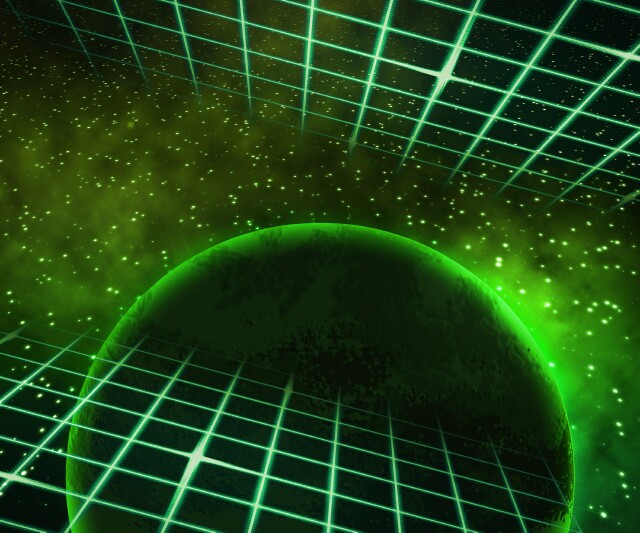 The largest television station group in the nation is ready to triple-down its status as multicast channel programmer, starting with a Millennial-geared 24/7 showcase of Internet content.  As Sinclair continues to build distribution, viewership and ad revenue for Comet TV, the science fiction network collaboration with MGM TV, open multicast space in a number of the company's markets will be filled next month by TBD, a collection of short and long-form Web series supplied by various digital content makers. By the end of March, TBD will be up and running in most areas with a Sinclair TV station, with the remainder on board by mid-to-late spring.

At some point this year, MGM and Sinclair will press ahead with the rollout of Charge, a companion channel to Comet TV with the focus on action-adventure and mystery movies and TV series. Initially, as with Comet, those movies and TV series will come from MGM's library.  Ultimately, all three multicast services will become multiple-screen services, delivered through mobile, tablets, smart TVs and smart TV-making devices. Charge, along with a bunch of multicast newbies from other providers, was unveiled at the NATPE meeting in Miami last month.

TBD "will be a soft launch, as we did with Comet TV," says Scott Shapiro, Vice President of Corporate Development at Sinclair.  "We'll use the early rollouts to work out any (technical) kinks, then go ahead from there."  He's confident other station groups will express desire to distribute TBD once the network gains a following with its Millennial target audience.

What's coming soon to viewers in those first rollout locations is an outgrowth of The QYOU, a linear service offering short-form Web content overseas over various platforms, including cable and satellite. For TBD, both short and long-form Web work will be featured in a variety of genres from scripted comedies and dramas to lifestyle clips, music videos and the latest viral sensations.  "From a personality standpoint, we want to leave the audience with a sense of Web surfing," adds Scott Ehrlich, The QYOU's Co-Founder and CEO. "The idea is to maintain a place on TV where at any time you can witness the unpredictable or unexpected." In time, wraparound segments may be used to help viewers transition from one experience to another.  Ehrlich also expects viewers will participate at some level as TBD evolves.

Content suppliers involved with TBD so far include Whistle Sports, Jukin Video, Legendary Digital Networks, Zoomin and Canvas Media Studios. Negotiations are underway for material from a variety of other Web content makers and application developers.

One content opportunity Shapiro expects to tap at some point is the production resources of Sinclair's stations, as well as the Web sites those stations generate.  Lifestyle and travel subject matter could receive ongoing national exposure through TBD.  "Let's say our Baltimore station comes up with a feature about the city's top five chefs and where to check them out," explains Shapiro. "You could naturally leverage that video right there."  Already, some company-owned stations have created specials covering local comic or science fiction events for Comet TV and/or developed news features from tournaments carried on Tennis Channel.

Indeed, it was during the process of acquiring Tennis Channel that Sinclair learned of The QYOU's existence.  During a tour of Tennis Channel's control room by Sinclair management, The QYOU was running over a monitor.  That started discussion of adapting the format stateside and targeting it among Millennials.  "(Ehrlich) and I got together [and] one thing lead to another,” Shapiro says.  “For us, this represents the next generation of TV experience."

"We ended up sharing both a vision and the approach to work it through," Ehrlich notes.

For each market rollout of TBD, Sinclair stations will do on-air announcements throughout the day, plus run promotional ads on their Web sites. Content suppliers involved with the channel will alert followers on a market-by-market basis in various ways.  As for advertising, all the avails will be network for now. Local breaks or insertion will be reviewed later on.

With TBD's format rooted in the element of surprising viewers, Sinclair will offer national advertisers a number of ways to get their message out. Part of this harkens back to the beginnings of MTV in the early 1980s, when sponsors were encouraged to create ads geared for its 18-34 audience and to do so in eye-catching ways, including music video sequences. If advertisers want to experiment, they'll be welcome here.

"You'll see the gamut -- spots, time blocks, maybe a comeback of programs brought to you by XYZ," Shapiro predicts. "We're determined to lower the barriers and generate a good amount of creativity." Along the way, generating a big new home for the most creative Internet content now and the most innovative to come.

(Note: This is the latest in a series of columns on Sinclair's growing array of content assets.)