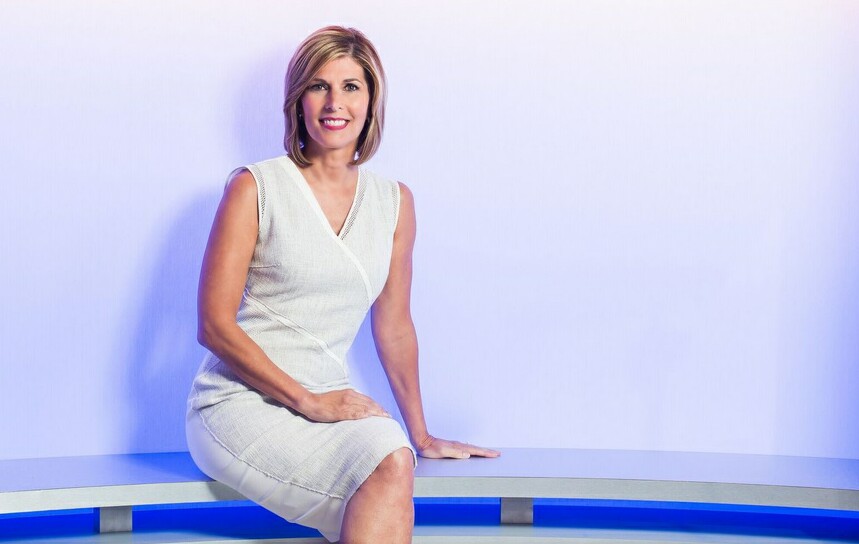 As news junkies everywhere can attest, the Sinclair Broadcast Group has become one of the largest and most diversified television broadcasting companies in the country. At last count, Sinclair owns or manages 173 television stations spread out over 81 markets nationwide, including ABC, CBS, NBC, Fox, The CW, MyTV, Univision and Telemundo affiliates. This column, and others to follow in the months ahead, will detail Sinclair’s original programming -- beginning with the Sunday morning sophomore success "Full Measure with Sharyl Attkisson."

Some 43 million TV households across the country can watch Full Measure on Sinclair stations, generally at 9 or 9:30 a.m. local time. A growing number also air a second run Sundays after their late local newscasts (10:30 or 11:30 p.m. local time). A few of the company's Fox affiliates --including Buffalo, N.Y. and Albany, Georgia -- offer the second Sunday run in primetime (10 p.m.).  Viewers who miss an episode over their Sinclair-owned station can watch it on the program's website (fullmeasure.news).

Full Measure features investigative reporting that is “willing take on any topics, especially tough ones, and is willing to hold politicians and government officials accountable for their actions," said Scott Livingston, Vice President of News for Sinclair.   Each episode begins with a cover story that includes original reporting and interviews, often from around the globe.

With the anniversary episode playing on the 15th commemoration of 9/11, Attkisson and her news team covered The Cost of Terror, exposing how much the U.S. has allocated to fight terrorism and keep U.S. citizens safe over those 15 years -- and what those dollars did and did not produce. The segment's conclusion: Over $4 trillion dollars, or $30 million per hour, every hour for the last decade-and-a-half. That includes $70 billion spent on TSA staff and resources and $30 billion for FBI and counterterrorism activity.

Recent stories have included a headline-grabbing conversation with Donald Trump, an exclusive interview with embattled and controversial Governor of Maine Paul LePage, the threats we face from cyber attacks, the destruction of Hillary Clinton's emails, the danger posed by Russia and even Wikipedia's "dark side."

On average, Full Measure has been seen in more than 600,000 homes on a weekly basis. Among the many ratings success stories, several key markets stand out. In Seattle, WA (KOMO), ratings are up 55%. In West Palm Beach (WPEC), ratings increased 100% since November. In Asheville, NC (WLOS), ratings for the show doubled (up 100%+). Ratings skyrocketed in Portland, OR, (KATU) by +67% for viewers ages 25-54, and increased 350% for that same demographic group in Grand Rapids, MI, (WWMT).

“The kind of reporting that Sharyl and her team are doing is not just interesting, it’s essential,” Livingston said. The broadcast’s executive producer, Batt Humphreys, added that Full Measure fills a glaring void in the media landscape: “In today’s media world where reporting is often superficial, we pledge to dig deeper, to bring context and perspective to the stories that people want to hear.”