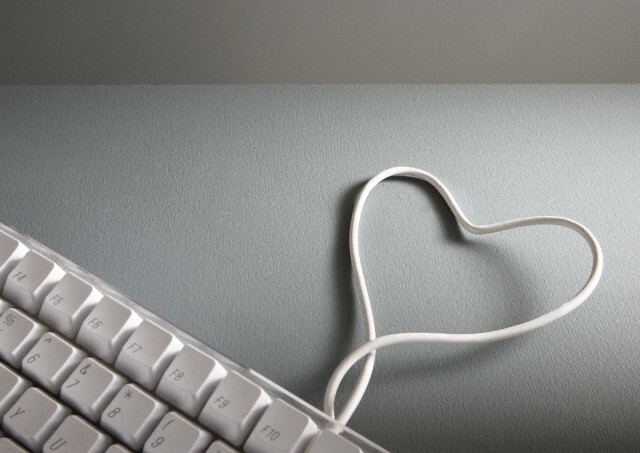 A young woman in her early 20s talks anxiously into her phone. She rattles on, worrying about what she wore, breaking down a conversation she had and contemplating whether or not someone will call her back. Most people might think, “She must’ve just had a date.”

Wrong! It was not a date. It was a rehashing of a job interview. The young woman was me – forcing my mother to endure a 20-minute debrief of one of my four interviews in the past two weeks.

It took a few networking events to put my finger on what exactly I felt uncomfortable about and then I realized: I was speed dating!

Here are six reasons why interviewing and networking are like speed dating:

You need to master the art of the humble brag.

During my college career at New York University I held multiple internships. I graduated this past spring with a degree inMedia, Culture and Communications -- and although I didn’t know exactly what I wanted to do or where I wanted to work, I felt excited to get out there and start my career in media. I had experience and an education, and I consider myself to be a pretty social person. I was good to go.

Then I met the rest of the graduating class of 2015.

I attended a few networking events and started to feel self-conscious about myself in comparison to the people I met at them. I started to realize I have not quite perfected the humble brag as much as my fellow graduates. I later Googled “Is majoring or minoring in small talk a thing?” Google told me to stop using my phone and go talk to people.

You agonize over choosing the perfect outfit.

Before every interview, I stared at my closet for at least 30 minutes trying to pick the perfect outfit. I needed something professional, yet cute, but also cool for the NYC summer weather.  The problem is that I sweat both when I’m nervous and when I’m waiting for the train on the 110-degree subway platform. So either way, I’m screwed.

You pitch why you’re a good match.

Just as I would Facebook stalk a blind date before I met him, I also conducted extensive research on the companies to see how I might fit in. During each interview, the representative gave me a few minutes to spout out why I’m a good fit for the company, why I’m different than other candidates and why they should want me. This was all to see if we two had a connection -- that important “spark.”

You over-analyze your conversations.

During the interview, you want to seem polished and professional, but you also don’t want to seem like a robot. Since I wanted to frame myself in a positive light, I filtered the way I answered questions. After each interview, I ran over the conversation with my mom to analyze the feedback I received. I was very good at coming up with conspiracy theories about my interviews.

Sometimes, you cast too wide of a net

I realized I was so eager to get a job -- any job -- that I cast too wide of a net. It’s like when you need a plus-one to a wedding but you are not in a relationship: You feel under pressure, so you date anyone vaguely acceptable. However, I wanted something that would last, not just a quick solution.

You eventually figure out what you want.

Eventually, I took to networking asHinge took to the App Store; I saw it as a way to find companies that would be a good fit for me based on the connections I made. As I embraced this new perspective, I focused more on the community I wanted to join and the work that I wanted to do. I started to feel more comfortable talking about what I wanted in a career and a community, because I was applying to and interviewing at the right places.  Sometimes, that means saying no to companies that may want to hire me but may not be a good match.

In the end, my friend referred me to his friend who worked ata media agency and after a few blind dates, I realized we were compatible. I landed and accepted an offer. I figured out the traits I wanted in a partner … I mean, a company.

Mackenzie Cyr is a young professional working as a Junior Associate at MediaVest. She is a recent graduate of NYU. You can reach her at cyrmackenzie@gmail.com.