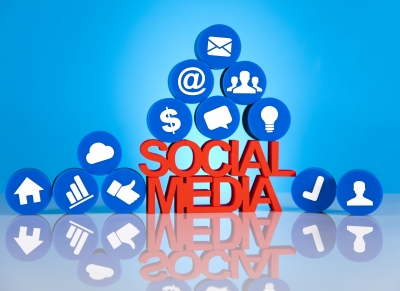 It's been said that "enough is never enough," but in the ever-changing, ever-growing world of technology and social media, this saying should be changed to "enough will never be enough" especially when it comes to the "Hooked Up" Generation, the first generation of Internet Natives, who were born 1990-1996. Sound like just a play on words or perhaps a small "twist" on something familiar? Well, hold that thought because every trend, indication and "crystal ball" is pointing toward this sea change of "is never" to "will never." According to new research on Emotional Attachments from NewMediaMetrics, 18-24 year olds are more engaged in and trusting of social media providers who are "smaller/newer" (such as Foursquare and Pinterest) than more established social media brands (e.g. Facebook). This also holds true for recommendations based on social media activities as well as receiving rewards such as badges, points and prizes.

Employing the LEAP™ approach (Leveraging Emotional Attachment for Profit), we dug into our database of over 4,000 respondents and identified the Emotional Attachment to six key social media brands. LEAP™ is a patented approach that measures the levels of Attachment among brands, media properties and consumers/viewers. The more attached someone is to a media property, the more frequently they consume it (+46%), the more engaged they are (+40%) and the more likely they are to socialize about it (+41%). The LEAP™ Social Media Dataset was evaluated on dimensions covering the focus of Jack Myers' award-winning book on Internet Natives, Hooked Up: A New Generation's Surprising Take on Sex, Politics and Saving the World.

· Which social media brands generate greater attachment among people who are engaged with online/mobile content companies they know and trust?

· Which social media brands are more attaching among people who are engaged with online/mobile advertising that is recommended or designated by their social media activities?

· Which social media brands are more attaching among people who are engaged with online/mobile advertising because they receive rewards such as badges, points and prizes?

As a point of comparison, the more engaged 25-34 year olds are more attached to Twitter and Tumblr as trusted sources, but relatively speaking, the 18-24 year old is more trusting of the smaller brand Pinterest.

What does this mean?

· Lastly, the older Millennials (25-34) will follow the lead of the 18-24 year olds and consequently, attachment to both "older and newer" social media brands will continue to increase.

And if you're thinking, isn't this space getting crowded and it's "enough already"...just follow emotional attachment metrics among 18-24 year olds. The bottom-line....enough willnever be enough in the social media space.

NewMediaMetrics developed and owns the LEAP™ patented approach and technology which measures the Emotional Attachment between brands, cross-platform media and consumers/viewers. Since 2006, this predictive algorithm/model has helped Marketers, Agencies and Networks obtain a higher ROI by quantifying the Emotional Attachments which result in brand revenue and cross-platform media engagement. Denise Larson (and business partner, Gary Reisman) can be reached at denise@newmediametrics.net or gary@newmediametrics.net 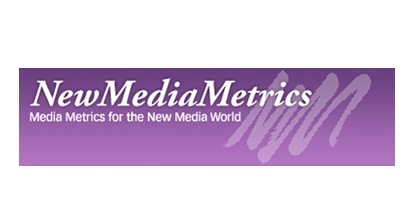