Some Views are More Equal than Others 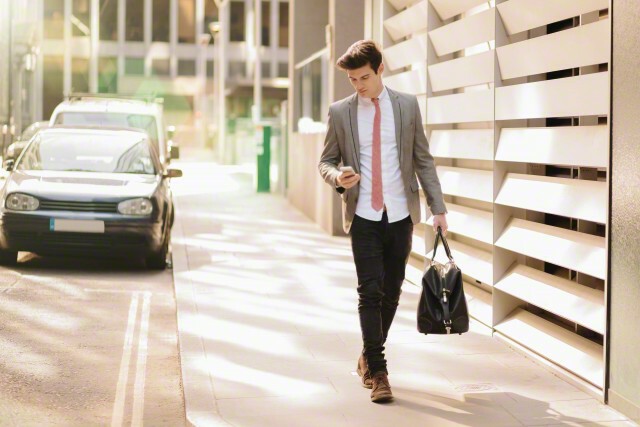 This week Snapchat announced it had reached the dizzy heights of four billion video views per day. Facebook announced the same number in April and no doubt will announce a bigger number soon. YouTube announced four billion views in January 2012 and oddly has not given a public update to that number.

Let's (wrongly) assume that all are doing four billion daily views or thereabouts, in which case can we also (wrongly) assume that there is some kind of equality between the three platforms. Confused? I am. To paraphrase Orwell “all views are created equal, but some are more equal than others.”

Perhaps there is some way that the 800 pound gorilla, Google; the ferocious Tiger, Facebook; and the nice Unicorn, Snapchat, can “do a Euro” for us and align on a single currency that will clarify the position. This will be good for investors, good for advertisers (who are almost 100% responsible for their revenues, like it or not) and good for other curious audiences such as employees, the press and users. By the way I suggested something similar almost 2 years ago.

Given the data each company holds this is far from an impossible request. The ideal apples to apples comparison is as follows:

•   The number of unique viewers per month and day

•   The demographics of each decile

All relatively simple data points and of value to everyone who cares about these things.

Further clarity would be added if we could also distinguish viewer initiated views from autoplay views. Again, both simple and illuminating. For those of us concerned with the value of these companies as an advertising platform it would be intriguing to see the above data for views of advertising only.

By way of comparison it's interesting to look at the audience for the Fox/Telemundo telecast of the FIFA Women's World Cup final in July. The average audience for the (let's approximate) two hour show was 25.4 million individuals or unique viewers; the peak was much higher. If we multiply this number out to establish the total number of two second units of viewing -- which seems good enough for Snapchat -- we get 91.44 billion views. Pause for mental arithmetic by attentive readers …

That's one show on one English language and one Spanish language channel for just two hours in one country -- and by this absurd math they overshadow the video consumption of companies worth half a trillion dollars between them.

If, like me, you are somewhat puzzled by this and also wonder what four billion video views per day really means please join me in asking Google, Facebook and Snapchat to align on a single currency and do so soon. Let's make a prediction ... for every 10 minutes of video viewed on YouTube, two minutes is consumed on Facebook and 15 seconds on Snapchat. Let's see if someone wants to prove it.