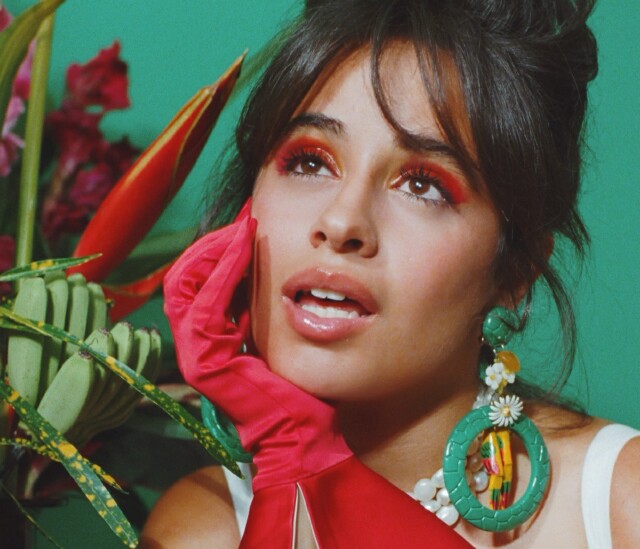 The numbers are undeniable: The Latin music genre is the second-most popular in the world. In the U.S., it's third, just behind pop and hip-hop. Hispanic Americans are forecast to comprise 21.1 percent of the U.S. population by 2030. The vast majority of these Hispanic Americans speak Spanish (79 percent of those 18-49), and 73 percent believe Spanish helps connect them with their culture, according to Vevo research. This is an audience that deserves marketers' full attention.

Vevo has been developing a relationship with Hispanic American audiences since its inception. The music video network has 33M monthly Hispanic American viewers across its platforms and understands how its content can enable brands to connect with this audience in authentic ways. This is where Somos Vevo comes in: allowing brands to create long-lasting connections alongside Vevo’s Latin music content.

Vevo's Senior Director of Multicultural Sales, Rob Velez, knows that the secret to authentically connecting with Hispanic American audiences is to think of them in just that way: as audiences, plural. "This is not a monolith," he says. "When you look at the U.S., you see where Hispanic American residents live throughout the country, and you're going to find that the demographics within each DMA differ by a lot."

The top DMAs in the country have a population of 48 percent of Hispanic Americans in the 18-34 demo -- and not all DMAs are the same. The cultural differences of a Mexican American woman in Los Angeles are not the same as that of a Puerto Rican woman in New York. Somos Vevo serves them both by running pre-roll ads that can be targeted to their location, whether that's a broader DMA or their zip code.

This local approach is a big part of Somos Vevo's value to advertisers, allowing brands to deliver their messaging to markets that have large Hispanic American audiences.

"Because we offer a such a robust lineup of artists that come from different countries, we can then start to dissect and say, 'Which artists are going to make sense for this brand and in which specific DMA to make sure that they are getting to that target audience?'" Velez explains.

This results in an audience-led strategy: Consumers are choosing the content, and the brand is meeting them there. "Audiences will always consume content that speaks to them in an authentic way," Velez says. "It's fascinating actually, because when you look at the artists themselves, they're creating this content -- not just musically, but also the video itself. The sight, sound and motion of the music video becomes a blank canvas for the artists to really express themselves in their most authentic way, and also represent their unique culture."

Velez points out that many of the Latin artists on Vevo will shoot their videos on location in, for example, South America, giving Hispanic Americans a powerful, authentic connection to the art. "The song is great, but then when you actually pan through the video, you're seeing places that perhaps you came from, or your parents came from, where you visited, and it gives you this emotional connection that you can't get just through audio," he says.

These audiences are, more and more, connecting with Latin artists through the biggest screen of their home: The TV. Connected TV usage on Vevo soared in the last year, with 11 million Hispanic Americans counting themselves as CTV viewers, and so CTV is another key element of the Somos Vevo strategy.

"A music video on Vevo can reach more 18-49 Hispanic Americans than a Spanish-language TV show," Velez says. "It truly is a modern-day TV network. We are reaching well over 11 million viewers on a monthly basis, and really have become the No. 1 destination for bilingual Hispanics seeking that fresh, premium, culturally relevant content."

While Velez touts Vevo's ability to reach Hispanic audiences, the past year and a half has seen a shift towards multicultural marketing in general. "It's interesting," he reflects, "because this past year and a half we've seen greater demand from the advertising community to want to partner with us to reach all of our audiences across all of our multicultural extensions."

Just as Hispanic audiences are not a monolith, categories like race, sexuality and gender are no longer considered by advertisers to exist in vacuums. Their consumers can be Black and Hispanic, Afro-Latino and gay, or find themselves at any number of multicultural intersections, and find exactly what they're looking for on the service. "We continue to learn and figure out creative ways to have a brand meet the consumer at that intersectionality," Velez concludes. Somos Vevo is one of those ways.