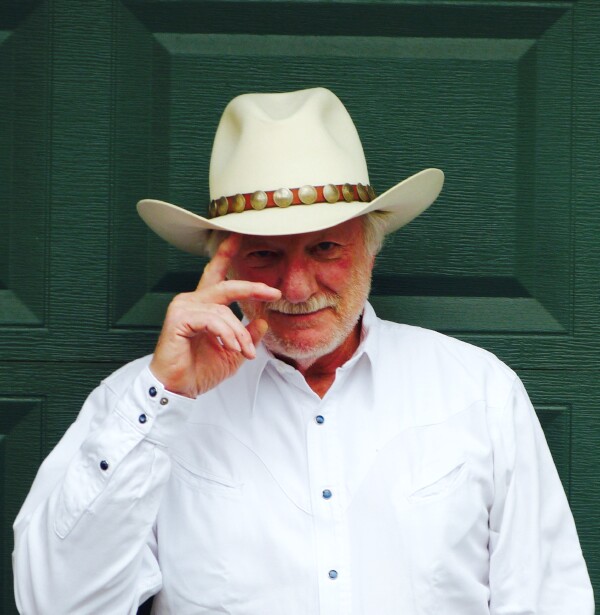 OK, now we know. CBS is not a “broadcaster” … according to CBS CEO Les Moonves, CBS is a “programmer.” And, as we all know, programmers will sell to most anyone (well, maybe not all of them, but we’re talking about former “broadcasters”). Nothing wrong with that, after all we’re all Americans and we know where upon our bread is, so to speak, buttered.

But CBS seems to be taking it a bit further than most.  CBS is, still, no matter what Les says, a “broadcaster.”  A “broadcaster” with public service obligations related to the company’s owned and operated “broadcast stations” use of the public spectrum.  For those Millennials who might not yet have heard, the spectrum assigned to authorized “broadcast stations” is, as a result of the Communications Act of 1934, nevertheless owned by the United States of America and is regulated by the Federal Confusion Commission which, to avoid more confusion, assigns specific parts of the spectrum to individual “broadcast stations.”  Yep, it does seem a bit like talking in circles.

So, if CBS is no longer a “broadcaster” but instead a “programmer,” what use does it have for all that valuable spectrum that belongs to all US citizens?

What should CBS do?  Or, perhaps better said, “What should the FCC do about CBS’ no longer needed spectrum?

Well, how about taking it back for the country’s use?

Just think:  If all the broadcasters were to declare themselves, a la CBS, no longer broadcasters the country could solve a whole lot of budget woes by taking that broadcast spectrum back and selling to wireless carriers in the already scheduled auction.  Think of it as a sort of reclaiming that better used as wireless spectrum (via the nasty aspect of precedent) forces the “broadcasters” who want to continue “broadcasting” over the air to “repack” and not waste so much spectrum.  Remember, ain’t theirs to begin with.

Don’t laugh.  The legal justification is there, too, and the precedent is the move from analog to digital. So, hey Tom Wheeler, go get ‘em!

Comcast missed out on Time Warner Cable (TWC).  French telecom/cable operator Altice politely inquired at Columbus Circle after surprising everyone except Jerry Kent by buying a majority interest in Suddenlink.  But TWC decided Tom Rutledge’s polite and friendly offer on behalf of Charter (and one or another Liberty entity ready and willing to help out and cheer from the not-so-sidelines).  Charter also added Bright House (which has enjoyed close ties with TWC for some time) leaving Altice sort of looking around.  But, as Altice founder and head Patrick Drahi noted, he didn’t pursue TWC because it was “too soon” and because Altice doesn’t yet have management depth … but as he told Reuters, “... if I buy five small operators, I can be as big as Time Warner Cable."

So we have a suggestion for Monsieur Drahi and his American representatives: Get to know Rick Fickle and the National Cable TV Co-Op. If the Altice folks do so, they’ll have a short cut to identifying the right “five small operators.”

After all, Cable One is about to be cut loose from parent Graham Holdings.  Might be a nice time to visit Lenexa, Kansas, before making some offers.  After all, Cox is far from a likely seller and Cablevision, with a strong competitor, would prefer the more local scale of teaming up with TWC. (Via Charter?  Wait and see!  After all, they’re calling their mega-play Spectrum and Wi-Fi is on the agenda as well as a set-top-in-the-sky.)

DISH divulges?  Well, so it was scheduled at press time … years ago, as we first watched DISH and Mr. Ergen joust with LightSquared and others, we suggested the idea of merging, so to speak, satellite download with wireless two-way broadband plus.  My bet is that’s what he’ll talk about.

More proof spectrum is wasted?  How about another broadcaster blacking out a cable op over retrans fees?  Latest is Granite and Mediacom sparring over the hidden tax on cable subs.  It’s not like Mediacom is too aggressive, after all, they’ve got a long term Viacom deal.

How important are sports to the bundle?  Good question.  Clearleap has some of the answer that can be found in a recent survey the company conducted.  Good reading, go here (via Multichannel News and then get a copy).

When news is not news: The latest American Customer Satisfaction Index survey puts cable at the bottom. Cable and ISPs scored a 63 … last among 43 industries.

The next chapter of my book in progress The Revolutionary Evolution of the Media will show up next week!