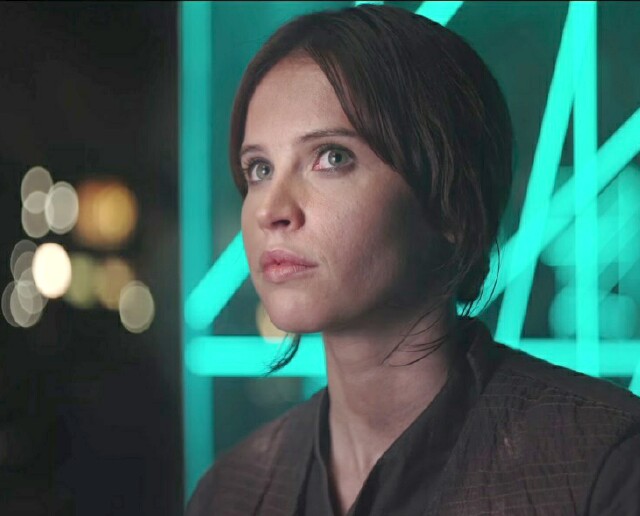 Inspired by Jack Myers' new book The Future of Men: Masculinity in the Twenty-First Century (out now!), this is a weekly blog focused on gender equality, gender politics and the shift in gender norms in business and culture. Read on for this week's news roundup.

Teaching Men to Be Emotionally Honest

"Why do we continue to limit the emotional lives of males when it serves no one?” In a New York Times article this week, Towson University professor Andrew Reiner, who teaches the masculinity course Real Men Smile: The Changing Face of Masculinity, explored why resource centers for men are practically nonexistent on college campuses -- while the exact opposite is often true for women.  “Despite the emergence of the metrosexual and an increase in stay-at-home dads, tough-guy stereotypes die hard. As men continue to fall behind women in college, while outpacing them four-to-one in the suicide rate, some colleges are waking up to the fact that men may need to be taught to think beyond their own stereotypes,” Reiner writes. He notes that most men -- students in his classroom included -- live up to their stereotypes at their own consequence: They don’t try as hard academically as female students because of social stigma and hide any feelings of sadness, despair or strong emotions other than anger. While a few masculinity courses and men’s resource centers do exist, men are overwhelmingly underserved, leading to anger, emotional repression and relationship confusion, he concludes.

Amy Schumer Appeared in Glamour’s “Plus-Sized” Issue, and She’s Not Happy About It

Glamour released an all-plus-sized issue this month, which should have been a landmark for body positivity in fashion, USA Today reports. However, after naming Amy Schumer in their “women who inspire us” section, alongside Adele, Melissa McCarthy and Ashley Graham, the star has asked Glamour to reevaluate its definition of plus size, especially since she is not actually plus size and the editors included her without her approval. Schumer took to Instagram, writing under a snapshot of her name (below), “I think there's nothing wrong with being plus size. Beautiful healthy women. Plus size is considered size 16 in America. I go between a size 6 and an 8. @glamourmag put me in their plus-size-only issue without asking or letting me know and it doesn't feel right to me. Young girls seeing my body type thinking that is plus size?” She followed up her initial post with a video of her running along the beach in a bikini. “Bottom line seems to be that these labels are unnecessary and reserved for women #muchlove,” she wrote. Glamour editor Cindi Leive has since apologized for the implication on Twitter. 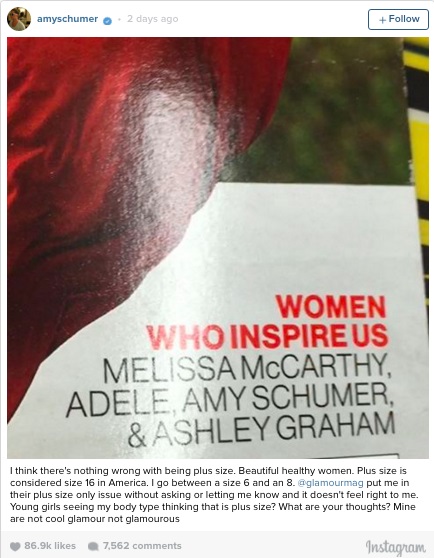 The “Rogue One: Star Wars” trailer released on Wednesday, triggering a spew of social media hate from male fans. The cause? Another female lead, of course. Felicity Jones (pictured at top) plays Jyn Erso -- a criminal who is recruited by the Rebels to help steal schematic plans from the Death Star in a pre-Episode 4 plot. With the focus on Jyn and Rey in the new films, the filmmakers have shown a clear commitment to elevating the roles of women and incorporating standalone storylines of female empowerment in the “Star Wars” universe -- a move that is plainly unacceptable to some long-time male fans. “Feminism is killing the movie industry,” one angry YouTube user writes in one of the tamest comments of the bunch. Others are pointing out the absurdity of such backlash. Cindy Gallop hailed the movies, and “Jeopardy” veteran Ken Jennings took to Twitter writing, “To be fair, for a lot of ‘Star Wars’ fans, the running time of 2 movies is an unprecedented amount of time for them to spend with a woman.” See more of the hype below. 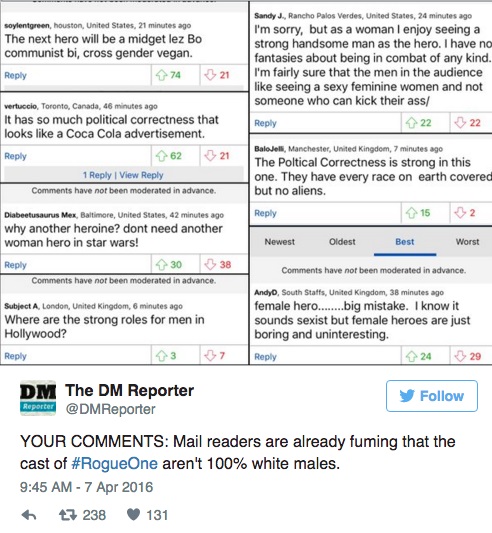 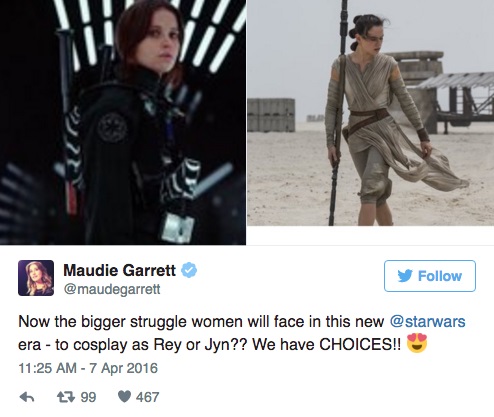 Adweek’s latest cover features “Scandal” star Kerry Washington -- and yet, after what appears to be a generous retouching job, the cover image looks nothing like her, CNN reports. After social media backlash from fans and a few days of silence from Washington, she responded to the criticism on Tuesday, first noting how grateful she was to be showcased in an Instagram post. "I always celebrate it when a respected publication invites me to grace their pages. It's an honor. And a privilege. And Adweek is no exception,” she wrote. Then she addressed her hardly recognizable appearance. "Look, I'm no stranger to Photoshopping. It happens a lot. In a way, we have become a society of picture adjusters -- who doesn't love a filter?” she begins. “Yesterday, however, I just felt weary. It felt strange to look at a picture of myself that is so different from what I look like when I look in the mirror. It's an unfortunate feeling." Washington certainly isn’t the first female celebrity to address retouching jobs that have gone a bit overboard. Adweek’s editorial director James Cooper has since responded in a statement, saying, “We meant no disrespect, quite the opposite. We are glad she is enthusiastic about the piece and appreciate her honest comments.” 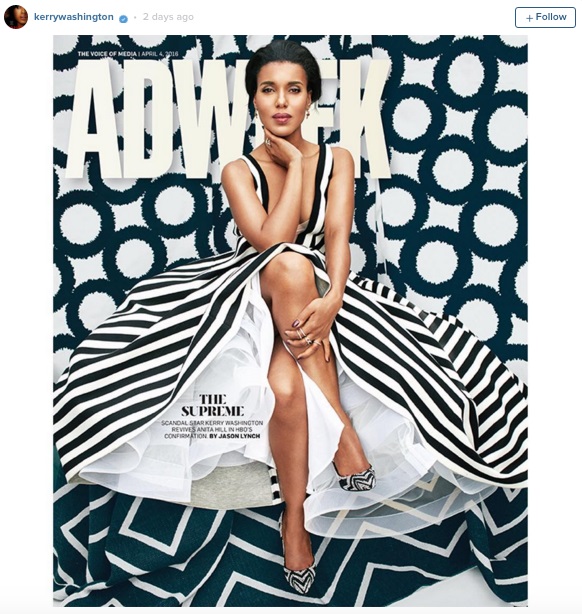 Dear Maurice, Martin and Cindy: This is What Agency Sexism Really Looks Like

“Everything is Flowing Nicely”: Women are Calling Indiana’s Governor to Tell Him About Their Periods