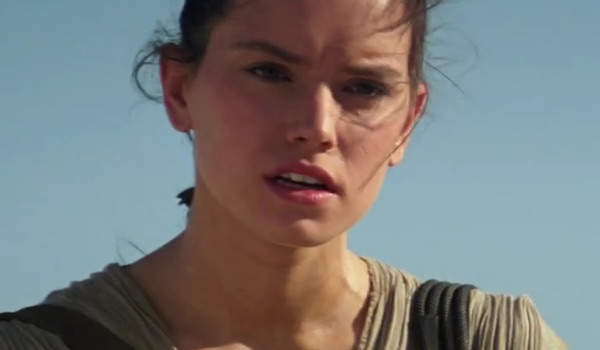 The hashtag #wheresrey was trending on Twitter this week as fans became outraged after discovering that Rey, the main character and heroine of "The Force Awakens," had been excluded from a significant amount of new Star Wars merchandise. Many fans cited the newest Hasbro Star Wars Monopoly game, which features four counters, based only on male characters, as the most glaring example, The Telegraphreports. As fans remained puzzled and expressed their disgust over social media, an anonymous industry insider has stepped forward claiming that the omission was not accidental. According to the source, toymakers were "specifically directed" to exclude Rey from merchandise in fear that female characters would not appeal to young boys. "I've spoken with Disney people, and they were completely blindsided by the reaction to the new Star Wars characters," John Marcotte, founder of Heroic Girls told Sweatpants and Coffee, The Telegraphreports. "They put a huge investment into marketing and merchandising the Kylo Ren character. They presumed he would be the big breakout role from the film. They were completely surprised when it was Rey everyone identified with and wanted to see more of." Now, those execs are stuck with Kylo Ren product that isn't selling, he added. Hopefully, the public's outrage and demands will spur positive change in the industry, Marcotte concludes. 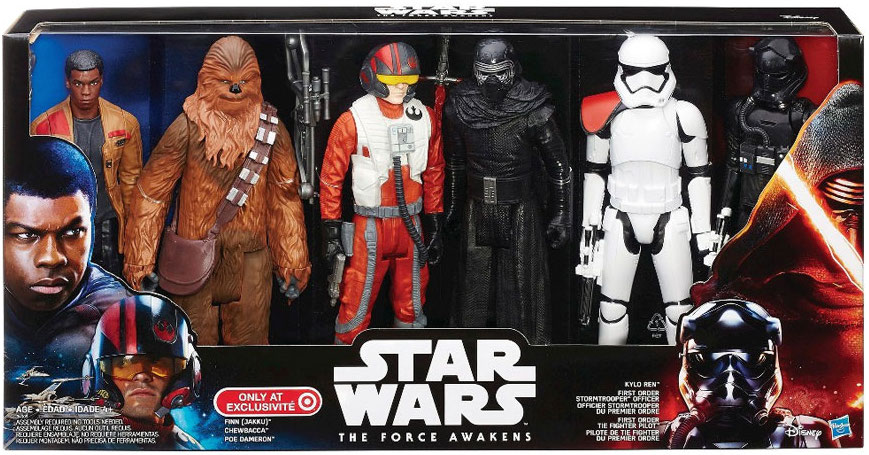 Is the "Just Not Sorry" App Keeping Women Trapped in a Man's World?

If you're a working woman in any industry, at some point you've probably been advised to be mindful of your use of "sorry" and "just" in business emails and maybe even have installed the "Just Not Sorry" Chrome extension, which is designed to highlight keywords and phrases that might make you sound like a pushover in the office.  But is limiting these tendencies keeping women trapped in a man's world? In an op-ed in the Guardian this week, Women in Leadership section editor Harriet Minter weighs in: "In accepting that a woman's vocal and written characteristics are holding her back, what we're really saying is that it's still a man's world and to win in it, you have to act, sound and write like a man. How depressing." While these apps, seminars, and other programs are designed to help women succeed, we need to stop devaluing the way women behave and communicate (which, in this case, is much more politely) and instead demand that men behave differently, she concludes.

Kathryn Smith, the Buffalo Bills' new special team's quality control coach, is the first full-time female assistant in NFL history, The Washington Postreports. Before signing on to the Bills, Smith spent 12 seasons working in various roles for the New York Jets under head coach Rex Ryan, who is now leading the Bills and brought Smith with him. In case you're wondering, a quality control coach is an entry-level coaching position, which involves breaking down video and reporting an opponent's strengths, weaknesses, and tendencies weeks in advance of the game – a crucial role in game preparation. Smith's father commented on Ryan, "The fact that he asked her to go wherever he ended up is a big vote of confidence for her."

ADHD in Girls – Another Gender Gap?

While Attention Deficit Hyperactivity Disorder (ADHD) has become a common diagnosis for young boys, clinical psychologists are reporting an uptick in diagnoses among young women and girls, with some alarming consequences, Quartz reported this week. In a 2015 study, parents reported an increase in ADHD diagnoses of 55% in girls between 2003 and 2011, compared to 40% for boys. Yet because ADHD manifests dramatically differently in girls, Dr. Ellen Littman, author of Understanding Girls with AD/HD, explains, girls continue to be misdiagnosed and put at health risk. "Anxiety and depression turn into low self-esteem and self-loathing, and the risk for self-harm and suicide attempts is four-to-five times that of girls without ADHD," she comments. Unlike boys, hyperactivity is not usually a symptom for girls with ADHD; instead, girls experience inattentiveness and disorganization, which continues to get worse over time. Another problem arises in ADHD research, which is focused almost exclusively on boys; only 1% looks at ADHD in girls. "Girls are being told still by pediatricians and primary care doctors that 'you are a girl, you can't get ADD," Littman adds.

Other Headlines this Week

There's No Formula for Gender Diversity in the Workplace

Yes, there is one great contribution men can make to feminism: pick up a mop

How to Bridge That Stubborn Pay Gap