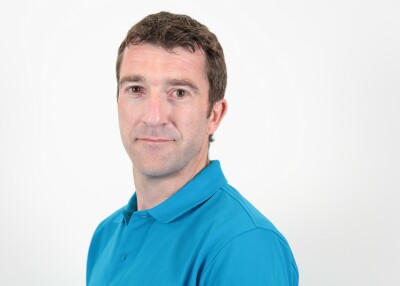 Editor’s Note -- Be sure to read these additional interviews by Jay Sears with other media professionals who recently participated in Rubicon Project’s programming during Advertising Week Europe in London: Stephen Edwards of Hearst Magazines U.K., Nicolas Bidon of WPP’s Xaxis, Marco Bertozzi of Publicis’ VivaKi and Cristina Sagarduy of Omnicom Media Group’s Annalect.

SEARS: On average in the EMEA market -- out of each $1.00 spent on media (all media, not just digital) by one of your advertisers, how much today is spent on automated or programmatic channels?

HOBBS: 2-3% as a bland average, but that doesn’t tell the full story. For some it’s 10%, for others it might be as high as 50%, depending on what the client is trying to achieve and how much money they have in total.

HOBBS: It depends on the availability of audience/inventory but 2015 should be twice as high as 2013.

HOBBS: Most media are traded in traditional ways, overarching client or agency deals done at high level over the longest period of time possible. The execution, that is day to day buying is typically transacted over the telephone or email and involves many to and fro games of opaqueness, penny pinching and point scoring. There is some automation in the booking process, but not in the buying process as no one wants to lose control, or think they are losing control.

SEARS: Tell us the about the EMEA operations of Amnet.

HOBBS: We talk to our clients about our expertise in using technology platforms to discover their most valuable audiences to drive tangible business value. We also talk about the value we offer publishers in that we buy based on real, tangible value rather than notional metrics or historical precedents. This enables the quality of media to cut-through.

SEARS: What countries are you entering in 2014?

HOBBS: We have just launched in Brazil, Sweden, Turkey and MENA. We may further continue our expansion in the Nordics.

SEARS: What are Amnet’s three biggest initiatives in EMEA for 2014?

1.Getting the simple things right -- too many broken processes, or processes that never worked as everyone is in too much of a hurry. We have to deliver from deal ID to invoicing and reconciliation.

2.Building the case for brands, and demonstrate the value that we deliver -- PMPs, data management and video in particular.

3.Making another media programmatic -- it’s a great race -- who will win? TV? Radio? Or Outdoor?

SEARS: By 2015, what percentage of total media spend in the EMEA region across your holding company will be programmatic?

HOBBS: Just too many variables in this but around 4-5% probably, depending on the market.

SEARS: To reach a higher adoption of direct order automation (also known as programmatic premium) and use of the programmatic channel, what are the major impediments to overcome? Rank these in numerical order:

HOBBS: The impediments for a higher adoption of automation are not internal, in my experience. There is a great demand for the opportunities that programmatic can provide in targeting and operating efficiencies. The impediment instead starts with the availability of suitably high quality inventory and then technology that allows that inventory to be seen and bought. Programmatic promises a lot, but is often too slow to meet the expectations.

HOBBS: The IO is like any other media brief. We work well with our agencies in actual fact as long the agencies understand what programmatic can offer, the RFP is just a phone call or quick chat rather than anything as formal as an “RFP.”

HOBBS: Two things really, and they are connected -- 1. Understand your audience – it’s about more than unique impressions and number of visits, and 2. Be open-minded about how to monetize the inventory and data, yield and volume increases are possible.

SEARS: Why is direct order automation so important? Is it important?

1. We will produce better value campaigns for clients if we have as close to a single view of the consumer across all inventory and channels as we can and that is good because it will encourage further investment. Clients trust online less, partly because they can’t be sure all their investment is working for them, a single view is one way to help that.

2. The second reason is operating efficiencies. There is not a business in the land that doesn’t want to do things quicker and therefore cheaper.

SEARS: What countries in the EMEA region are the leaders and laggards in programmatic?

HOBBS: UK is obviously leading. France is scaled, Italy is working with brands and data best, Netherlands is doing some interesting high impact work. Germany may be described as a laggard.

Tell us a bit more about you.

SEARS: If you could choose a movie star to be the global head of your trading desk, who would you choose and why?

HOBBS: I can’t think of anything less comparable to a global head of trading than a movie star! In a nice way, obviously.

HOBBS: Sir Martin Sorrell – so he couldn’t talk to any of our clients. 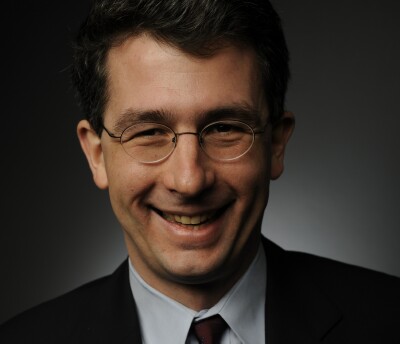