Strategizing Campaigns for Millennials: Where, When, How -- Josh Kruter, Clear Channel Outdoor 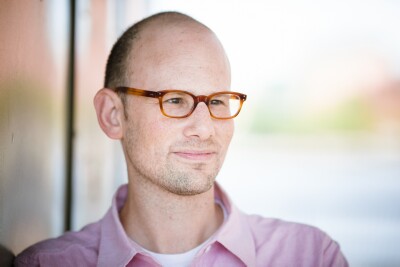 Millennials have grown up in a world where answers are Googled in nanoseconds. They demand instant gratification, are frustrated by lack of universal WiFi and worry more about iCloud hacks than credit card security. They text, tweet, speak in emoji, use GIFs to express emotion and effortlessly master tech advances in a blink, tap, swipe and three-fingered grasp.

They’ve come of age as the Internet and mobile devices exploded, thrusting their generation into an era of unprecedented choices -- including, as the readers of this vehicle well know, an ever-more fragmenting media landscape. Yet, despite their scattered attentions, reaching this segment is crucial: They are 76 million consumers strong (the largest) with $1.7 trillion in purchasing power.*

At the recent Social Conversion Forum, hosted by BWG Strategy, I participated on a panel of senior marketers who shared their insights about this audience.

Some takeaways for the time-pressed:

Still with me? Let’s go deeper:

Just because they share a demographic name, don’t consider Millennials a singular audience. They’re the most diverse uber-segment we’ve ever seen. Fellow panelist Curtis Hougland, founder and CEO of Attention, noted, “They’ve changed the entire marketing funnel.” He advised organizing your targeting around interest and intent.

Millennials’ digital worlds are exploding so fast, as are the platforms seeking to “monetize” them that marketers can’t count on being seen in the newsfeed any longer – let alone being shared. It is essential to think about not just your ad but your message.Can your ad be seen as good published content, intelligently adding to the conversation and amplifying what your audience is already publishing itself?

What about Instagram? Its massive growth speaks to the speed with which we want to share – but also proves what’s old is new again: Compelling visuals are worth a thousand words and lead to powerful emotional connection. In fact, allow me to suggest that an Instagram post looks a lot like a billboard when done right!

That platforms like Twitter, Instagram and Snapchat are mobile-centric shouldn’t be taken for granted. Mobile at its best gets you off the couch to experience the world in connected ways.

Panelist Jonathan Lacoste, who started his company Jebbit while an undergraduate in 2011, says his peers “don’t understand a non-mobile experience. It’s everywhere. At a football game, we display our selfies on a 60-yard screen that takes up half the stadium and can tweet the music being played. That didn’t exist five years ago.”

Lacoste’s experience also crystalizes that Millennials will act when they’re emotionally engaged. All the more so when the experience can go from personal to shared in a big, big way. Sentiment ignites where location meets interest and intent. And, when clear paths exist to channel this engagement, marketing magic happens.

That’s why it was such a natural pairing for my company, Clear Channel Outdoor, to partner with Snapchat to invite participation in and share highlights from Snapchat’s ephemeral “New Year’s Eve Story” on our screens as millions of celebrants gathered in NYC to ring in 2015. We together tied an affinity segment (New Year’s revelers) with a location (Times Square) to drive an experiential win. As panelist Jan Percival, who manages social activation for TIAA-CREF, describes it, we were able to “have the conversation where the conversation matters.”

Among the brands who get this: Kudos to The Coca-Cola Company for harnessing this insight in such a pure, clean, multi-screen way with their recent #ShareACoke campaign. They empowered consumers to celebrate the brand by celebrating themselveson Twitter and Instagram --then brought this experience to life at massive scale on digital billboards, which drove even more engagement in social media. A positive feedback loop that lifted sales. 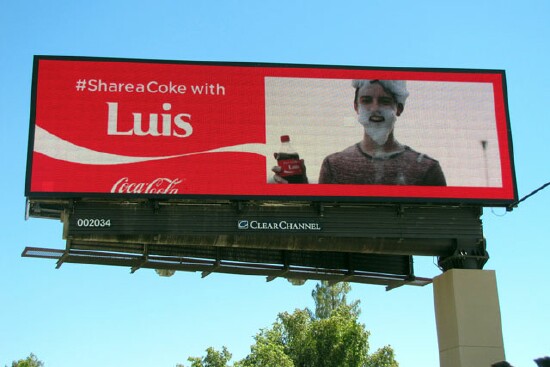 Similarly, the Xbox team at Microsoft recognizes the importance of what Houghland refers to as “a population of tribes.” If you passed bus stops in late October on the streets of San Francisco, or similar installations in London and Melbourne, and you weren’tpart of the gamer tribe, you’d have no idea what exploding digital zombies had to do with a (fake) energy drink called Delirium XT. But those inthe tribe parsed these sights with their knowledge of Major Nelson’s Twitter feed and other indicators, online and elsewhere, to know “OMG, that’s Sunset Overdrive. I’ve got to pre-order it at GameStop.” 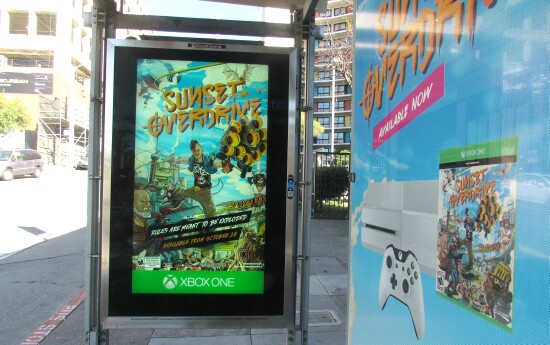 The Xbox team also understands that “selecting a media channel is very different than defining an audience or a messaging strategy.” As Houghland noted, to succeed you must “understand points in the customer journey to get you to take the next step in your purchase journey. It’s never channel first.”

So, how will you reach this audience? More specifically, what part of this audience are you seeking to reach?

Are you listening and observing, to understand what inspires them? Are you clear on what actions you want your Millennial targets to take based on this knowledge? And are you translating all of this into determining what experiences and value youcan bring to them, to get them to value you in return?

Only by knowing who you’re after and what story you want to tell can you decide when, where and how to tell it.