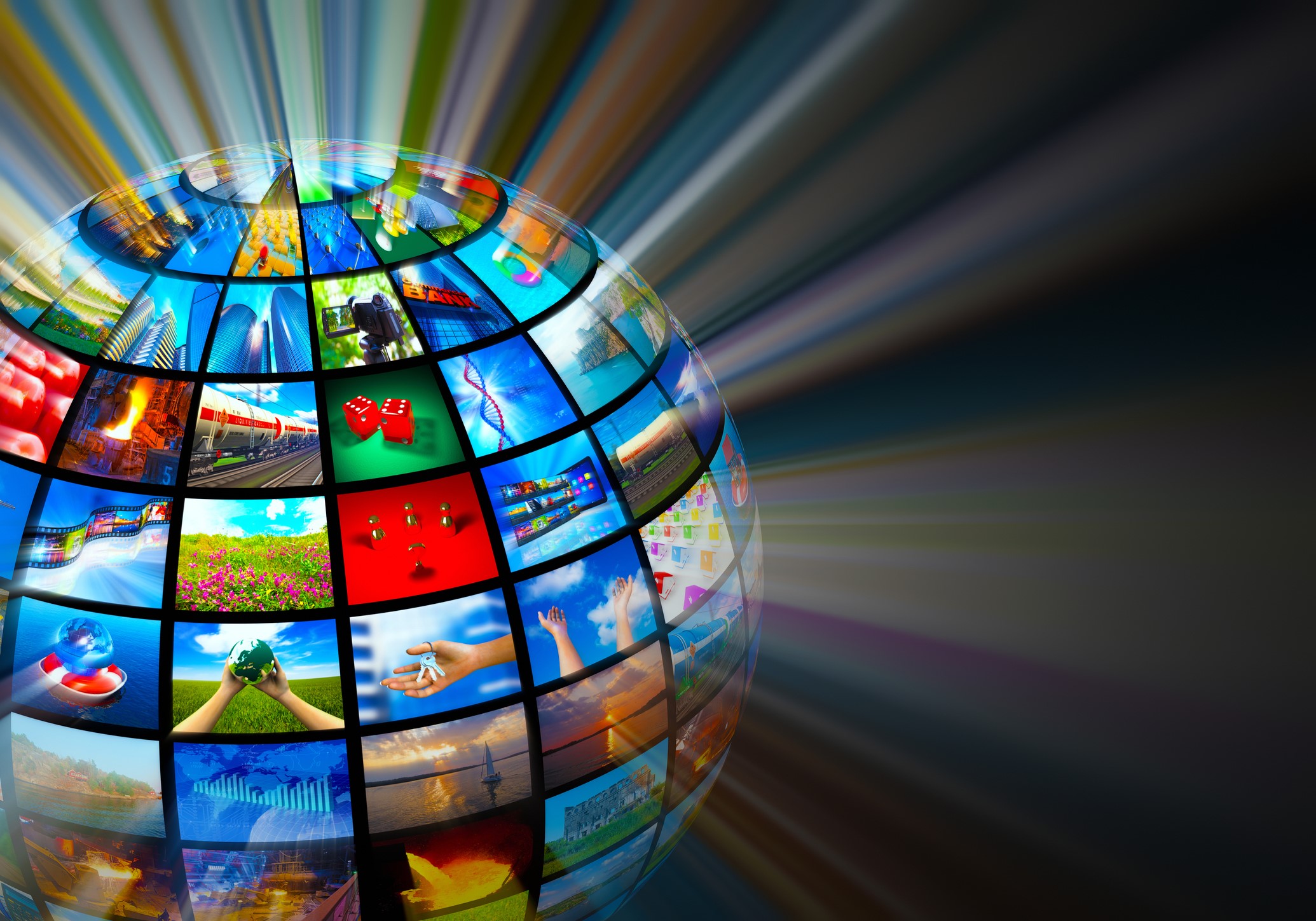 Now that discovery+ has celebrated its one-year anniversary and has 20 million paid subscribers and growing, the streaming service is looking toward global growth -- and that includes everything from content to distribution to its brand.

The service currently has 50,000 episodes of content in its library -- from new and past seasons. And Spagnoletto said that one of discovery+'s biggest advantages is that it can operate as a complementary rather than competitive offering to such subscription streaming services like Netflix, Apple TV+, Disney+ and Amazon Prime Video.

"Our content looks and feels different from most other streaming shows or networks -- it's primarily unscripted," Spagnoletto noted. "Our job is to make sure consumers see value in our service -- enough value that they not only come to us but stay with us."

Concerning the future of streaming, Spagnoletto said he personally believes that the streaming world will eventually boil down to a "set of tier-one services that consumers will keep month over month … and then I think there will be a second set where people come in and out based on the content.

"Right now, the average consumer subscribes to four services, and there are more than 100 services available," he continued. "These will eventually funnel down to three, maybe four, at most. I think that will force rethinking from the distribution perspective on how to maximize the margins on various businesses."

The key is to keep subscribers in place by constantly offering new and desirable content and building their brand loyalty.

"The content is important, 100%. It's king, as they say. The brand is going to become equally important," he asserted. "What I mean by that is if you sit down in front of your TV and you have that moment of decision and you see all the apps in there, aside from the content you already know is there, when you're in discovery mode, we want you to think that there's a high likelihood that you will find something new and entertaining with discovery+."

Needless to say, Discovery, Inc. was already a global content company long before the streaming service launched. Besides its global distribution of established content brands known in the U.S., Discovery is the parent company to Eurosport, which owns the rights to broadcast the Olympics in 50 countries and territories in 19 languages.

"We have a very good [international] footprint that is founded in a lot of the work that Discovery has done years and decades before," Spagnoletto said. But Discovery has no intention of stopping there. "We will continue to invest in new and existing markets," he continued. "One part of that is through content; the second is from a marketing point of view and through building relationships with our consumers."

"We're doing more and more around commissioning local content," he concluded. "That's one of our main drivers of growth."

Paige Albiniak has been covering the business of television for nearly 25 years. She is a longtime contributor to Next TV, Broadcasting & Cable and Multichannel News. She concurrently serves as editorial director for global entertainment marketing associ…