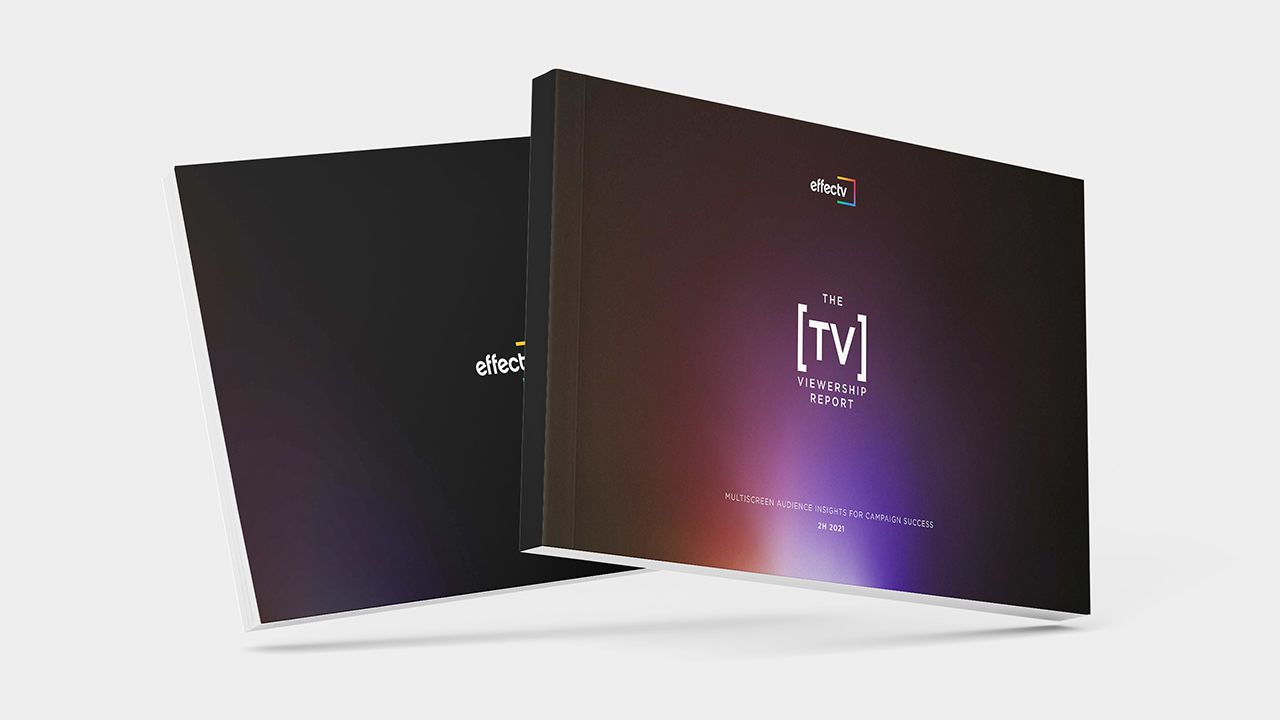 The amount of video viewing on traditional TV sets vastly outweighs what's watched on other devices -- and more than half the reach that a campaign gets from streaming viewership is incremental to what is garnered from linear TV. Those are just two of many insights to be found in Effectv's just released TV Viewership Report. The researchers at Effectv collected and analyzed aggregated viewership data from more than 29 million households whose members watched more than 15 billion hours of TV and from more than 20,000 multiscreen campaigns garnering over 1.5 billion impressions.

The report, which is published bi-annually and offers marketers insights into consumer viewing habits, noted that while insights and data increasingly fuel the way in which TV is planned and bought, marketers need to know how to best use TV's reach and precision to be more effective in delivering results.

Highlights from this report from the second half of 2021 include:

The report gives advertisers many other insights about when and where to place their spend and how to achieve efficiencies. Check the report for recommendations on streaming investment allocation.