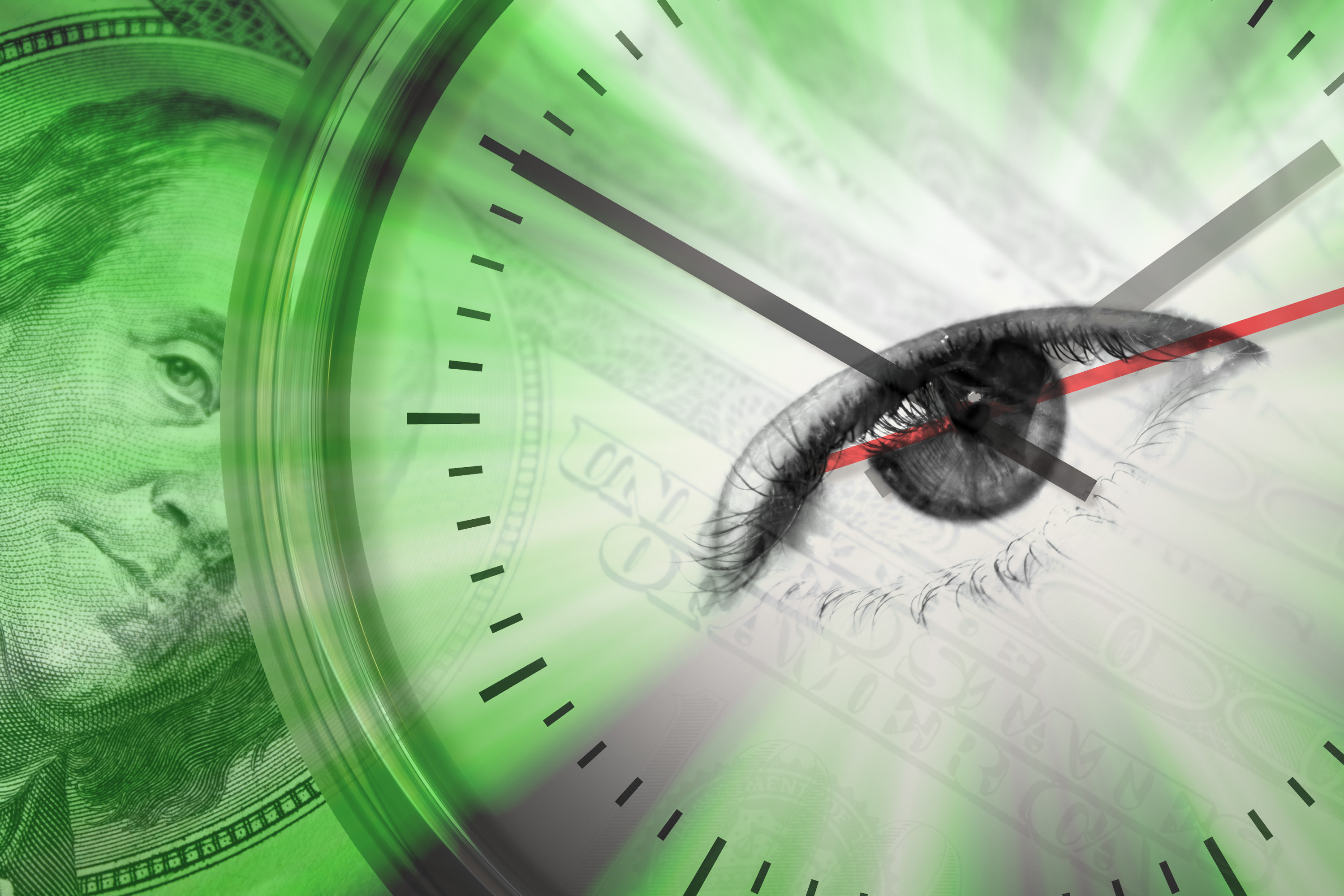 Streaming adoption has been accelerated by COVID-19 shelter-at-home orders, dark cinemas, no live sports, and divisive/negative topics dominating the news cycle, in our view. In 2Q20, subscription-driven streaming services (SVOD) benefited economically as global SVOD subs grew 20-50% faster than our pre-COVID estimates. Free ad-driven (AVOD) streaming services reported robust installed-base and viewing-hours growth but weak advertiser demand during the pandemic pushed economic upside into future quarters. We recommend ROKU and TTD, based on this research. We worry most about NFLX because we believe that all streaming services must offer a freemium ad-driven business model (over time) to onboard new subscribers, and NFLX has disavowed all advertising.

1) Streaming and OTT Viewing Up Strongly During Shelter-in-Place. COVID-19 has accelerated the trend away from traditional pay TV, we believe. Also, "COVID-19 lockdowns hurried along the inevitable transition away from the studio system. This was already happening, but in much slower motion," according to Josh Oreck, CEO of Narrator, Inc.

2) Production Halt Benefits Streaming Cos. Because many streaming services drop entire new seasons on the same date, they had more hours of nearly completed episodes in the pipeline, giving them a deep bench of hundreds of hours of new unreleased content. This was a strong comparative advantage vs broadcasters and cable networks that stopped new production in mid-season, or new films that stopped filming half-way through completion.

3) No Live Sports Benefits Streaming Cos. With consumers forced to shelter-at-home, rising layoffs, and no pro sports on TV, consumers turned off their traditional linear TV bundle and signed up for 2-4 new SVOD (monthly fee) streaming services, according to our research. This is in addition to new users of AVOD (free ad-driven) streaming content, which doubled in 2Q20, we believe.

4) Dark Movie Theaters Benefit Streaming Cos. Widespread theater shutdowns starting in March led film studios to cancel theatrical releases for high-budget films such as Artemis Fowl, Trolls World Tour, etc. and release these films directly to streaming services. Additionally, COVID-19 is driving more experimentation, such as: a) Universal signing a multi-year 17-day theatrical window deal with AMC, while no one else in the movie business has ever achieved less than a 75- to 90-day exclusive theatrical window; and b) Disney releasing Mulan (its $200mm live action remake) for $30 on Sept 4th to its Disney+ streaming customers only.

5) Affordability Benefits Streaming Cos. The low cost of streaming services, especially during free trial months, was their key attraction during COVID-19 for many consumers, we believe. It's a free entertainment option, at least at first. Owing to churn and fraud, Disney + has stopped offering free trials, and we believe this represents best practice for value capture. Roku's July 2020 study found that 40% of cord-cutters said free or extended trials for streaming services encouraged them to cut the traditional TV cord.

6) Unemployment Benefits AVOD. With one in five American workers receiving unemployment benefits, according to the New York Times in late July 2020, consumers have more time to watch streaming service content. The economic impact of widespread unemployment might negatively affect SVOD streaming services if people will have less disposable income, according to Josh Oreck, or cause them to rotate sequentially among SVOD services rather than pay for multiple SVOD subscriptions simultaneously.

7) Disney+ Timing and Launch - Perfect Execution. Disney+ was launched in the US in Nov 2019 and by March 2020 consumers globally were locked down at home. Flawless global execution and some lucky timing have allowed Disney+ to add as many new streaming subscribers in 8 months as Netflix did in its first 8 years. Disney+ has been both a driver of upside streaming success and a beneficiary of the unique historical context created by COVID-19.

8)Streaming Sub Adds Spiked in May, and stabilized in June and July for NFLX, the streaming industry leader. We expect this to fall after live sports resume and shelter-at-home orders are relaxed.

Link to Full Report with Disclaimers