Stuart Elliott: At the Mouse House, Does Madison Avenue Smell a Rat? 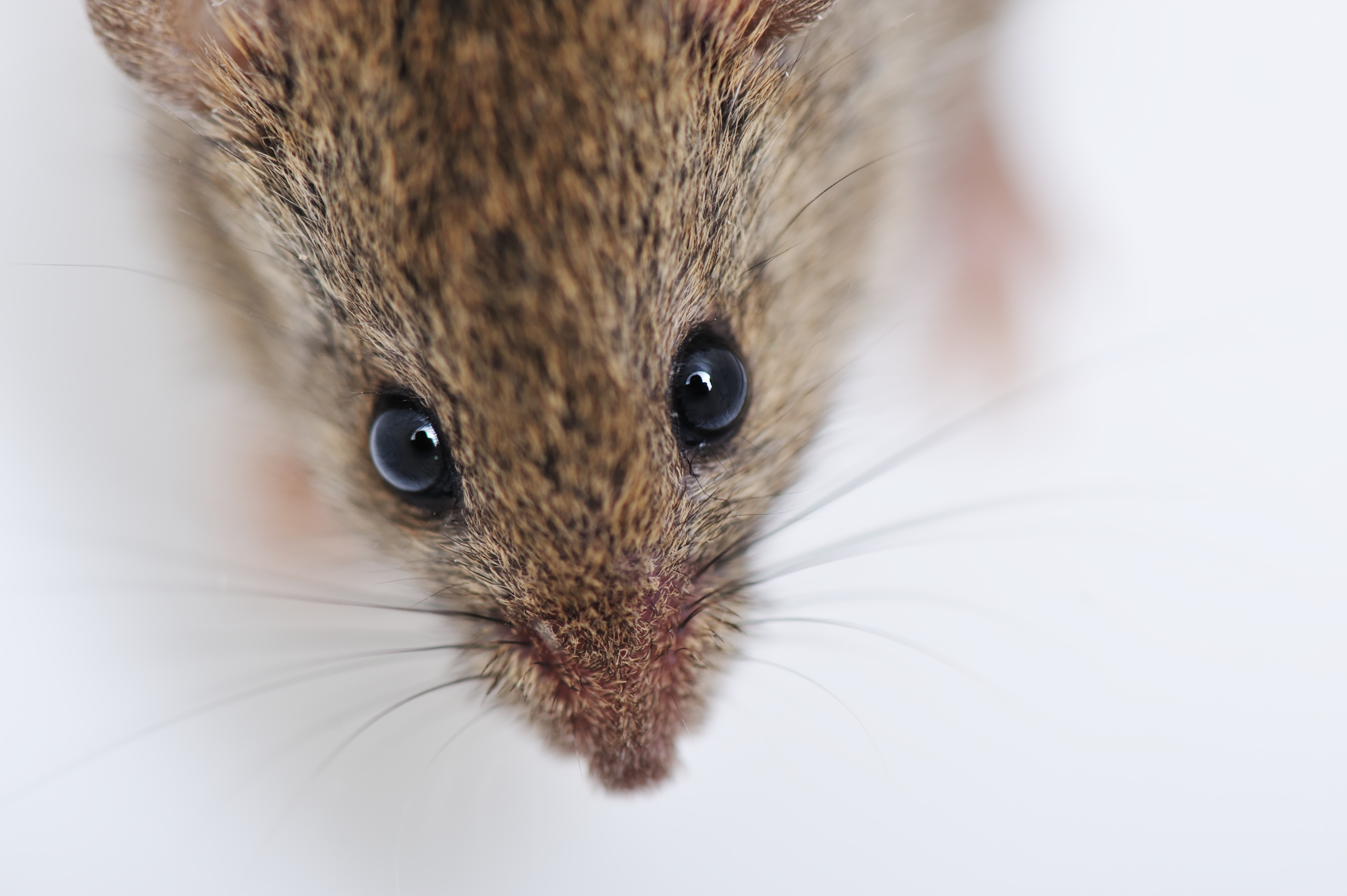 There's a saying in the advertising industry, "The assets go down the elevator every night." In other words, the people who work for agencies are more important than anything found on the balance sheet. In this age of personal branding, the saying also can be applied to folks in the media business -- as the Walt Disney Company, much to its dismay, has been learning recently.

(Editor's Note: For another take on this situation see Ed Martin's latest report.)

Maybe it shouldn't be surprising that a firm that started with a cartoon character is having such trouble with its human employees. After all, Disney, despite its vaunted reputation, once was dubbed "Mousewitz" and "Duckau" by disgruntled workers.

Those derisive monikers were coined long ago, when the goings-on in the media industry were covered mostly by trade publications. Americans then were far more interested in the movies and TV shows produced by the media companies than they were in what went on behind the scenes at those companies. That, of course, was before weekend box office results became staples of Sunday-night newscasts, before "Entertainment Tonight," before Entertainment Weekly, "Extra," "Access Hollywood," E!, TMZ (online and on TV), Perez Hilton, Deadline.com, The Wrap, social media and so on ad infinitum -- or maybe ad nauseam.

That intensified interest in peering behind the curtains has made personnel matters grist for the general-interest news mill in a way that may make would-be executives reconsider taking those proverbial entry-level jobs in the mailroom. That was brought home twice last week for Disney, at two of its premier television properties, in a double whammy that undoubtedly had top brass seeing double by the weekend.

First came the announcement that Michael Strahan would leave "Live with Kelly and Michael," which appears on ABC's owned-and-operated stations as well as in syndication, to join the ABC network A.M. gabfest, "Good Morning America," on a full-time basis in September. That triggered days of headlines in type sizes typically reserved for outbreaks of armed conflicts among nations because his co-host, Kelly Ripa, reportedly was not informed of the change until very late in the game. In tabloid parlance, she was "shocked," "taken aback" and "blindsided," and she responded by taking some unscheduled time off from "Live."

The flap also generated so much breathless coverage because it was another turn of the wheel in the oft-told tale of the star-filled "morning wars" among the broadcast networks as ABC seeks to shore up declining viewership for "GMA" in the face of a ratings rebound for NBC's "Today."

Now don't get me wrong, some of my favorite former colleagues at the New York Times specialized in covering the myriad ups and downs of the morning shows. But as someone who never got in the habit of watching TV that time of the day, I still shake my head every time one of these fusses breaks out. If it's important in the media landscape, to my way of thinking, it usually happens after dark.

A day after Strahan set off Ripa came word that ESPN, the Disney cable powerhouse, was firing Curt Schilling, one of its top-ranked baseball analysts, for offensive commentary on Facebook about the right's new cudgel against the LGBT community, which bathrooms are used by transgender people. Not only was what he wrote insensitive and ignorant, it may have marked a dubious first for a star whose paycheck came from Disney: including the word "penis" in remarks on social media.

(Schilling, at one point in his ranting, misspelled "brouhaha" as "brew ha ha." As a baseball analyst and former MLB pitcher, he might have been thinking about the Milwaukee Brewers -- that is, assuming he thinks at all.)

There was no Ripa-esque shock when Schilling was shown the exit because ESPN had admonished him previously for incendiary chatter on social media. For instance, he earned a suspension last year for a remark on Twitter comparing radical Muslims to Nazis.

The attention Disney gained from Strahan, Ripa and Schilling came only a couple of weeks after the company stunned Madison Avenue and Wall Street with word that its high-profile chief operating officer, Thomas Staggs, was leaving. He was the heir apparent to Robert Iger, the Disney CEO, which means a company that's notorious for botching its succession planning has done just that again.

I'd make a joke here about Disney's star-crossed "star wars," except that 2016 began with an unfortunate dust-up involving George Lucas, who suggested in an interview with Charlie Rose that when he sold Lucasfilm to Disney he gave up control of all things "Star Wars" to "white slavers" who took an ill-advised "retro" approach to the latest movie in the franchise, "Star Wars: The Force Awakens." Lucas madly backpedaled a day later, but the damage was done.

At Disney, people who need people are seemingly the unluckiest people in the world. Poor Disney! Well, as poor as a firm that had $52.5 billion in revenue last year can be. Maybe the answer is to return to Disney's roots and fill the airwaves with animated characters without human foibles.

It works for a rival, 21st Century Fox: "The Simpsons" is the longest-running American scripted TV series in prime time. "Eat my shorts" may not be genteel, but for corporate sensibilities it's preferable to "penis."

Image at top courtsy of GraphicStock. The opinions and points of view expressed in this commentary are exclusively the views of the author and do not necessarily represent the views of MediaVillage/MyersBizNet management or associated bloggers.