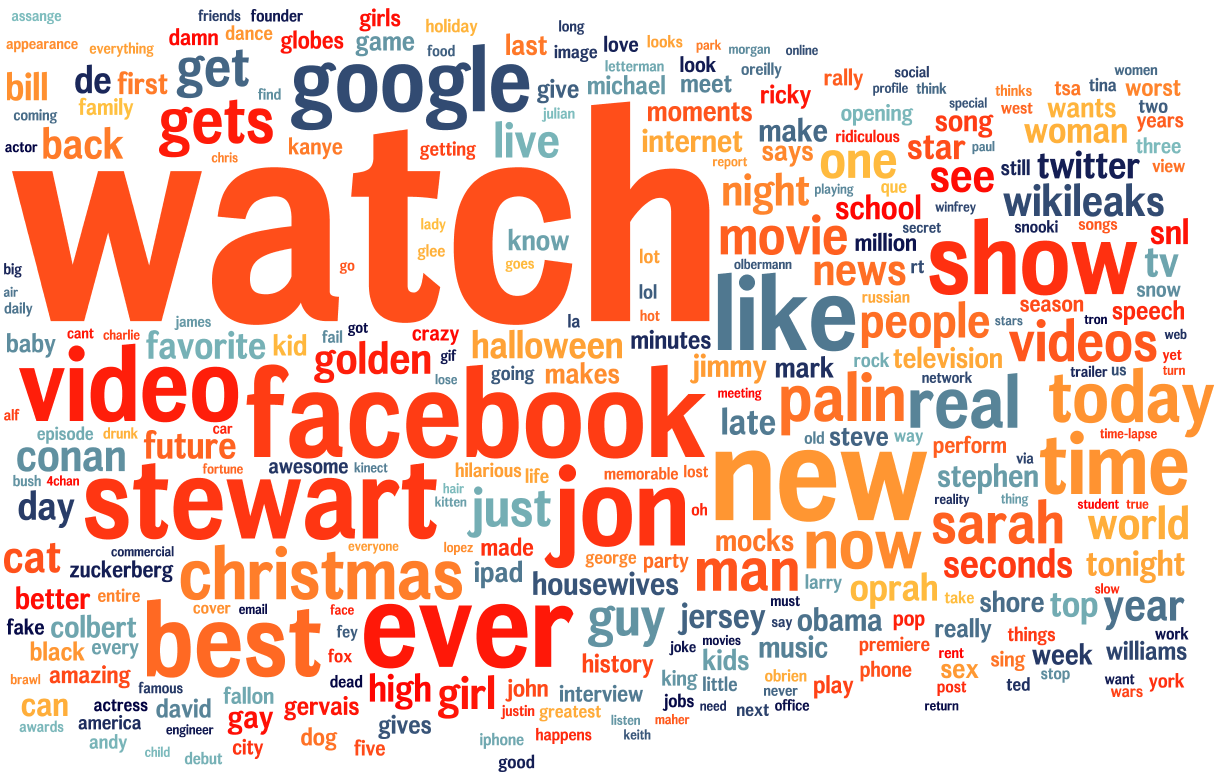 It probably won't be long before the gatekeepers at the world's dictionaries are asked to approve a new word: "Gawkward," meaning an embarrassing or discomforting situation drenched in schadenfreude, as when a website known for anything-goes posts that upset and provoke others gets a turn in the barrel.

Some critics complained that the article needlessly outed the executive because he is neither a public figure nor, as far as anyone knows, engaged in hypocritical, anti-gay behavior. As an out gay man who was once, miserably, in the closet, my advice is usually, "Come out, come out, wherever you are." But in this instance I saw no reason to publish. It's not as if struggling or bullied LGBT youth would be inspired by reading the post the way they would be by finding out, for example, that the CEO of Apple is gay. And the executive isn't, say, a politician who trolls the Grindr app for hookups while voting against same-sex marriage or refusing to help LGBT employees end workplace discrimination.

A day after the post went up, Gawker's founder and chief executive officer, Nick Denton, did something rare for Gawker: he took it down. That unusual retraction, supported by a vote of Gawker Media's managing directors, set off turmoil inside Gawker that matched the uproar outside, as employees took sides over whether it was appropriate to remove the article or even publish it in the first place. The tumult, described as a "total meltdown," included the resignations of two top editors, a brief period without any new posts and a sarcastic article, on Gawker itself, that claimed Gawker was being renamed The Ultimate Nice Website.

The jape refers to comments Denton made in the wake of the controversy that Gawker ought to be "nicer" and "gentler," which would represent a startling course correction for a website that made its name on regularly serving up heaping portions of snark. Denton also discussed what he called a "Gawker tax": around $20 million a year in advertising revenue that the website forgoes, he believes, because of its reputation as a pugnacious powder keg that can "blow up" at any moment.

Denton seems willing to wave goodbye to some ad revenue as the cost of editorial independence, but it appears as if the dispute over the now-infamous post has led him to draw a line in the sand. The longstanding Gawker.com policy that a post needs only to be true (and titillating) to be published is being recalibrated, adding interesting, i.e., newsworthy, as a necessary criterion.

On CNN's "Reliable Sources," Brian Stelter asked Denton whether advertisers wanting to be more "comfortable" with the site's content are forcing his hand, as was suggested by employees who defended the publication of the post. One editor who resigned, Tommy Craggs, derided a "brand book" that was created for advertisers, and the sarcastic Ultimate Nice Website post claimed that Gawker's new editorial mission is "being nicer to brands."

"We will never, and we have never" taken down a story "because of an advertiser's pressure," Denton replied, declaring that Gawker's "editorial independence" is what "attracts our audience," and advertisers "come for that audience."

Denton's concerns about needing ad revenue to help Gawker maintain its independence echo those of founders of media companies dating, perhaps, all the way back to Benjamin Franklin, whose Pennsylvania Gazette carried ads. It seems odd, though, when new-media moguls express the same worries as owners of mainstream, legacy media -- and doubly odd when an anti-establishment upstart who thrived on disruptive, rule-breaking behavior begins to sound like a newspaper publisher or the owner of a broadcast TV network.

It may be a sign that the early winners in digital media must now grow up and figure out how to convert clicks and publicity into reliable profits. Not all web wunderkind will be successful in their transitions to maturity, just as all child prodigies don't become talented teenagers.

And a kinder, gentler Gawker could leave a void in the market to be filled by a new rival that revels in telling it like it is and saying anything on its mind. Sorry, but trump.com is already taken.