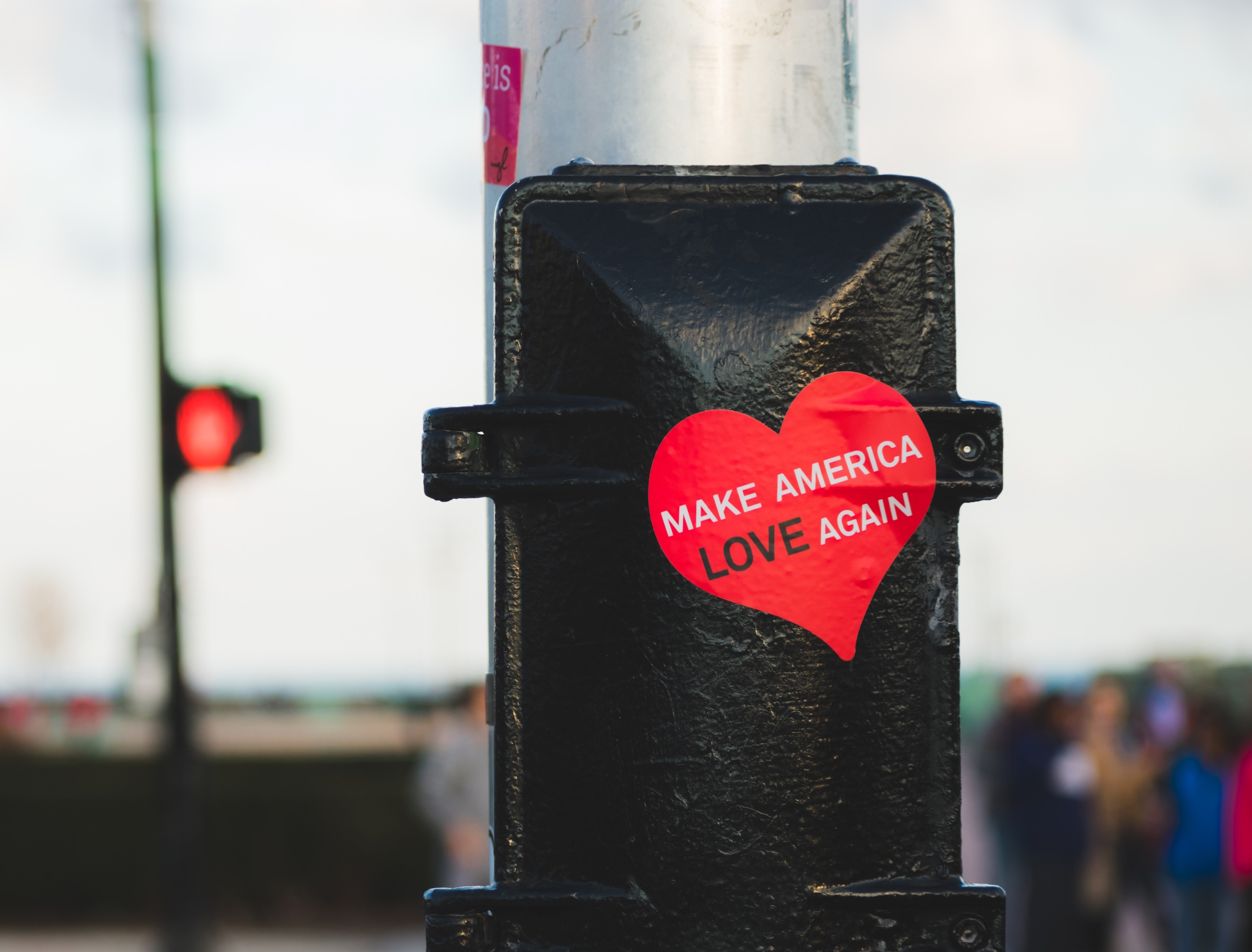 One of my all-time favorite movies is The Apartment, a dark comedy about morality in mid-century Manhattan that's fondly recalled for a final line, delivered by Shirley MacLaine: "Shut up and deal." So, when the Fox News host Laura Ingraham told LeBron James and other outspoken African-American basketball players to "shut up and dribble," I feared The Apartment was her inspiration and it would be besmirched for all time.

It turned out that Ingraham was indulging in self-promotion, riffing on the title of one of her own books, from 2003, called "Shut Up and Sing," subtitled, "How Elites from Hollywood, Politics and the UN are Subverting America."  Yes, Ingraham has been warbling her tune of smug indignation for a while -- long enough, you'd think, to learn that you shouldn't mess with kids.

She was taught that lesson last week after a score of advertisers fled her Fox News show The Ingraham Angle in the wake of a tweet mocking David Hogg, one of the survivors of the Parkland, Fla., high school massacre. In sharing a link to an article on a right-wing website, Daily Wire, about Hogg -- a high school senior who's 17 years old -- Ingraham wrote (punctuation hers), "David Hogg Rejected By Four Colleges to Which He Applied and whines about it."

The reaction was stunningly swift. "So, @IngrahamAngle what are your biggest advertisers? … Asking for a friend," Hogg wrote on Twitter, where he has more than 720,000 followers. After the organization Media Matters for America shared a list with him, he tweeted again, with this advice: "Pick a number 1-12 contact the company next to that #."

And, boy, did the Twitterverse comply; a day later, the advertiser withdrawals began, followed by a sort of apology from Ingraham, "in the spirit of Holy Week," which failed to stop the stampede.

The marketers pulling their commercials from The Ingraham Angle include mainstay, blue-chip brands such as Bayer, Honda, Johnson & Johnson, Liberty Mutual, Nestle and Office Depot Office Max, along with newer names like Expedia, Nutrish, Stitch Fix, TripAdvisor and Wayfair.

Even Hulu -- partly owned by Fox News' parent, 21st Century Fox -- joined the exodus, meaning that one part of Rupert Murdoch's media empire is putting the kibosh on another. That 50 percent more advertisers bid adieu to Ingraham than the dozen Hogg had requested is like a real-life equivalent of the old joke about economists predicting nine out of the last five recessions.

What's no joke is the fierce debate unleashed by Ingraham, Hogg and the advertisers, indicative of the damage done recently to our national discourse by a line-crossing President who talks, and tweets, like a mash-up of Don Rickles and Roy Cohn. The idea that grown-ups -- especially those in public, powerful positions -- have no qualms about bullying or lobbing personal insults at minors with whom they disagree is tremendously depressing.

Also depressing are the tut-tuts from commentators wringing their hands about the fate of "free speech" in the wake of Madison Avenue's retreat from Ingraham's show. For instance, Brian Stelter of CNN's Reliable Sources called it "dangerous," adding, "My view is, let's not shut down anyone's right to speak, let's meet their comments with more speech."

Everyone, to be sure, is entitled to free speech, but it has consequences. And they're not entitled to hate speech or speech such as Ingraham's that was, in essence, punching down. Is it really free speech when a card-carrying member of the media elite publicly and personally humiliates a child? When does speech spill over into abuse?

Additionally, not everyone is entitled to his or her own network TV show, nor to a roster of sponsors to support that show's production and talent costs.

What about the advertisers' right to free speech? Or their right to choose which programming will carry their ads? Should a marketer be compelled to run commercials in a show? Should a sponsor be compelled to stay in a show that suddenly isn't what it used to be because, for example, the host did something they dislike or deem wrong?

Increasingly, marketers are deciding that today's consumers want to know not only about their products but also about the values of the companies making and selling those products. "Media strategy has changed," Mark McLaughlin wrote in replying to a Facebook post of mine about Ingraham. quot;Context is becoming more important than ever because today's young adult consumers hold brands accountable for what they do, not just what they are."

Thus, I believe it wasn't only Ingraham's tweet about Hogg that doomed her with the advertisers: It was also her track record that came into play when they were assessing whether to heed the requests from him and his followers to leave her show.

Ingraham's years of snarky commentary didn't help, most recently epitomized in February when she told LeBron James and Kevin Durant to "shut up and dribble." (Hogg, by the way, has asked Ingraham to apologize to them, declaring, "A bully is a bully and it's important to stand up to them.")

It's also crucial to note this isn't the first time that advertisers are siding with the kids of Parkland.  I'd make a strong case that many fewer brands would be exiting The Ingraham Angle if it wasn't for all the major marketers -- Avis, Delta, Enterprise, Hertz, MetLife and United among them -- that recently cut ties with the National Rifle Association. They proved that consumer-focused firms can stand up to controversy and live to tell about it -- and perhaps emerge stronger as a result.

Ingraham hasn't discussed any of this on the air, but she did announce at the end of her show last Friday a weeklong vacation that she described as previously planned. That show, and the one before, carried ads from only a handful of major brands; the commercial time mostly was filled with house ads and lesser lights such as Beaches.com, Interstate Batteries, KT Tape, My Pillow and the San Diego Zoo.

Her vacation brought to mind what happened when Bill O'Reilly, once Fox News' biggest star, began hemorrhaging dozens of his advertisers last year. O'Reilly announced that he was headed off on a pre-planned vacation -- and never came back. So it was fascinating to see him come to her defense this week, claiming on his website that her "sponsor boycott is not some spontaneous uprising by companies" but rather "is being directed by powerful, shadowy radical groups who want Laura Ingraham off the air. Same thing happened to me."

If I were Ingraham, I wouldn't find that reassuring.

Editor's note: Look for the next Stuart Elliott Report on Wednesday, May 3.