Stuart Elliott: After ANA Report, Things are Clear as Mud 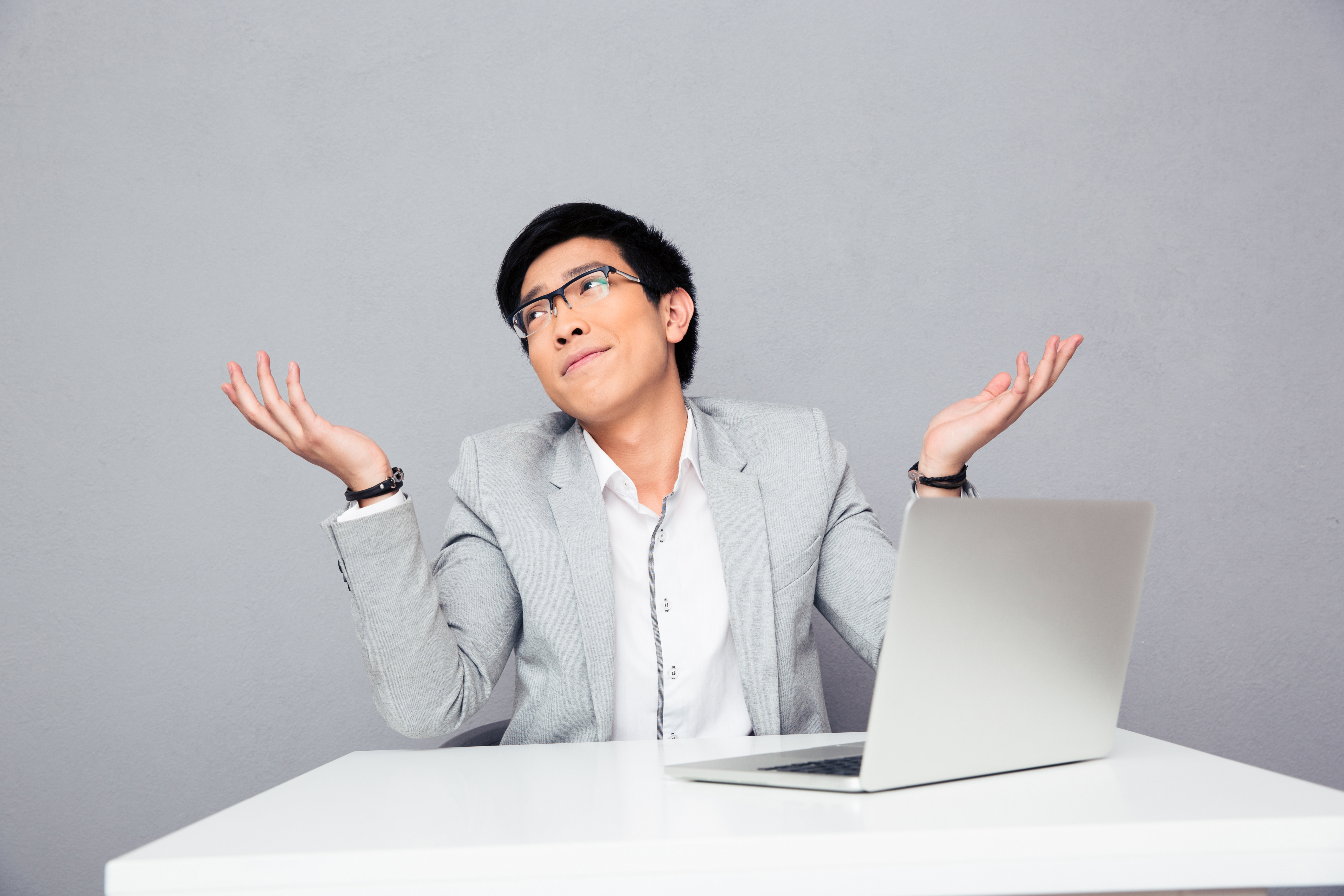 There's a line I've always liked from the 1961 Billy Wilder comedy "One, Two, Three" when a mixed-up character describes the situation in Cold War Berlin as "hopeless but not serious."  It seems the perfect way to assess the brouhaha between the country's leading marketers, as represented by the Association of National Advertisers, and Madison Avenue, as represented by the American Association of Advertising Agencies, as they grapple with fundamental disagreements over how they do business with each other.

It's especially appropriate considering that Robert Liodice, the President and Chief Executive Officer of the ANA, has invoked the clash between East and West in assessing the relationship, clouded by mistrust, between marketers and agencies. The two sides "intelligently have to begin talking," he said in an interview last week with the British trade publication Campaign, adding, "If you think about during the Cold War, the United States and Russia, archenemies, figured out how to discuss nuclear disarmament and things of that nature."

Liodice was in the spotlight following the release by the ANA of a 58-page report, eight months in the making, on the contentious issue of whether undisclosed rebates, kickbacks and other sketchy practices are part of the American media ecosystem. The report concluded that despite the staunch denials of holding companies, media planners and media buyers, such "non-transparent" problematic conduct is "pervasive," inflicting considerable harm on advertisers and calling into question many of their contracts with agencies.

The report, however, has raised more questions than it answered. For one thing, in commissioning the report, the ANA struck out on its own, leaving the 4As on the outside looking in. That gave the 4As a chance to dismiss the conclusions as "one-sided" and urge a "bipartisan, engaged, industry-wide approach."

Also, those participating in the report were granted anonymity. And there were no names attached to the purported miscreants making dodgy deals that benefited themselves rather than their clients. That, too, gave the critics plenty of grist for their mills; the 4As asserted that the "immense shortcomings" of the report "undercut the integrity of its findings."

The report also may have suffered from a gap between expectations and reality. Some leaks about what the findings would be were as sensational as coverage of Hillary Clinton on Fox News. An article last month in Business Insider promised the report would be "explosive" and a "bombshell" and included this breathless sentence: "One source, who is aware of the report's findings, told Business Insider there have been suggestions of the possibility of 'jail time' for executives found to have been deliberately in breach of their contracts."

To turn the hype up even higher, the phrase "Some say it could lead to 'jail time'" figured prominently in the headline. Just click bait? Probably. But after all that, the report may have landed with something of a letdown, and others could pooh-pooh its possible repercussions; for instance, Digiday said the report is "unlikely to have any significant legal ramifications, especially since the ANA chose not to name names of those walking on the shady side of the street."

That may be why the ANA followed up the report's release days later with further attempts to nudge Madison Avenue. Agencies ought not to "dismiss this out of hand," Liodice told Campaign. And Tony Pace, Chairman of the ANA, defended the report in an open letter to members. He refuted complaints that the findings were "preordained" and explained that the "anonymity and confidentiality" were necessary because of "palpable fear of reprisals" among "many who considered whether to participate."

Reprisals? Wow, maybe the Cold War comparisons are justified. That makes me wonder: Which side, then, is the Free World and which the godless Communists?

Before I start dragging FX's "The Americans" into this, I'd like to suggest that the Cold War comparison does make some sense. From time to time during the decades of the Iron Curtain's existence, emissaries of the East and West sat down, in secret, to thrash out joint approaches to thorny issues. Those back-channel collaborations brought a resolution to the Cuba missile crisis, facilitated the U-2 spy swap and possibly even helped pave a way forward to the end of the Cold War.

Would it, could it, hurt the ANA and 4As to heed a cry of "Tear down this wall" and try to work together?

And if we're talking about tearing down walls, I wonder if the report -- and marketers' increasingly insistent calls for transparency -- might encourage some rethinking of how media functions are being handled in this era of digital transactions, programmatic buying and technological ferment. Perhaps one of the holding companies, as a trial balloon, will recombine the media operations and the creative operations at one of its agencies.

In true Cold War fashion, they can call it Operation Saran Wrap, as in: What could be more transparent?