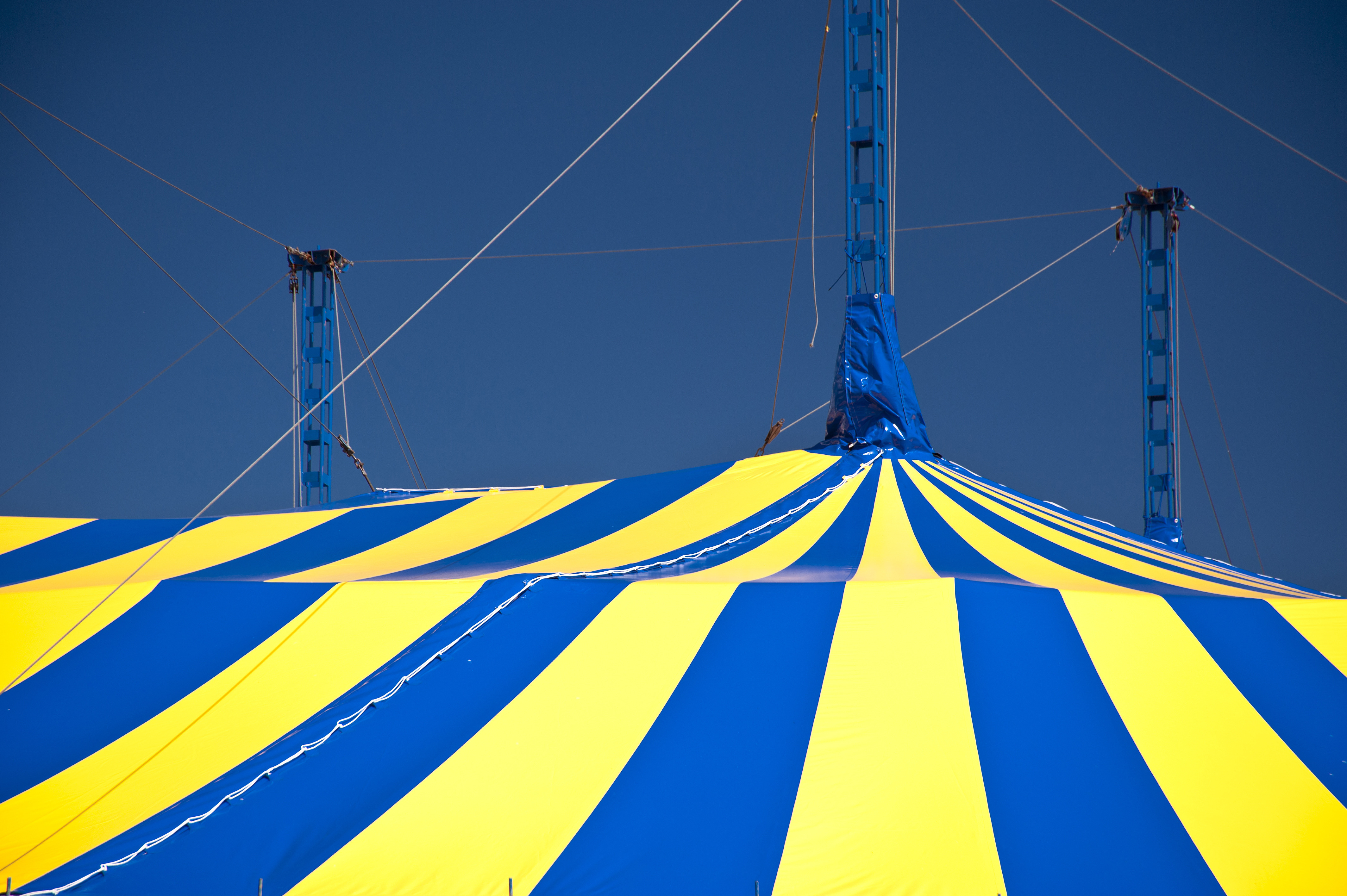 Down through the years, I've often thought that the advertising, marketing and media businesses are like a three-ring circus. Little did I know that the circus has contributed plenty to those businesses.

It turns out that there's a robust roster of alumni of the Ringling Bros. and Barnum & Bailey Circus who today hold high-level posts not only in advertising, media and consumer-products marketing but also in fields such as entertainment marketing, professional sports, event marketing and even the amusement park industry. For many of those circus veterans, their jobs with "the Greatest Show on Earth" were the first ones they landed after graduating from college in the 1970s, 1980s or 1990s.

I found out about this cadre of marketers with circus roots after Feld Entertainment, which has owned Ringling Bros. since 1967, unexpectedly announced that it would be shutting down the show, citing problems that ranged from declining ticket sales and rising operating costs to changing public tastes and battles with animal-rights organizations. There are two national touring circuses; one will give its final performance Sunday, May 7, in Providence, RI, and the other will say goodbye two weeks later at the Nassau Coliseum in Uniondale, Long Island.

Of course, the circus veterans are sad about the end of what they call "the big show," which traces its roots to a circus started by P.T. Barnum himself in 1871. But they're equally as unhappy about the loss of what was, they declare, an invaluable way to start a career.

"This was the training ground for so many successful people, where we all learned our craft," says John Zamoiski, a longtime cable TV and promotion marketer who is Managing Director of SourceCXM in Norwalk, CT.

It was Zamoiski who reached out recently to tell me about the circus backgrounds of so many senior ad and marketing managers across the country. He's sort of the ringleader, if you will, of a large group of them who stay in touch and are planning a reunion to catch the very last Ringling Bros. performance on May 21.

"There's this old saying, 'Sawdust gets in your blood,'" says Ken Wachter, President of the PMI Entertainment Group in Green Bay, WI, offering services like venue management to show and event production. "It's sad to see it leave the road; I've got a lot of great memories."

Wachter, Zamoiski and the others I spoke with began at Ringling Bros. in a post known as regional marketing director. They'd arrive in a city six or so months before the circus came -- markets like Birmingham, AL; Corpus Christi, TX; Detroit, MI; Fresno, CA; Lexington, KY.; Pittsburgh, PA and Worcester, MA -- and, armed with a couple of credit cards and a how-to manual, handled innumerable aspects of the upcoming performances such as "scoping out the venue, hiring the group-sales agents, hiring a local advertising agency, meeting with the local media reps, handling promotion," Zamoiski says, and "bringing everything to a crescendo just as the show opened.

"You learned how to negotiate," he adds. "Nothing beats sitting across a desk from someone to make a deal."

Then there were unexpected tasks, as when Zamoiski once had to put on makeup to join a clown for the taping of a TV program. "You did what you had to do," he says, "and it served you the rest of your life."

"I owe my career to the training I got" as a regional marketing director "right out of college," says Hank Salemi, President of the Six Flags Great America theme park in Gurnee, IL.  "It was a tremendous grounding in the live-entertainment business, a tremendous educational experience, second to none."

The manual Salemi received when he took the job, covering "advertising, public relations, promotions, operations, working with the box office, the concessions, the novelty merchandise," is "something I still use," he adds.

Jeff Cogen, Chief Business Officer of the Tampa Bay Rays baseball team in St. Petersburg, FL, likened the announcement by Feld on Jan. 14 to "the day the music died," the expression used by Don McLean in "American Pie" to refer to the plane crash that killed three rock stars on Feb. 3, 1959.

Cogen, who also has worked for the Detroit Tigers, Texas Rangers and three pro hockey teams, raves about the circus as one of the five best experiences of his life. "You had to become a real person quickly, and make big-boy decisions," he says, in realms as varied as arranging "cash trade deals with a television station, tie-ins with a newspaper for ticket sales," lease negotiations and public relations. (Until Ringling Bros., "I'd never seen a press release," he confides.)

The circus "encouraged all of us to be entrepreneurial," says Joe Gold, agency principal at the Gold Group in Salem, MA, which specializes in services such as experiential marketing, public relations and entertainment and sports marketing.

For instance, regional marketing directors would ask each other "what was the best promotion you ever did," he adds, and "you'd try things."

Wachter still talks about how, in the days before GPS, when he drove from one radio station to another to talk up the circus' impending arrival he'd "look for the big radio tower so I'd know where the station was.

"It was an incredible responsibility," Gold says, that "all came down to sales: how many tickets you sold, what was the average ticket price, what was the maximum revenue for that night."

Yet "we were not salespeople; we were marketers," he adds, charged with figuring out "how did customers come to the arena, what were the triggers." He cited as an example determining whether ads and promotions aimed at people who live in Queens should suggest they see the show at Madison Square Garden or if they ought to "take the train to Uniondale."

A highlight of the interviews for this column was listening to the big-top jargon sprinkled throughout the conversations. Wachter talked about "scaling the house," figuring out how to price the tickets for the various rows or sections of an arena. Cogen used the phrase "circus folk." And Zamoiski says he can "remember putting Meredith Vieira on an elephant in Providence," where she worked at a TV station before leaving for New York City.