Stuart Elliott: How Will Madison Ave. Vote on Ads with Election Themes? 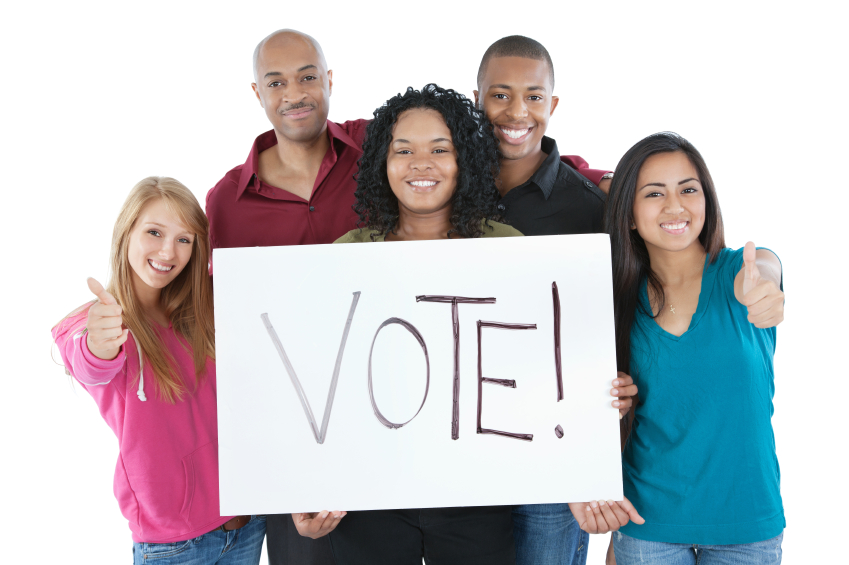 During presidential election years, Madison Avenue typically seeks to take advantage of the national interest in the outcome of the race by imbuing ads for prosaic products with political trappings. This time around, that reliable marketing tactic could become another casualty of the increasingly bitter, ugly and divisive battle between Donald Trump and Hillary Clinton.

Ads with election themes usually capitalize on warm-and-fuzzy feelings of comity and shared purpose, the kind of emotions generated by patriotic paeans to "democracy in action" or "letting the people decide." There's typically a lot of red, white and blue bunting along with a few light-hearted puns likening ad campaigns to electoral campaigns.

I can recall ads for Budweiser proclaiming the beer "Our can-to-date," along with shopping lists for Nabisco cookies and crackers that were presented as ballots. Kleenex offered as premiums sets of replica lapel buttons for presidential candidates from 1896 to 1964, accompanied by buttons bearing images of vintage Kleenex packages. There even was a toothpaste brand named Vote, marketed by Bristol-Myers, which was promoted at the 1968 Republican convention in Miami Beach.

Ads with election themes -- an example of the marketing ploy known as borrowed interest -- also reflected the role that politics played in the popular culture. One of my favorite Norman Rockwell covers for the Saturday Evening Post, from the issue dated Oct. 30, 1948, depicts a young married couple arguing at the kitchen table over the upcoming presidential election. He holds a newspaper with a front-page photo of Thomas E. Dewey, while she has a newspaper with a front-page photo of President Harry S. Truman.

All that seems as quaint in 2016 as, well, living in a city where two newspapers are published. The low favorability ratings for Trump and Clinton -- as well as the growing disgust and contempt for just about everything Trump says -- are turning this presidential election into a third rail for brands.

A clear signal of that discomfort is the decision by marketers such as Apple, Coca-Cola, Ford, HP, JPMorgan Chase and Microsoft to scale back or skip sponsorship donations of cash, services and/or merchandise to help put on the Republican National Convention in Cleveland next month. Some have done so in response to Trump statements on hot-button subjects such as immigration or guns, while others backed away after they were urged to by protesters.

Another sign of how different this year is comes in the sardonic, satirical, snarky tone for ads with election themes. Take, for instance, an effort for the ABC late-night show "Jimmy Kimmel Live!" centered on Kimmel's make-believe candidacy for vice president. Transit posters assert that Kimmel would be "a good, solid #2" -- suggesting that bathroom humor is an appropriate response to what's going on with the real candidates.

Air Canada is running an initiative riffing on promises by voters that they will leave the United States if the presidential candidate they hate wins. "Thinking of moving to Canada?" the campaign asks. "Why not test drive Canada first?" In a video, a flight attendant stands before a screen depicting results of online searches by Americans for the phrase "How can I move to Canada?"

"But before you sell your house and book a one-way ticket, maybe it makes sense to check us out first," the flight attendant says, proposing a visit via Air Canada to "take a look around" and "try your hand with the metric system."

Trump also is coming in for outright mockery. At the Comedy Central upfront presentation -- themed "Making Upfronts great again" and "Make television great again" --Trevor Noah, the host of "The Daily Show," told the audience: "I come from a third-world country. That's where you guys are heading."

A more subtle approach is being taken by Bud Light beer with an election-year campaign for the "Bud Light Party," which includes commercials that endorse positions 180 degrees from Trump's. One spot, offering a salute to diversity, begins with the actor Michael Peña -- the son of Mexican parents -- intoning, "America is a nation of immigrants." There are no jokes about walls, but none are needed.

In another Bud Light commercial, the comedians Seth Rogen and Amy Schumer visit a wedding with two grooms. (Trump has vowed to appoint judges who would reverse the Supreme Court's decision affirming same-sex marriage.) "Bud Light proudly supports everyone's right to marry whoever they want," Rogen says, in what may be the first mainstream spot with LGBT themes for an Anheuser-Busch brand.

Some ads are implying the only sane response to this election year is to throw up your hands. "It's hard to talk politics," declares a magazine ad for Duke's mayonnaise, "with your mouth full."

In other words, shut up and eat.