Stuart Elliott: Is the Only Thing We Have to Fear Fear-Vertising Itself? 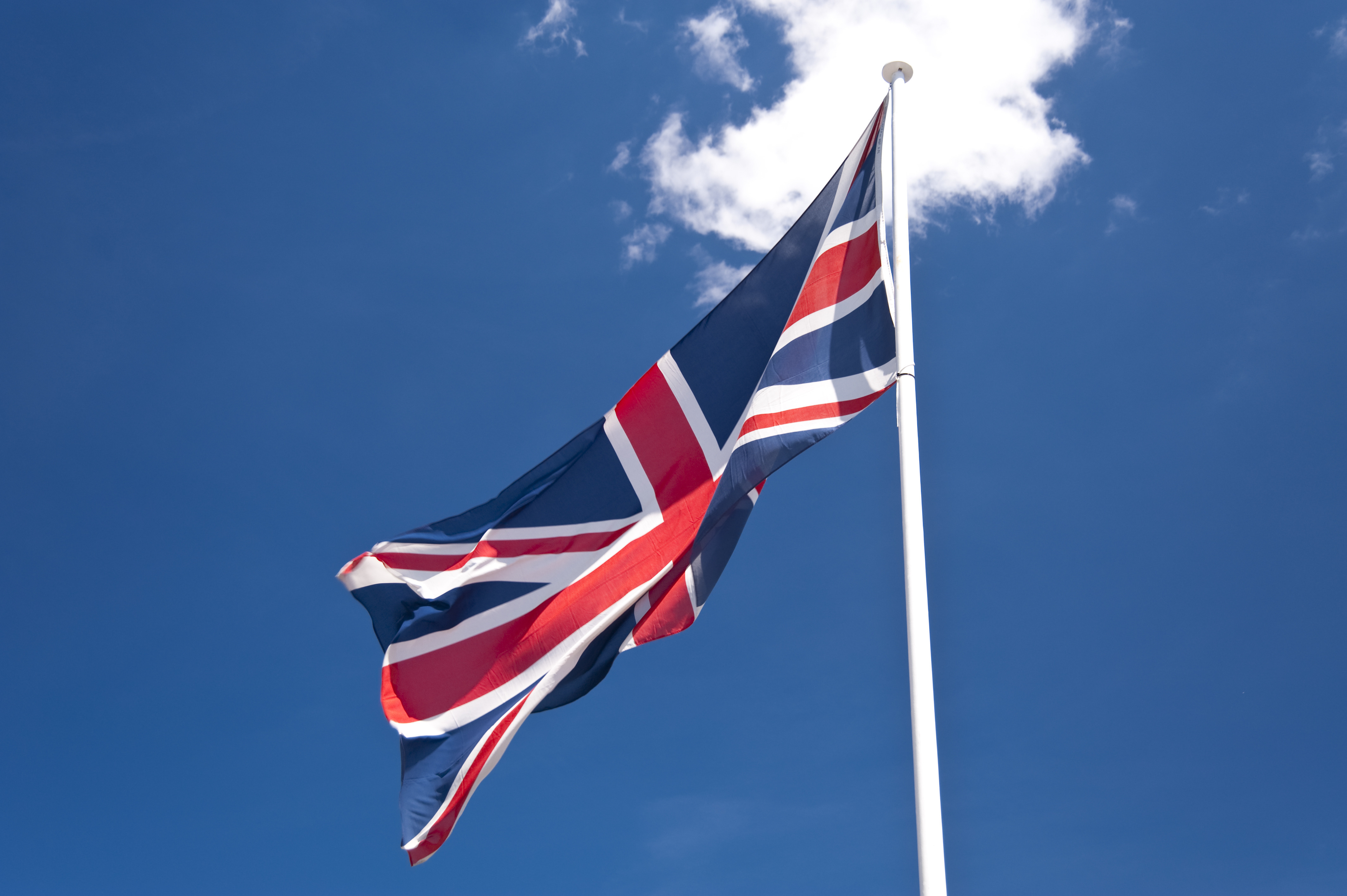 It didn't take long after the results of the historic British Brexit vote for the fear-vertising to start.

"UK's 'Brexit' Vote Topples Government and Crushes Currency," declared a headline on a full-page ad in the New York Times on June 25, two days after the referendum took place. If that didn't draw your attention, it was followed by three other equally dire declarations: "Historic Global Market Crash Wipes Away Billions of Dollars," "Frantic Flight to Safety Sends Gold Soaring to 2-Year High" and "Buckle Up -- This Could Be Just the Beginning -- Buy Gold Now!"

The ad was from a firm called the U.S. Money Reserve, which in tiny type informed readers it "is not affiliated with the U.S. Government and the U.S. Mint." (The hyperbolic tone and cheesy graphics probably would have been sufficient to convey that.) The fear-filled ad was a reworked version of pitches that U.S. Money Reserve runs regularly to peddle gold coins, updated to capitalize on the shocking decision by British voters to withdraw from the European Union.

According to the post-mortems on the referendum, the Brexit forces that urged Britain to leave the EU outmaneuvered those who hoped Britain would remain by preying on the fears of the electorate, particularly when it came to immigration. As a result, Brexit suddenly became the newest famous brand in the world.

(I keep trying to figure out some joke along the lines of "beautiful hair Brexit," but how many folks will remember the Breck shampoo ads that's based on? Or maybe Brexit is the long-lost cookie cousin of Hydrox.)

An example of the fear-vertising skillfully purveyed by the "leave" side is a poster labeled "Breaking Point" that depicted an endless line of Syrian refugees -- on the Slovenian border, nowhere near Britain. "The EU has failed us all," the poster asserted. "We must break free of the EU and take back control of our borders."

The poster was widely condemned as hateful; even Brexit fans drew a line at embracing it. A think piece in the Wall Street Journal celebrating the outcome of the vote sniffed that the poster was "particularly tasteless" -- a far worse offense to some Brits than being racist or xenophobic.

The poster was not the only fear-mongering "leave" advert that helped influence how voters decided. A big red bus that toured the country with Brexit supporters was painted with a message, "Let's take back control," promising that the 350 million pounds a week Britain sends to the EU would be used to "fund our NHS (National Health Service) instead." The next day after the results were announced, a leading Brexiter refused to guarantee such funding and described the pledge as "one of the mistakes the 'leave' campaign made."

In this instance, it may be political advertisers who say one thing and do another. But in the long run, the double talk and double-dealing hurts all kinds of advertisers by undermining trust in paid or sponsored messages.

Fear long has been a potent motivator. Some of the best-known, most effective ads for consumer products had fear at their core. For instance, Listerine for decades frightened potential customers with campaigns dramatizing the ill effects of "halitosis" -- also known as bad breath, but scarier when rendered in pseudo-medical jargon.

One famous set of ads for Listerine bemoaned a young woman's plight with the phrase "Often a bridesmaid but never a bride," while others warned those who unintentionally offended with the slogan "Even your best friend won't tell you."

There was also a campaign for Postum grain beverage, which starred a villain named Mr. Coffee Nerves. He scared people by personifying the alleged shortcomings of the caffeine in coffee such as irritability.

Fear-vertising generally has fallen out of favor when it comes to brand marketing, mainly because of a belief that ads need to be entertaining or informative for people to pay attention. Listerine now uses an upbeat theme, "Bring out the bold," and Mr. Coffee Nerves has gone the way of Bucky Beaver and the Pepsi-Cola Cops.

But fear continues to be a key ingredient in political ads. When I visited Florida recently, I kept seeing a spot from a Republican congressional candidate, Mark Freeman, that harped on voter anxieties. "Barack Obama has made America weak," a stern-voiced announcer intones. "Our borders are jeopardized and radical Islam is threatening our security."

In true problem-solution format, the announcer asks, "Who can we trust to make us safe again?" Why, it's Mark Freeman! No, wait, make that "retired lieutenant commander Dr. Mark Freeman."

In another commercial, Freeman invokes -- guess who? Yep, Donald Trump. "We're just a plane heading for the mountain," Freeman says. "As a doctor, I have to tell it like it is." (Pause here to ask: Huh?)

Despite what Franklin D. Roosevelt said about the only thing we have to fear, I fear that fear-vertising will remain a crucial factor in ads in races for the White House and Congress. One presidential candidate seems thrilled every time something terrible happens because he believes fright will bring people to the ballot box more effectively than hope. After all, it worked in Britain.