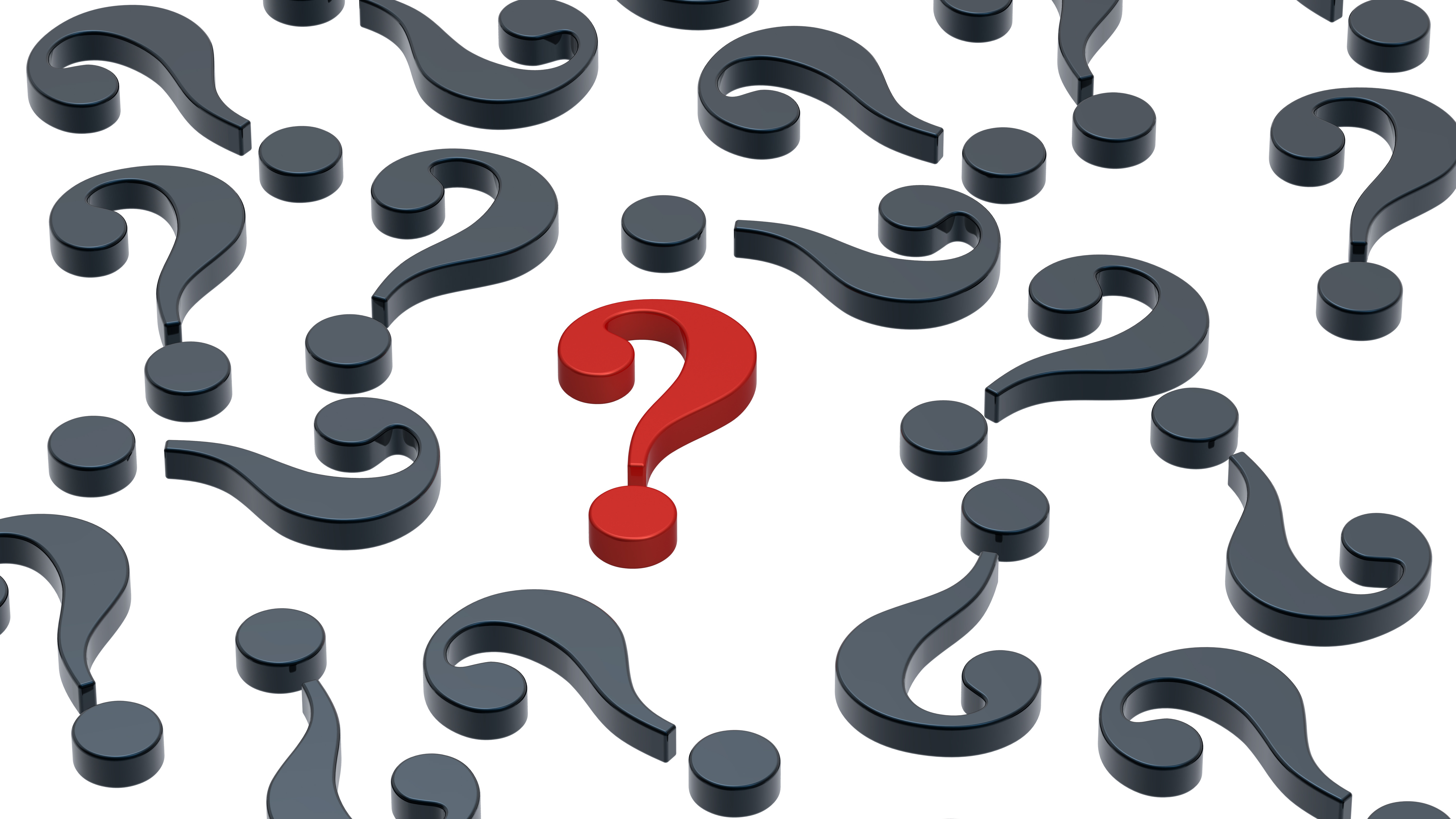 With another Upfront in the books, and a holiday weekend on the way, it's a great time to ask 20 questions about advertising, marketing and media.

Were the creative folks behind the new "Better Getta Jetta" campaign really, really impressed by the "Gotta Getta Gund" ads when they were kids, or did their grandparents tell them about the "Better Buy Buick" ads from the '30s, '40s and '50s?

Is mea culpa advertising -- apologetic campaigns from companies like Facebook, Uber and Wells Fargo -- so popular because there's more these days for marketers to apologize for or because Madison Avenue realizes it can score points by saying "sorry" when the White House won't?

Speaking of which, will Hyundai sell more Konas in the Kona region of Hawaii than Chevrolet sells Malibus in Malibu, CA; Toyota sells Tacomas in Tacoma, WA; Dodge sells Durangos in Durango, CO, or Kia sells Sedonas in Sedona, AZ?

Will a new line of breakfast bowls under the Just Crack an Egg brand appeal to shoppers who appreciate products with names that double as sentences, among them I Can't Believe It's Not Butter and Gee, Your Hair Smells Terrific?

Has Kathy Griffin ever checked out all those commercials for the prescription drug Viberzi that feature a red-haired woman who bears a striking resemblance to her?

Are executives at the Kraft Heinz Company gambling with new Heinz Real Mayonnaise that they will gain more sales from a rival Unilever brand, Hellmann's Real Mayonnaise, than they will lose from cannibalizing their Kraft Mayonnaise?

And with Unilever now responding to Kraft Heinz by bringing out Hellmann's Real Ketchup to compete against Heinz Ketchup, will the next skirmish in this tit-for-tat pantry war bring us Hellmann's Pickles?

Are all the owls in TV commercials nowadays -- for brands such as America's Best Contacts & Eyeglasses, TripAdvisor, the WGU online university and Xyzal -- paying homage to the owl in the famous "How many licks" Tootsie Pop commercial?

As entertaining as the commercials are for Ethan Allen that feature the Stephen Sondheim song "Putting It Together," wouldn't that tune have been far more appropriate for Ikea ads?

Still, if Ethan Allen starts a trend for Sondheim songs in commercials, will we see Raid spots with "Every Day a Little Death" or spots for McDonald's with "Send in the Clowns"?

Should the new partnership between Spotify and Hulu be known as Sulu, Hotify, Spulu or Hulify?

Was Floradix, an iron and herbs supplement from Flora Health that runs campaigns themed "Tired of being tired?," inspired by the venerable Geritol, sold for decades as the cure for "iron-poor blood" and "tired blood"?

Having decided to test a bubbly alcoholic drink in Japan, will the Coca-Cola Company christen it Bar Tab?

Speaking of Coke, with all the new commercials that celebrate pairing Coca-Cola and food, will there be a comeback for a favorite slogan from the '60s, "Nothing beats a Coke and pizza"?

Do the man and woman in a commercial who ride to a party on a motorcycle, toting a bottle of Grey Goose vodka, call an UberBike to get them home?

Were readers confused by a recent RetailMeNot Everyday newspaper insert that had coupons on facing pages for Dove chocolate and Dove men's grooming products?

Might someone living in Queens or Long Island who's a customer of Hanover Community Bank believe it's somehow a reincarnation of the once-mighty Manufacturers Hanover Trust?

Was someone who asked the employees of Mirage Shower Doors if it's coincidence or clever marketing that the company is on Bath Avenue in Bath Beach told, "You ask a lot of questions for someone else from Brooklyn?"

Editor's Note: Look for the next Stuart Elliott Report on Wednesday, June 6.