Stuart Elliott: It's Time to Ask Another "20 Questions" 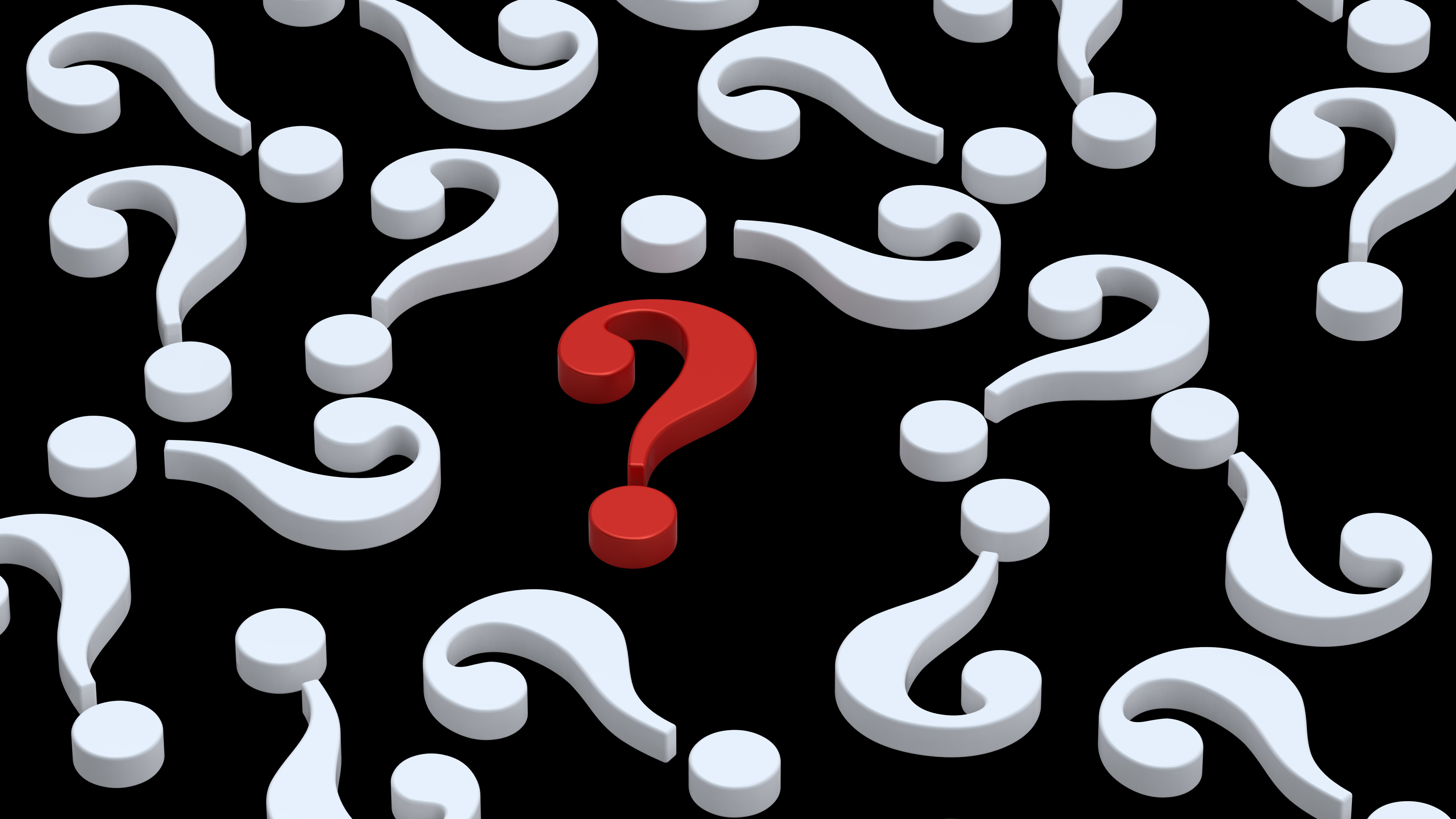 The NewFronts and the Upfronts are done.  And a holiday weekend, the first of summer, beckons.  Seems like the right time for another column asking "20 Questions" about advertising, marketing and media.

Will Baskin-Robbins or Ben & Jerry's be the first ice cream maker to revive the Watergate-era joke about the new flavor, Impeach Mint?

Speaking of which, is the current political turmoil the reason for all the commercials suddenly running on CNN and MSNBC for the DenTek Maximum Protection Dental Guard, which fights stress-related teeth grinding?

Also speaking of which, did the copyeditor who wrote the headline for a recent article in the Wall Street Journal -- "Spies Keep Intelligence From Trump" -- realize that it had a double meaning?

Do the gossipmongers on Page Six at the New York Post realize that all their items quoting from issues of Parade magazine are helping to promote their archrival, the Daily News, which carries Parade on Sundays?

With the success of the sitcom Modern Family and the drama This Is Us, which network will introduce the reality version, revealing that seemingly unrelated people are actually family members?

Now that the Jones Soda Company has decided to introduce a line of soft drinks with alcohol called Spike Jones, will the commercials feature music by Spike Jones and be directed by Spike Jonze?

Will people who once bought Purex bleach instead of Clorox bleach be confused by a new product, Purex plus Clorox 2, which "combines the bright clean of Purex detergent with an extra powerful boost of Clorox 2 stain fighters"?

Is it a coincidence that soon after the BrightHouse Networks cable company was acquired and renamed Spectrum, MetLife started a division called Brighthouse Financial?

What brand, if any, did car shoppers buy after watching a recent block of three commercials on New York's WPIX-TV that touted, one after the other, Lexus, Hyundai and Infiniti?

Have any of the people proposing that the Fearless Girl statue be relocated from its perch opposite the Charging Bull statue near Wall Street suggested placing it outside the midtown Manhattan building that's home to Fox News?

Speaking of which, who are magazines fooling when they offer great subscription deals and then ask for an additional $3 for "shipping and handling"?

Why did print ads for Tide Pods Plus Downy, billed as "coming February 2017," include $1-off coupons that expired Jan. 28?

Will consumers who see ads for Vanquish -- introduced in the 1960s by Sterling Drug and now sold by Strides Pharma -- decide that it's the perfect remedy for headaches on Throwback Thursdays and Flashback Fridays?

When a review in People magazine used the word "frenenemies," was it meant to describe a relationship even more fraught than when two people or countries are "frenemies"?

How many readers of the March issue of Relish magazine wanted to prepare a "Soup Supper" recipe for cabbage, bean and bacon soup after noticing the ad next to it for Kijimea IBS, which carried the headline "The riddle of recurring intestinal problems" and offered relief from "constipation or diarrhea, flatulence, bloating or abdominal pain"?

Did the copywriter of a print ad for the Vichy anti-aging skincare line, which carried the headline "Hydrate and defend your winter skin," consider that some readers would be reminded of the Vichy regime, which didn't do much defending when the Nazis invaded France?

With Meredith signing an American licensing deal with Condè Nast to revive House & Garden, defunct in this country since 2007, and Condè Nast continuing to publish the magazine in the United Kingdom, will readers soon find out if a House & Garden divided against itself can stand?

Was the very first advertiser that superimposed a brand's logo in the lower corner of the screen during a commercial inspired by the tramp stamp?

Will the marketers of a certain soft-drink brand that hasn't yet recovered from a jaw-dropping gaffe watch a reporter drink a Woke-a-Cola and tell him, "You ask a lot of questions for someone from Brooklyn"?

Note: Look for the next Stuart Elliott Report on Wednesday, June 7.