Stuart Elliott: Madison Avenue Ought to Rethink the Olympics 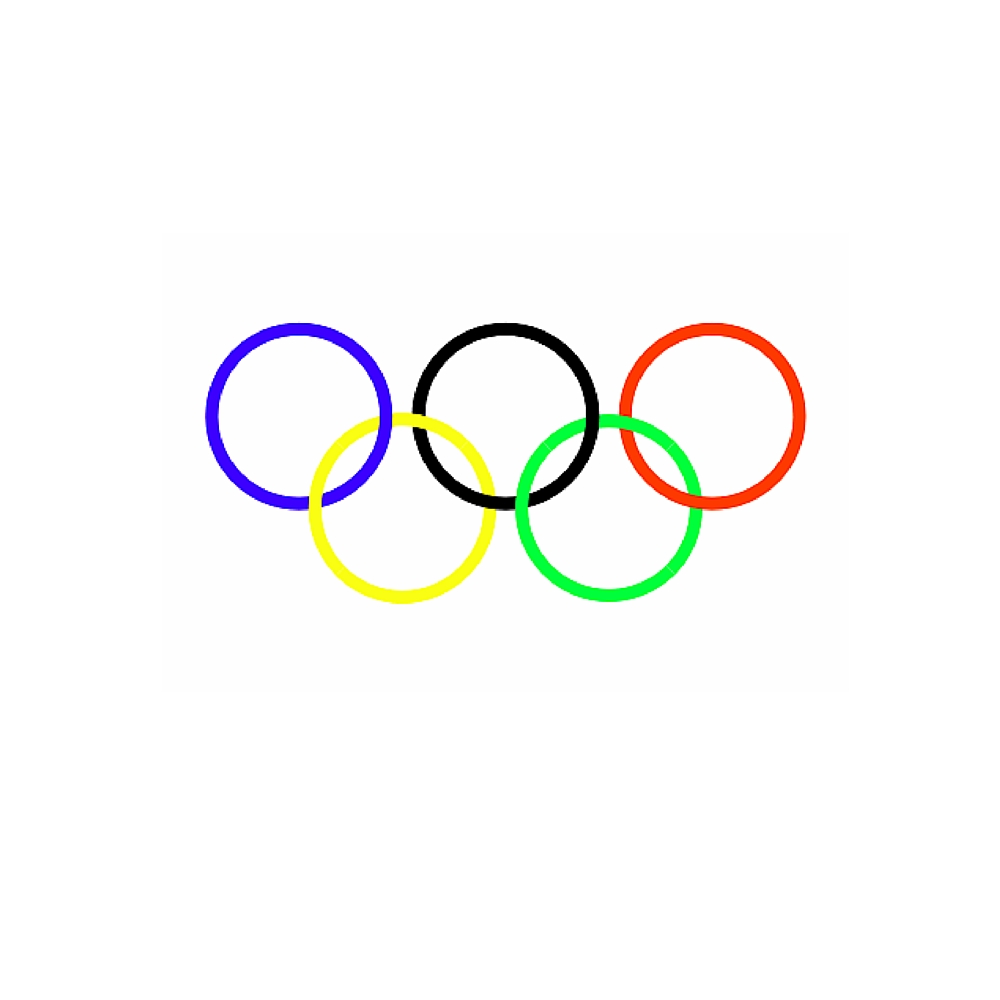 The upcoming Olympics are shaping up as anything but fun and games. As a result, advertising and media executives ought to think twice about participating. Indeed, this impending fiasco should make them reconsider the very concept of the Olympics as a marketing ploy.

There are so many major problems bedeviling the 2016 Summer Olympics, it's hard to believe hundreds of millions of people will get much enjoyment from watching the Games unfold or following the results. That means the XXXI Olympiad is rapidly losing its value for Madison Avenue, jeopardizing billions of dollars worth of spending.

Just how bad does it look to be? Let me count the ways. There's a health crisis, with the Zika virus; a money crisis, with the state of Rio de Janeiro declaring a "public calamity in financial administration"; a political crisis, with the scheduled impeachment trial of Dilma Roussef, the suspended president of Brazil; and a sportsmanship crisis, the first of its kind in Olympic history, with the barring from competition of Russia's track and field team for an extensive doping conspiracy.

Any one of those crises by itself would make taking part in the 2016 Summer Games risky business. I mean, who could ever have predicted there'd one day be this headline on an Olympic news story: "Co-Anchor of 'Today,' Pregnant, Skips Games"? Combined, the crises are creating a perfect storm that is likely to turn off the public.

A positive tale -- the first Summer Olympics to be held in South America -- unfortunately has turned into a cautionary one. That means it's time to hit "pause" on exploiting the Olympics for promotional purposes.

Years ago, wrapping a brand with the Olympic rings made sense because there were fewer opportunities for such large-scale sponsorships. The Olympics were a booster shot for ad spending, injecting excitement into the marketing bloodstream every four years.

But the International Olympic Committee undercut that when it decided in 1986 to stagger the Summer and Winter Games, putting them on separate cycles. Now, there are Olympics every two years, which renders them less special. And as the world of sports grows increasingly global, there are myriad other potential avenues for advertisers: tie-ins with soccer, basketball, American football, rugby, MMA or lacrosse.

Another issue with Olympic marketing, at least in the United States, is the over commercialization of the Games. The coverage on NBCUniversal's broadcast and cable outlets is interrupted incessantly for spots from official Olympic sponsors; non-sponsors, hoping to jump aboard the Olympic bandwagon; "the networks of NBCUniversal," as Comcast likes to style its holdings during the Games; and other Comcast properties such as Universal movies.

For instance, when I watched the 2010 Winter Olympics, to prepare for writing a post-Games ad review for the New York Times, I saw 1,405 commercials in 17 days and nights. Exacerbating that Olympic overkill is a decision by many marketers to keep running the same commercials over and over again. During the 2010 Games, I saw the same Chicken McNuggets spot from McDonald's 14 times.

And usually the spots tend to blur together because the different advertisers all choose similar themes for their pitches: the nobility of athletic achievement, the importance of trying your best, the joys of patriotism and salutes to the weather (lots of snow and ice for the Winter Olympics, lots of beaches and palm trees for the Summer Olympics).

Imagine if most or all the money devoted to Olympic marketing were donated to charity or diverted to cause marketing. Yes, some Olympic sponsorships help encourage youth sports activities, but a more robust commitment would benefit so many additional kids.

I freely admit that I could be wrong, that I'm being a gloomy Gus, and despite the looming difficulties the Summer Games in Rio, scheduled from Aug. 5 through Aug. 21, will turn out to be a success -- or, at least, not a failure. Some analysts are seeing silver linings in the clouds; for example, the barring of the Russian track and field team may assist American athletes in winning more medals, which possibly could increase the TV ratings in the United States.

And at least one American who will represent her country at the Olympics is upbeat. "We feel very good going down there," Becky Sauerbrunn, a member of the United States women's national soccer team, told me at a recent party in Manhattan hosted by Budweiser to celebrate its sponsorship of Team USA.

"Every Olympic Games has its trials and tribulations," Sauerbrunn said, but "it always transcends all that," primarily because the Olympics marks "a coming together of the world."

That spirit "is going to take over," she added.

So here's to the Spirit of '16, such as it may be. At least, as a result of Zika, we're unlikely to hear that corny exhortation of Games past: "Olympic fever -- catch it!"