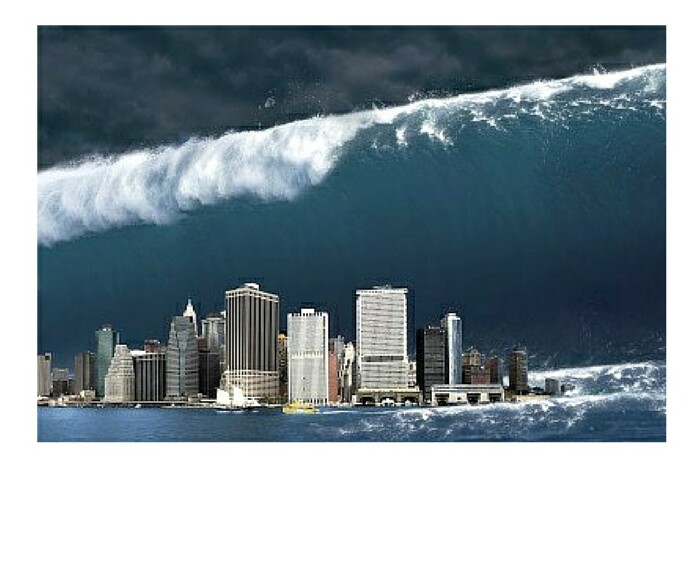 It may turn out to be a good thing that the Cannes Lion organization has decided to forgo presenting its Media Network of the Year Award for 2015. If there had been an awards ceremony, the winners likely would have been no-shows, too busy to pick up their trophies.

That's because, with the year not even half over, the major media agencies have been engulfed by a tidal wave of account reviews that is being called "unprecedented" and "seemingly endless." It even has a nickname, Mediapalooza 2015.

"It's going to be one long summer," Lori Hiltz, chief executive officer of Havas Media North America, said during a panel discussion at a Newsmaker Breakfast last week sponsored by the IRTS Foundation.

When you're an incumbent, it's never good timing for a review. But the onslaught is coming at what is already a crazy-busy period for media agencies as they negotiate with broadcast and cable networks in the Upfront market to buy commercial time ahead of the 2015-16 TV season. It's not unlike remodeling your home in November after you agreed to host Thanksgiving dinner for the extended family -- and the forecast calls for snowstorms.

The total dollar volume of billings involved in the media mayhem is massive, estimated at $20 billion to $30 billion. The numbers are tough to pin down because many of the reviews involve global assignments, and ad spending outside the United States is harder to track. But clearly the words attributed to a former Senator named Everett Dirksen apply: "A billion here, a billion there, and pretty soon you're talking about real money."

There are two dozen or so media accounts up for grabs in a dozen key categories, including automotive, beverages, financial services, food, packaged goods and retailing. There even are media reviews for marketers involved in media, Sony and 21st Century Fox. Among the other blue-chip names that have put their media agencies on notice are BMW, Citi, Coca-Cola, General Mills, S.C. Johnson, Mondelez International, Procter & Gamble, Unilever, Volkswagen and Wells Fargo.

The big question, of course, is why all those media reviews are happening at the same time. A few folks attribute the stampede to startling remarks made in March by Jon Mandel, a former chief executive officer of MediaCom, that rebates or kickbacks have become widespread enough at media agencies to question whether they are discharging their fiduciary duties to clients. That further exacerbated worries among marketers, the theory goes, about a lack of transparency in how their agencies operate, which already had been triggered by the rise of programmatic buying and trading desks.

Brian Wieser, senior research analyst at Pivotal Research Group, was worried enough about the buzz generated by Mandel's broadside to downgrade his ratings for four giant advertising companies that own scads of major media agency networks. That was in April; in a research note last week, while citing "concerns about transparency" as a factor in the skein of reviews, he wrote that saving money "is ultimately top of mind for most" marketers, "especially larger ones," as they seek cost efficiencies "wherever possible."

In the past, Wieser wrote, the money that media agencies saved clients through sharp negotiating skills -- or by cutting fees or commissions -- would be plowed back into more ad buys. But now, "marketers actually want the savings back," he said, a stance underlined by the increased involvement of procurement departments in media agency selections.

There's another motivation for the spate of reviews. For many marketers, it has been a while since they last reassessed their media agency rosters, and the ensuing years have been revolutionary in the media realm. Not only are trends such as programmatic buying, native advertising and content creation reshaping the way deals are made, people are transforming how they consume media by embracing digital, mobile, social and streaming choices. A lot of these reviews are the first since all those changes occurred, making the stampede seem less impetuous and more logical.

Still, for so many reviews to take place at once is a shame because lots of capable, talented media agencies won't be able to compete for accounts they want because they're too busy scrambling to save accounts they have. Here's a potential solution to that problem: Ask the leading agency search consultants to join with the American Association of Advertising Agencies and the Association of National Advertisers and set up some kind of clearinghouse for reviews. They could stagger when reviews are scheduled to keep agencies' staffs from staggering around with exhaustion.

The opinions and points of view expressed in this commentary are exclusively the views of the author and do not necessarily represent the views of MediaVillage management or associated bloggers. Image at top courtesy of freedigitalphotos.net.