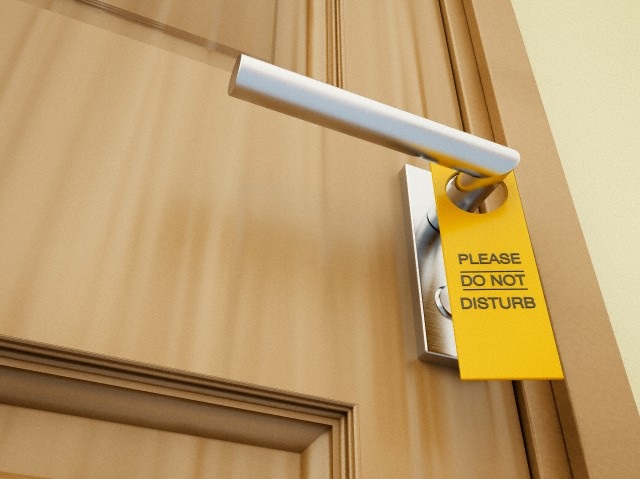 This may be the first article you've read that tries to make a connection between Hulk Hogan and Nora Ephron. Although they never ran in the same circles, they both are part of a heated discussion of a subject that has fast become a hot topic on Madison Avenue: privacy.

Hogan won a lawsuit this month against the website Gawker, which was found guilty of invading his privacy by posting a tape in 2012 of Hogan having sex with the wife of a friend. (To echo "The Lady Eve": Some wife. Some friend.) Ephron is the star of a well-reviewed biographical documentary that premiered last week on HBO, co-directed by one of her two sons, Jacob Bernstein.

The documentary's title, "Everything Is Copy," refers to Ephron's philosophy about her work, which came from her mother, the screenwriter Phoebe Ephron. The gist of it is this: anything that happens in the life of a writer is copy, material, grist for the mill. It was a credo Ephron lived by, according to the documentary, most notably with the book and movie "Heartburn," based on her marriage to -- and, notoriously, divorce from -- the journalist Carl Bernstein.

What's particularly interesting is the final segment of the documentary, delving into Ephron's last years, when she quietly fought leukemia, confiding in only a handful of people. In an interview, Meryl Streep, who played the character based on Ephron in the "Heartburn" movie, says she knew nothing of her friend's struggles, and points out the irony: Ephron's "the one who said there's no privacy."

Ah, the p-word. At the end, Jacob Bernstein concludes in a voiceover, "everything isn't copy," but rather "copy is what you give away" -- implying that there's something else worth keeping, worth keeping to oneself. That was the argument Hogan made in court in Florida: despite his famous public persona, he has a right to expect that his privacy will not be invaded.

The jury, weighing privacy rights against press rights, found emphatically for the former, to the tune of $140 million in compensatory and punitive damages. (The Daily News, in one of its marvelous Page One headlines, dubbed the dough "Hogan's Zeroe$.")

Top legal minds are, for now, pooh-poohing any substantive effect on the news media from the Hogan verdict because publishing a sex tape is a no-no for the lion's share of media outlets. In a funny twist, the verdict is unlikely to have much impact on Gawker's content, either.

The website, known since its founding as an Internet provocateur, already had decided that being true and titillating are no longer the most important criteria for its posts; since last summer the articles have been far less snarky and far more focused on political issues. In other words, if the Hogan sex tape were brought to the site's top brass today it's possible they wouldn't post or cover it.

That belief is reinforced by a post from the head of Gawker Media, Nick Denton, responding to the verdict. He yields not an inch to Hogan, describing what happened as "a classic obscenity trial disguised as a test of a person's right to privacy" and promising to prevail on appeal. Even so, he wrote, celebrity sex tapes "seem like artifacts from an earlier and more licentious Internet era."

If that's the case, and everything is not copy, Hogan may be right in asserting that Americans no longer believe anything goes when it comes to the lives of celebrities. (That's despite my belief that the rest of what he said at the trial, and the verdict, are wrong.) And Ephron may have been right to rethink her motto, not writing or talking about her final illness the way she wrote and talked about her marriages, her friends and her neck.

Could a sea change be taking place in what the public wants to watch and read? There already are signs of that, in the long-running dispute over privacy and online advertising, and if it continues it could have profound implications for the media. A turn away from clickbait, from scandalous and salacious content, may hurt outlets like TMZ, in its online and TV formats; Bravo, home of the innumerable "Housewives" series; and E!, which has spawned all manner of Kardashian confessionals. Such a shift also could benefit the kinder, gentler purveyors of dish, among them People magazine, usmagazine.com and "Entertainment Tonight."

And if the eyeballs move in a different direction, so, too, will the advertisers. Content that's more sensitive to privacy concerns also will make a lot of traditional marketers happy -- the kinds of firms that refuse to run ads when they deem the subject matter dodgy or do so relucantly, holding their corporate noses.

For instance, there's a long list of new advertisers for Playboy since its editorial policies were changed to eliminate raunchy sexual imagery. A gatefold ad from Dodge in the March issue represents the first from a Detroit automaker in 25 years.

That may be a straw in the wind. When the magazine's parent, Playboy Enterprises, went private in 2011, it was valued at $207 million. Last week, when the company announced it was exploring a sale, the Wall Street Journal said it could "fetch north of $500 million."