Shadow of Mega-Mergers By Mega-Marketers Looms Over Madison Avenue 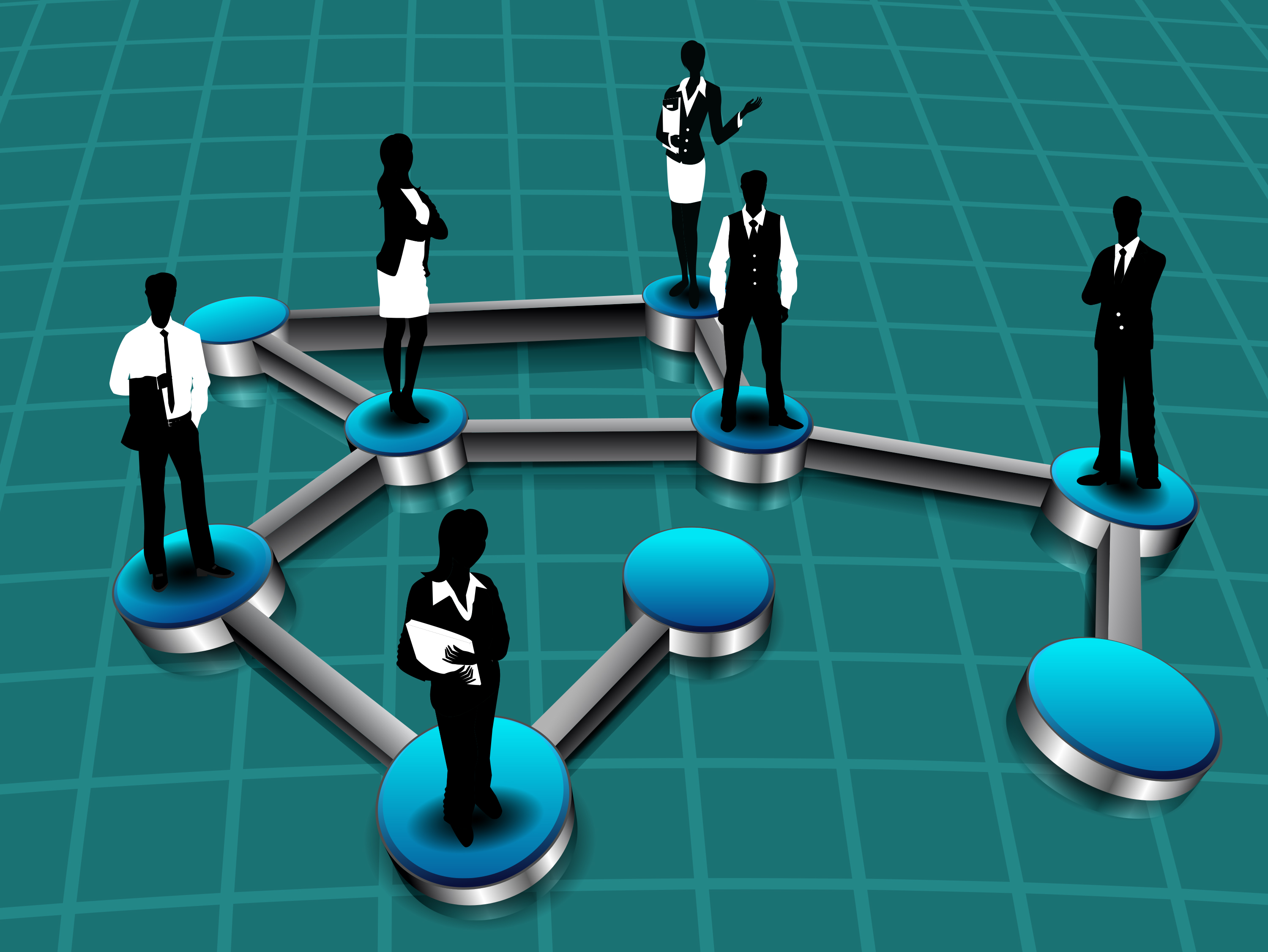 Ever hear of a Kraftilever? Sounds like a product you'd see peddled on late-night TV. ("More helpful than a Clever Cleaver!") Actually, it could represent the shape of things to come for marketers, advertising agencies and media companies.

Kraftilever is a fanciful way to describe a combination of two global consumer packaged-goods giants: Unilever, No. 4, and Kraft Heinz, No. 5. No one imagined such a mega-mashup could or would ever take place until last Friday, when Kraft Heinz surprised the world with an unsolicited, $143 billion bid for Unilever.

Unilever quickly and loudly rejected the offer, and two days later, Kraft Heinz withdrew it, saying, in effect, "Never mind" -- for now, anyway. The investors who put together Kraft Foods and H.J. Heinz in 2015, 3G Capital and the gazillionaire Warren Buffett, rarely take no for an answer, so there's a good chance they'll be back, perhaps with a sweeter, richer deal.

Yikes! As if agency and media executives didn't have enough to worry about these days. A merged Kraftilever would have brought together, or perhaps yet might bring together, a seemingly endless array of pantry staples -- "an empire of hundreds of household names," the New York Times calls it -- in fast-moving consumer goods segments such as dairy, condiments, sauces, desserts, frozen foods, meats, beverages, spreads and soups. Unilever also is a force in health and beauty aids, haircare and skincare. Kraftilever could've had shoppers covered from A (A.1. sauce) to Z (Zendium toothpaste).

A deal would've been one of the biggest corporate takeovers in history, creating the world's second biggest food giant behind only Nestle and concentrating an enormous amount of power over agency assignments as well as decisions about the media in which ads are to appear.

Another worry: 3G is notorious for slashing spending at the companies it acquires, meaning that Unilever's ad, marketing and promotion budgets could've been at risk in the event of a merger. Indeed, Unilever executives were concerned about the cost-cutting at Kraft Heinz, according to a Bloomberg report, along with "its lack of vision for cultivating brands."

That may be a reference to moves made by Kraft Heinz that are too conventional in the challenging, competitive packaged goods marketplace, which cries out for bold innovation. For instance, the most recent major product introduction under the Heinz label was a relaunch of Heinz mustard. Yawn. If Heinz is tops in ketchup, some play-it-safe strategist must've decided, why not ask buyers to pick up the companion condiment?

Too often, marketers like Kraft Heinz, which get bigger through takeover after takeover, "have no idea how to keep growing organically," the marketing consultant Hayes Roth, of HA Roth Consulting, wrote on Twitter. That's a deficiency in categories where consumers are clamoring for new kinds of products instead of the same-old, same-old.

Another problem with Kraftilever would be, as adman Mitchell Wexler wrote on Twitter, "sorting out all the agency conflicts that ever went through!" Let's say an agency working on campaigns for a Kraft Heinz brand also works on a brand sold by a Unilever competitor such as Colgate-Palmolive, Procter & Gamble or Reckitt Benckiser. Would that conflict be O.K. with executives at Kraftilever? Or would the agency have to resign one of its brands to avoid getting fired?

It's also likely there'd be a ripple effect that would further roil media and agencies. If Kraftilever came into being, would other members of the Big Food brigade feel forced to make their own deals to keep up and remain competitive? That could trigger mergers involving firms like Campbell Soup, Coca-Cola, Danone, General Mills, Kellogg, Mars, Mondelez, PepsiCo or J.M. Smucker, which could make life yet more difficult for Madison Avenue and media outlets. And Kraft Heinz could, of course, go after one of those marketers if its executives determine Unilever is truly not that into them.

Ironically, companies that were forerunners to Kraft Heinz were big believers in the power of advertising and media. Kraft sponsored long-running radio and TV shows such as "Kraft Music Hall" to build up brands like Cheez Whiz, Miracle Whip and Velveeta. General Foods was known for commercials during series it sponsored that featured the shows' cast members, among them The Andy Griffith Show and The Danny Thomas Show. H.J. Heinz's famous slogan, "57 varieties," was inspired by a sign for a New York City retailer's "21 styles" of shoes, and its green pickle logo was festooned on pins that became prized giveaway items at events such as World's Fairs.

Among the predecessors of Unilever was Lever Brothers, the company co-founded by Lord Leverhulme, famous as one of two marketers who's credited as saying, "Half the money I spend on advertising is wasted, only I don't know which half."

(If you're a marketer somewhere in the British Commonwealth, you're likely to hear the quote attributed to him; in the United States, it's usually attributed to the retailer John Wanamaker.)

Now it looks as if Unilever has escaped the clutches of Kraft Heinz to live, and advertise, another day. But for how long? Stay tuned.